As City Council Beats Back Push to Curb its Power on Signs, Fight Looms Over Ward Superintendents 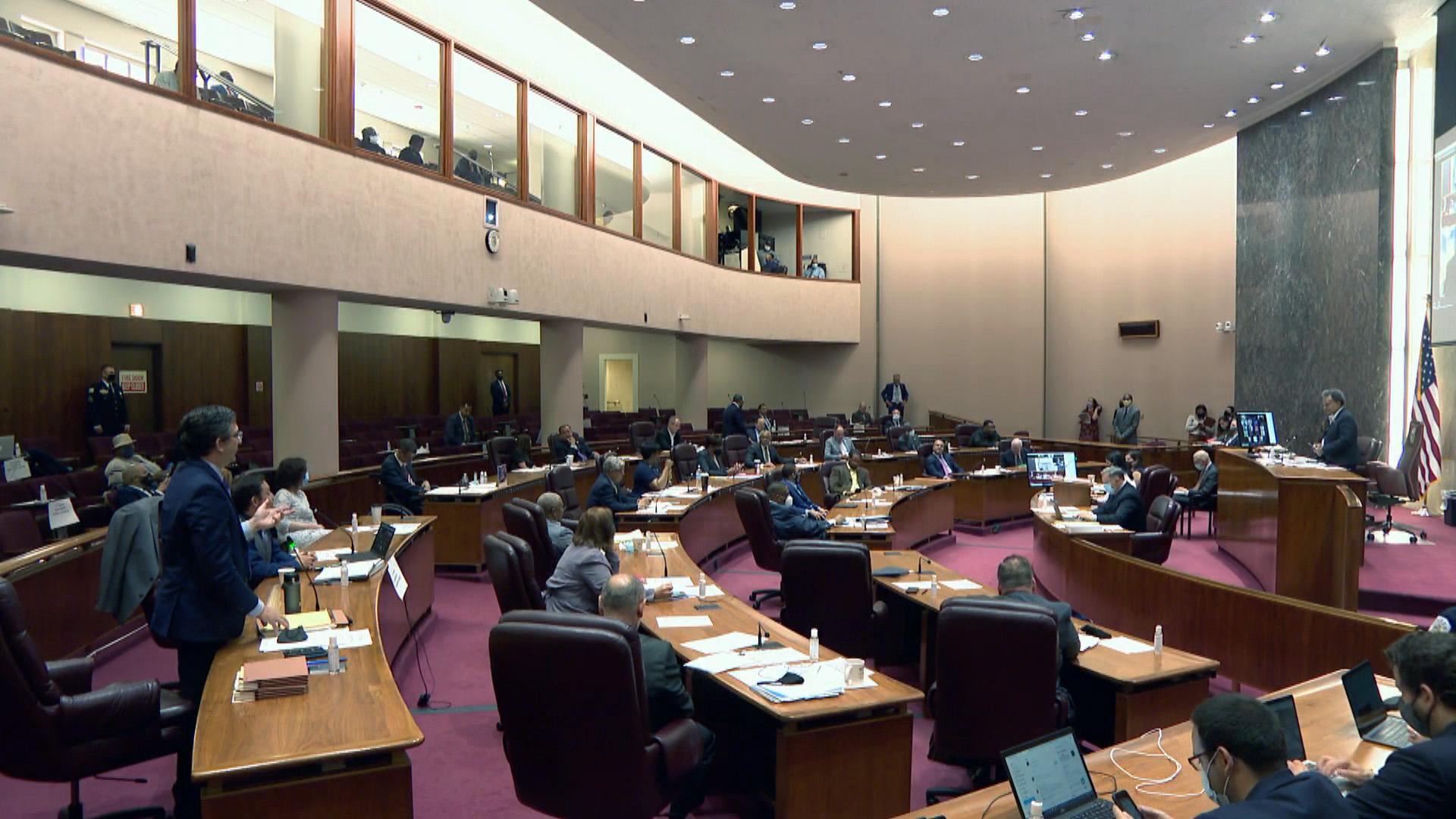 Members of the Chicago City Council will keep their authority to veto business signs, unanimously brushing back Mayor Lori Lightfoot’s attempt to shift the balance of power to her administration.

Under the compromise approved unanimously Thursday by the City Council, the commissioner of the Department of Business Affairs and Consumer Protection can speed the approval of sign permits if the request has the support of the alderperson.

But if the alderperson objects, the compromise negotiated by Ald. Brendan Reilly (42nd Ward) means the permit will need the approval of the City Council, where members are likely to defer to their colleague and uphold the unwritten, decades-old practice of aldermanic prerogative.

That policy will help cut red tape and reduce the time it takes for most businesses to get their signs approved by nearly two months — while making sure that alderpeople can stop signs that could become an eyesore or public nuisance, Reilly said.

The change is necessary to help businesses to recover from the COVID-19 pandemic, Lightfoot said.

The dispute led to the first defeat suffered by Lightfoot on the floor of the City Council, an indication that the mayor’s long-promised but never realized plan to change the city’s massive zoning code to end aldermanic prerogative is dead before its arrival.

During the 2019 mayoral campaign, Lightfoot shaped her platform around a vow to end aldermanic prerogative in order to root out the corruption that has plagued City Hall for decades. Three members of the Chicago City Council are under indictment, each charged with a variety of crimes.

After taking office, Lightfoot soon found that promising to end aldermanic prerogative was much easier said than done since it was woven throughout the hundreds of pages of the municipal code and fiercely defended by alderpeople.

As the battle over control over sign permits concludes, a new front in the struggle over aldermanic prerogative opened Wednesday over the future of the city’s ward superintendents.

A determination by Inspector General Joseph Ferguson that allowing alderpeople to hire and fire ward superintendents violates court-imposed restrictions designed to prevent city jobs from being doled out to political supporters brought an immediate and furious response from members of the City Council.

Ward superintendents are charged with responding to complaints while overseeing snow removal and trash removal — crucial quality-of-life issues for which alderpeople are held responsible on Election Day by voters.

A proposal introduced Wednesday by Ald. Brian Hopkins (2nd Ward) would change the way ward superintendents are hired to give alderpeople decision-making power, and Lightfoot said she was open to supporting it.

That flies in the face of Ferguson’s recommendation to give alderpeople input on who should be hired because they “must routinely work in close coordination with their assigned ward superintendents” but not the final say.

If approved by the City Council, that proposal would bolster efforts to solidify aldermanic prerogative — with the help of Lightfoot, who vowed to end it if elected.

Lightfoot said she had not reviewed Hopkins’ proposal, but understood what he was trying to do.

“A basic core function of an aldermanic office is keeping the streets clean, keeping the alleys clear, filling potholes and things of that nature,” Lightfoot said. “The ward superintendent plays a critically important role. My own personal view is that it should be a person that the alderman selects and that the alderman has a huge hand in holding accountable to get things done on behalf of his or her ward.”