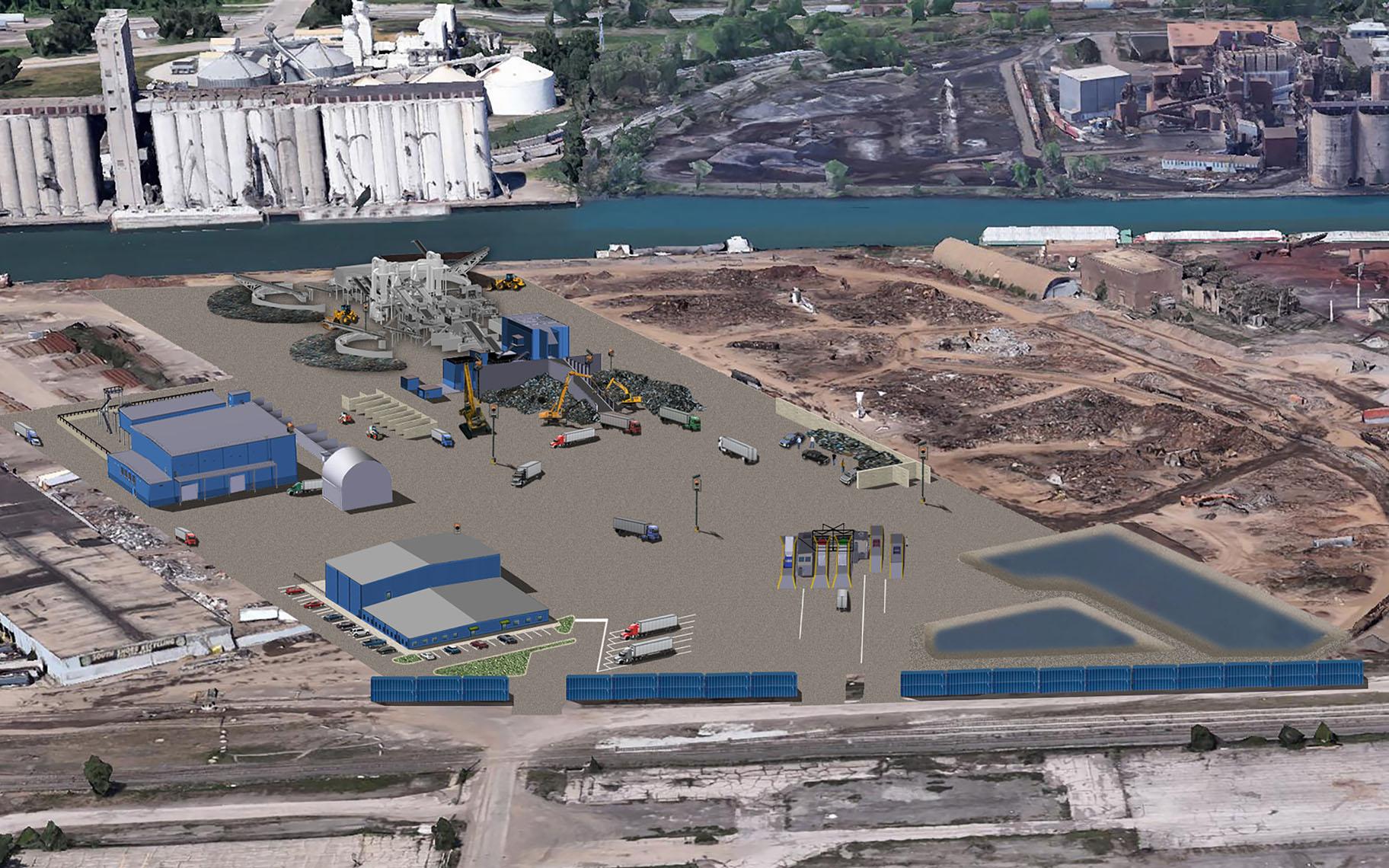 A federal judge will not force the city to permit Reserve Management Group, the parent company of General Iron, to operate a metal shredding and recycling operation on Chicago’s Southeast Side.

Mayor Lori Lightfoot ordered additional studies on the impact the facility would have on the surrounding environment in May after the head of the Environmental Protection Agency said the proposal raises “significant civil rights concerns.”

That halted the city permitting process, and triggered the lawsuit that was dismissed Tuesday by U.S. District Court Judge Robert Dow Jr.

City officials said Wednesday they were pleased by the lawsuit’s dismissal.

“The decision to dismiss acknowledged the appropriateness of the city’s choice to cooperate with the EPA’s request for additional analysis,” said Law Department spokesperson Kristen Cabanban.

However, representatives of Reserve Management Group said the firm would file a lawsuit in state court in an attempt to get the permit the firm needs to operate Southside Recycling at 11600 S. Burley Ave., “based on the city’s broken promises and the fact that we have met every requirement imposed by the city’s own rules, which businesses have a right to rely upon,” said spokesperson Randall Samborn. 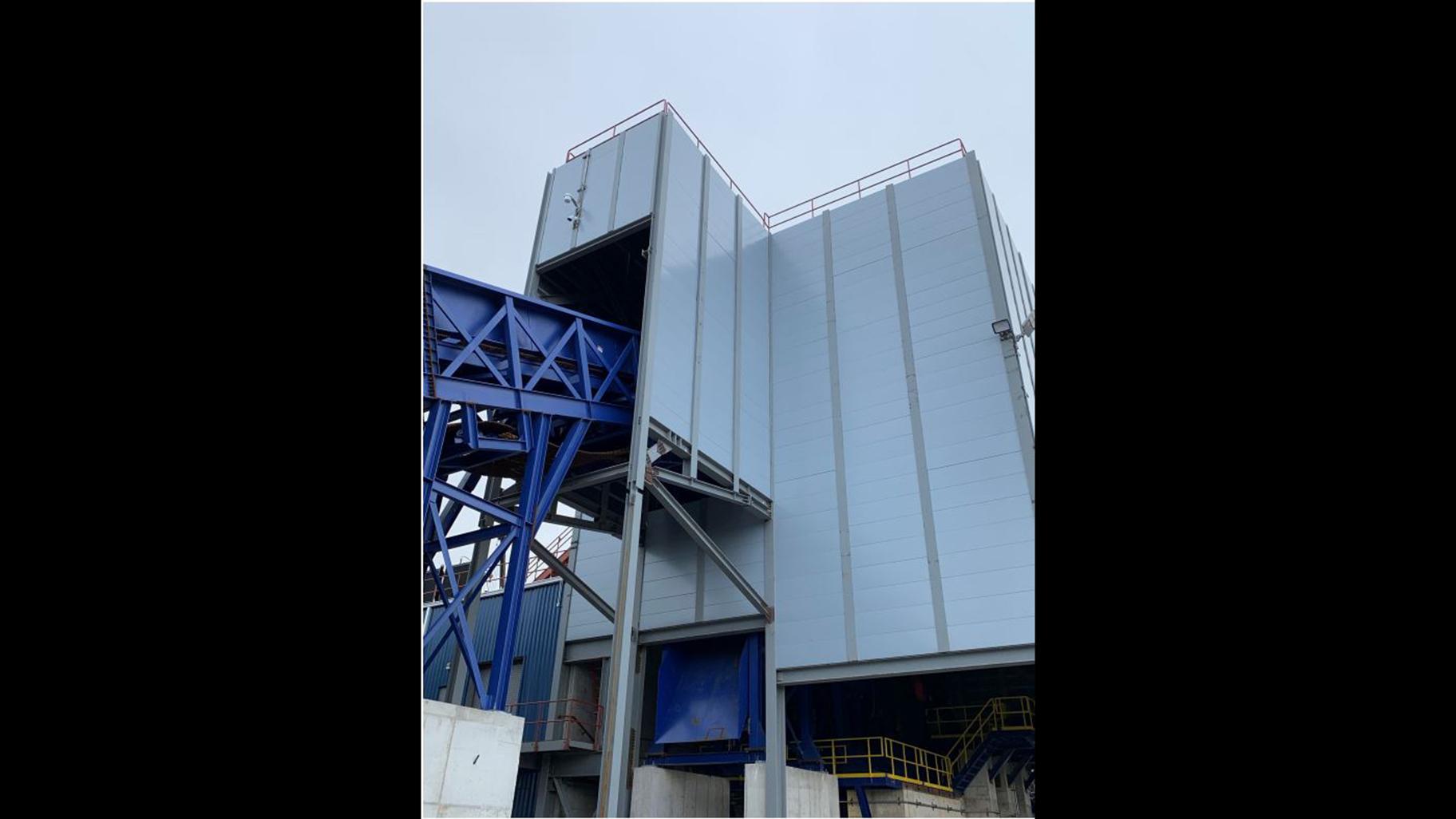 The company shut down its Lincoln Park operation — which drew numerous violations and triggered tens of thousands of dollars in fines — at the end of 2020.

“It is truly damaging to the environment and the local metal recycling market that the best recycling facility in the country is on hold while the only other shredder in Chicago continues to operate without any pollution controls, but we will continue to fight for our right to service our suppliers and responsibly perform the critical service of metal recycling for Chicago,” Samborn said.

The new proposed facility would “meet or exceed all applicable environmental and health standards,” while polluting less than the shredder now operating in Pilsen, Samborn said.

The U.S. Department of Housing and Urban Development is investigating a civil rights complaint prompted by General Iron’s move from Lincoln Park to the Southeast Side.