With COVID-19 numbers once again on the rise, the Chicago Teachers Union is asking Chicago Public Schools to delay its target reopening date for high schools by one week in order to allow more time to learn about coronavirus variants and current transmission rates.

CTU President Jesse Sharkey on Wednesday said he wants the school district to push back its high school reopening date from April 19 to at least April 26. High school students have been learning remotely for more than a year due to the COVID-19 pandemic.

“We are asking for the Chicago Public Schools to delay reopening schools by a week, in the first instance, in order to understand what's going on with the dangerous spread of the variant,” Sharkey said during a news conference Wednesday morning. “We basically need a better understanding of what's going on right now with the transmission rates.”

COVID-19 positivity rates in Chicago dipped below 3% last month, but have since jumped back up above 5%, according to data from the Chicago Department of Public Health. There has been an average of 606 new cases per day over the last week, according to CDPH data, an increase of more than 20% over the previous week.

Sharkey specifically mentioned concerns about the B.1.1.7 COVID-19 variant, which he said is currently “raging” in nearby states like Michigan and Minnesota.

Negotiations between the two sides over a safe plan to bring high schoolers back for in-person learning are ongoing. The union said it wants CPS to craft a plan to vaccinate high school age students, as well as their coronavirus-vulnerable family members.

Sharkey said the union will have a membership-wide discussion on the current state of those talks Thursday, and he expects bargaining will continue into the weekend. This comes after contentious negotiations over a safe plan to open elementary schools nearly led to a teachers strike earlier this year.

Leaders from both CPS and the CTU had expressed optimism that the high school reopening talks would go more smoothly, but after weeks of bargaining, an agreement has still not been reached.

Tensions rose last month after CPS announced that April 19 target return date in a letter to families. The union responded by calling that move “more unilateralism from the mayor's handpicked Board of Education.”

CPS then released emails to reporters showing that Sharkey had been aware that date would be included in the letter and did not raise any objections to the district.

If a deal can’t be reached soon, Sharkey said the union may resort to a “campaign of escalating pressure and actions” that could include teachers refusing to show up for in-person work in schools.

“If it comes to people not being willing to go in, that's not something I can predict in advance, but I will say that I was hoping not to be back here since we were just here a couple months ago, and we hope to be able to get an agreement. But without an agreement, I think that potentially could have an impact on whether or not people who work in the schools are willing to go back.” 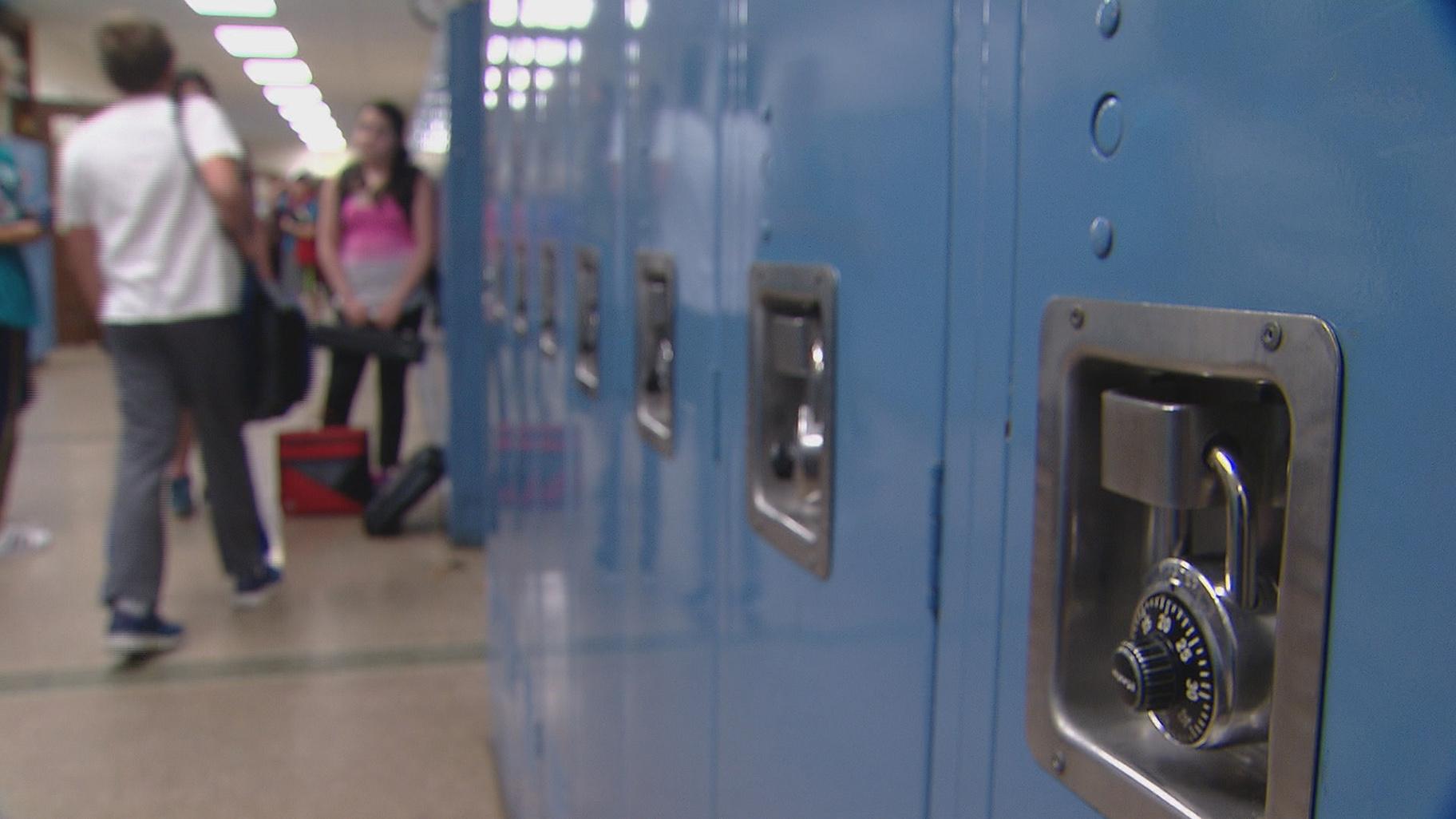 “I see no basis for delay and it’s my expectation we will open high schools as indicated by CPS,” Mayor Lori Lightfoot said Wednesday, adding that CPS would continue to be transparent about cases of COVID-19 spread in schools and workplaces.

In a statement, CPS spokesman James Gherardi said CPS and CTU leadership had already agreed “weeks ago” that high school students “should have the opportunity to return to their classrooms on April 19.”

According to Gherardi, district and union officials have met a dozen times since early March and have exchanged comprehensive reopening proposals. CPS said it received union responses to its most recent proposals Tuesday night.

“While our discussions with CTU have been productive, it is disheartening to see yet again that CTU is choosing to create uncertainty for families and their own members when they know and privately agree that our high schools are safe and prepared to open,” he said. “Our own elementary schools have shown that safe in-person learning is possible right now, and our high school families deserve the same opportunity that President Biden and public health leaders have called for, which is the safe reopening of our high school doors.”