WASHINGTON (AP) — A leader of Senate Democrats’ drive to help millions of immigrants become citizens cast severe doubt on its prospects Monday, as one of President Joe Biden’s early priorities seemed in danger of running aground in a Congress his own party controls.

A top Republican senator who’s been pivotal in past efforts to find bipartisan compromise on the issue also expressed pessimism. Together, the comments by Sens. Dick Durbin, D-Ill. and Lindsey Graham, R-S.C., underscored that immigration remains a complex problem for the two parties to tackle successfully, even with Donald Trump no longer in the White House.

Republican demands to address the surge of young children and families at the Mexican border, plus a lack of needed support in both the House and Senate, were making passage of legislation unlikely, Durbin, his chamber’s No. 2 Democratic leader, told reporters.

“I don’t see a means of reaching that,” Durbin, a veteran of past efforts to strike an immigration deal, said of a comprehensive bill in this two-year Congress. “I want it. I think we are much more likely to deal with discrete elements” of such a plan. 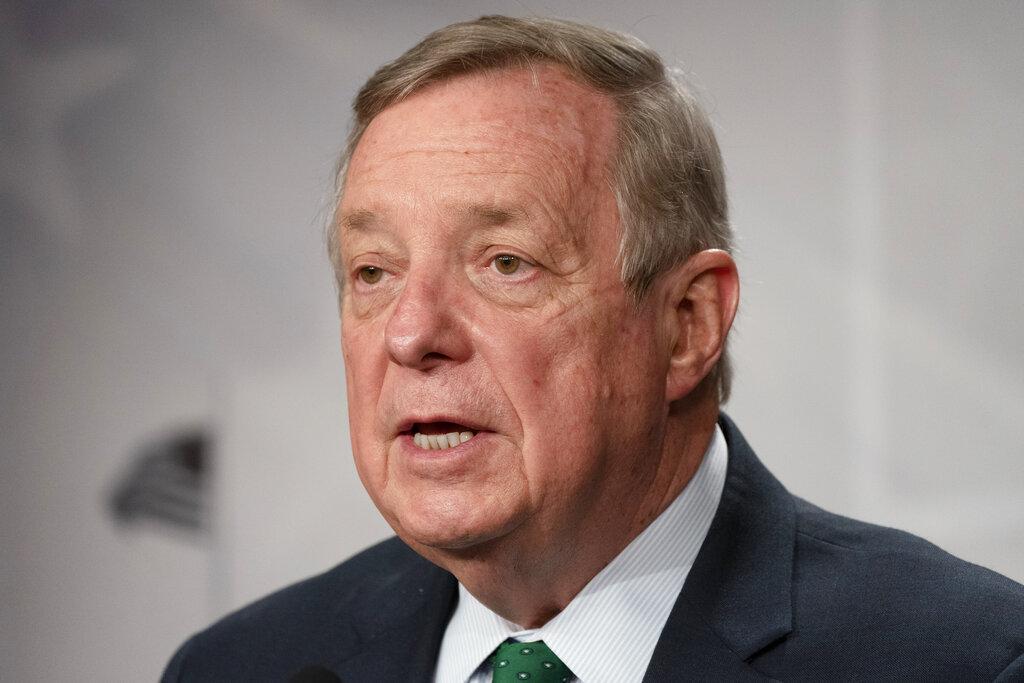 Yet in the same conversation, Durbin said Graham’s insistence on addressing the stream of migrants at the border would make it hard to deal even with individual, broadly popular immigration proposals. Among those would be forging a pathway to citizenship for Dreamers — U.S. residents brought to the country illegally as children.

“When we start getting into the other areas, it gets much more complicated. He knows that,” Durbin said of Graham. The Democrat added later, “I wish we could move one piece at a time, but I don’t think that’s in the cards.”

Graham said the border problems make it “much harder” to reach an agreement. He told reporters that he believes a comprehensive bill won’t succeed this year.

“It’s going to be really hard to get a bipartisan bill put together on anything that has a legalization component until you stop the flow,” he said.

Biden has proposed creating a pathway to citizenship for the estimated 11 million immigrants in the U.S. illegally. He also wants to reduce long waits for some visas, enhance border technology and help Central American nations in hopes of diminishing the need for people to leave those countries.

In recent days, the numbers of immigrant children and families trying to enter the U.S. from Mexico has grown to magnitudes unseen since before the coronavirus pandemic. Republicans have highlighted that influx, as they seek to play offense against Democrats who won passage of a $1.9 trillion COVID-19 relief bill that polls show has won wide public approval.

“This crisis is created by the presidential policies of this new administration,” House Minority Leader Kevin McCarthy, R-Calif., said Monday while leading a large GOP delegation to El Paso, Texas. “There’s no other way to claim it than a Biden border crisis.” 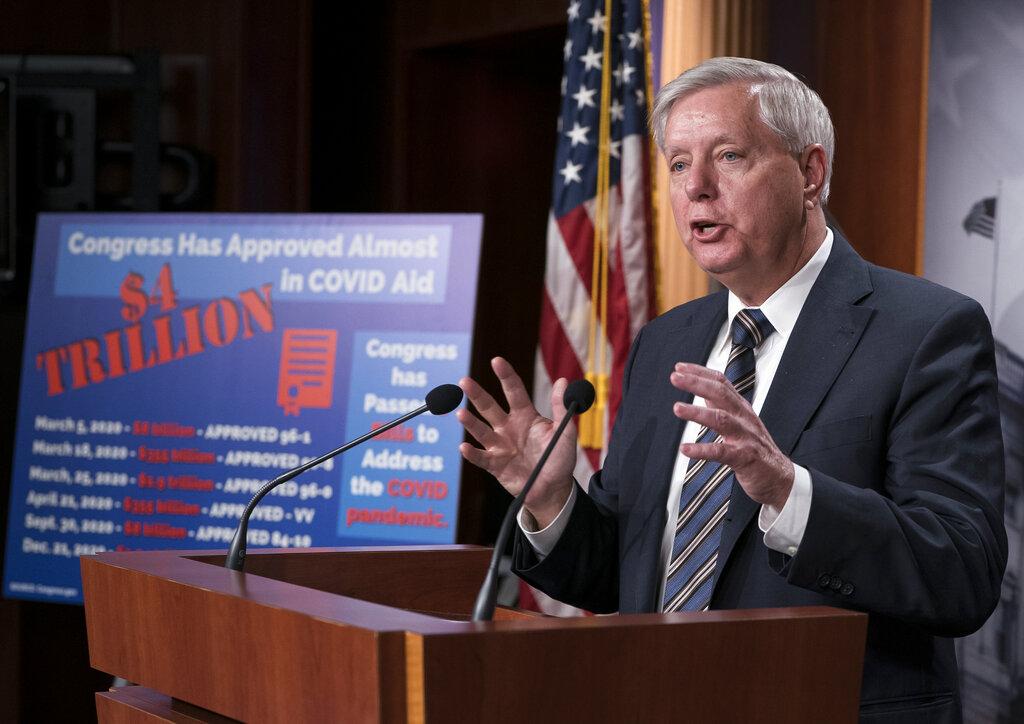 In its first weeks, Biden has been searching for ways to ease Trump’s harsh immigration policies, which included separating children from families caught trying to enter the U.S. illegally as way to discourage them.

The new administration is temporarily holding children and families, mostly from Central America, for several days. They are generally then allowed to enter the U.S. while authorities evaluate their claims to asylum or see if they have another legal right to stay in the country.

Durbin spoke three days before the House plans to approve a pair of bills that would advance pieces of Democrats’ immigration agenda.

One of those measures would open up a chance for citizenship for Dreamers and people who fled war-torn countries. The other would make it easier for many immigrant farm workers to stay in the U.S. and in some cases become citizens.

Both face uphill fights in the Senate, where Democrats would likely need at least 10 GOP votes in the 50-50 chamber.

“I think Speaker Pelosi has discovered that she doesn’t have support for the comprehensive bill in the House,” Durbin said of Nancy Pelosi, D-Calif., whose narrow Democratic majority gives her just a handful of votes to spare. “And I think that indicates where it is in the Senate as well.”

A House Democratic leadership aide noted the two immigration bills that chamber plans to vote on this week and said Democrats “will continue to build support for President Biden’s immigration reform bill.” The aide said that “in the upcoming weeks,” the House Judiciary Committee intends to hold votes on Biden’s plan.

“We need Republican votes,” said Durbin. He noted that top Republicans are insisting that the border problem become part of the discussion about legislation and called it “a very difficult area, what to do with the children.”

One voice of optimism — Sen. Robert Menendez, D-N.J., another player on immigration talks — said it was premature to rule out a wide-ranging bill this year.