Outgoing Republican Rep. Adam Kinzinger said Sunday he fears for the future of the country if former President Donald Trump isn’t charged with a crime related to the Jan. 6, 2021, attack on the U.S. Capitol, though he believes the Justice Department will “do the right thing.”

Illinois lawmakers hold hearings on a possible assault weapons ban. Our politics team weighs in on that story and more.

With more than half the state legislative primaries concluded, Republican incumbents this year have been losing at nearly twice the average rate of the past decade, according to data compiled for The Associated Press by the election tracking organization Ballotpedia.

The Thursday prime-time hearing will dive into the 187 minutes that Trump failed to act on Jan. 6, 2021, despite pleas from aides, allies and even his family.

Rep. Elaine Luria, a Democrat first elected in 2018, is facing a difficult reelection in a Virginia swing district that was redrawn to be more Republican. Rep. Adam Kinzinger, a Republican who’s a pariah to some in his party because of his condemnation of former President Donald Trump, decided not to seek another term in his Illinois district. 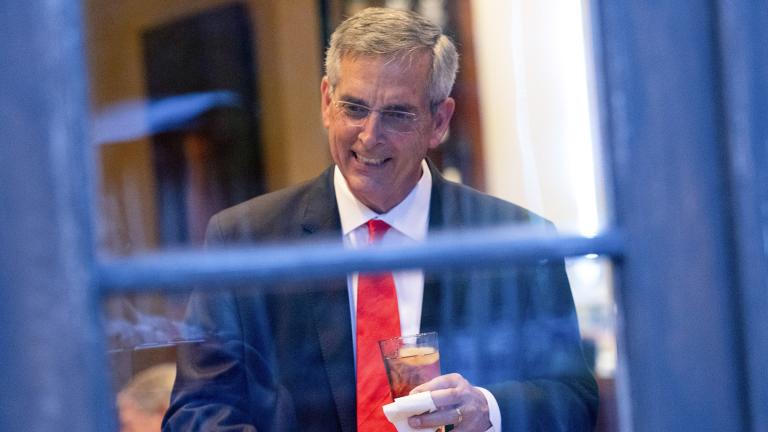 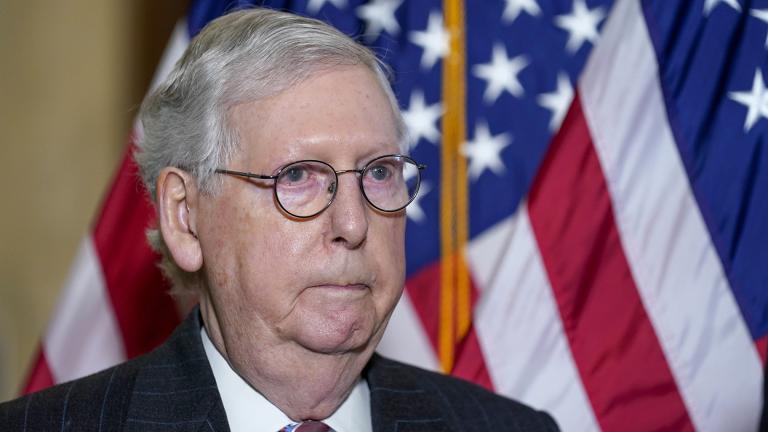 The Republican rift over a symbolic RNC vote to censure Trump’s two GOP House critics has exposed in stark contrast the competing forces fighting to control the party. 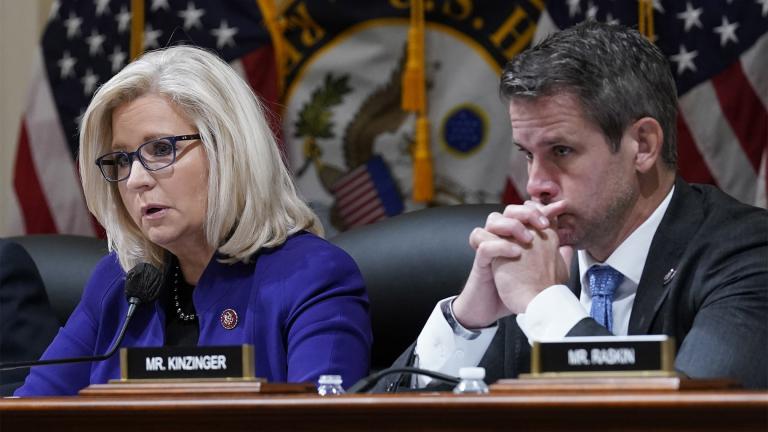 GOP officials took a voice vote to approve censuring Cheney and Kinzinger at the Republican National Committee’s winter meeting in Salt Lake City. On Thursday, members of an RNC subcommittee decided to advance the censure resolution against the pair instead of calling for their expulsion from the party. 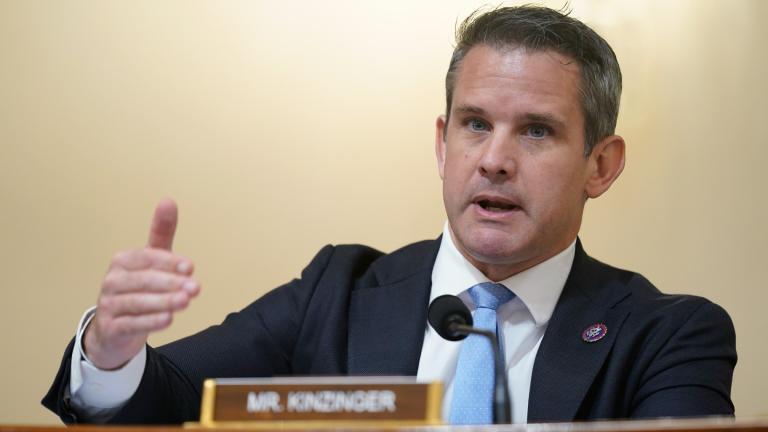 Rep. Adam Kinzinger, one of Trump’s fiercest Republican critics in Congress, has directed his political organization to initiate a novel campaign to convince non-Republicans to support anti-Trump Republican candidates in GOP primary contests across the country later this year. 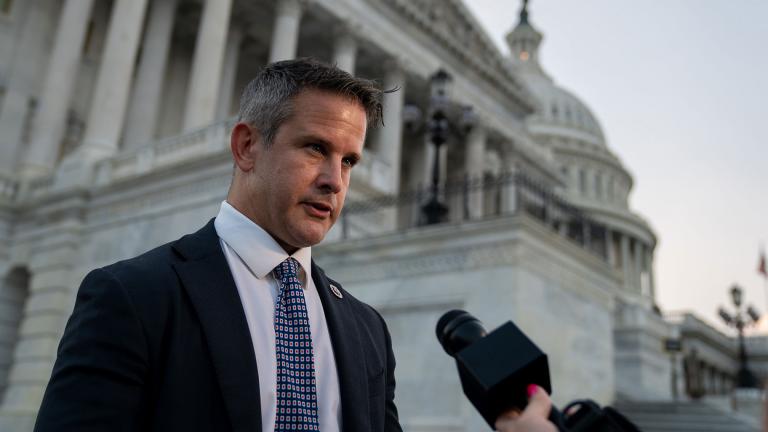 Acknowledging his potential career options and timeline for the first time since announcing his retirement from the House last week, Adam Kinzinger told CNN he is considering at least a statewide run if not a presidential one.

The military veteran, who won a long-shot suburban congressional district a decade ago, became one of a handful of Republicans who voted to impeach Trump on the charge of inciting the Jan. 6 insurrection at the Capitol.

Conservative lawmakers made a push Thursday to boot Republican Reps. Liz Cheney and Adam Kinzinger out of the House GOP because the two defied party leaders and joined the chamber’s special committee investigating the Jan. 6 Capitol attack.

The House select committee investigating the Jan. 6 attack at the Capitol held its first hearing on Tuesday with harrowing testimony from four officers who shared their stories of being attacked by the rioters.

Capitol Police Officer Aquilino Gonell told House investigators Tuesday he could feel himself losing oxygen as he was crushed by rioters — supporters of then-President Donald Trump — as he was defending the Capitol during the Jan. 6 insurrection.