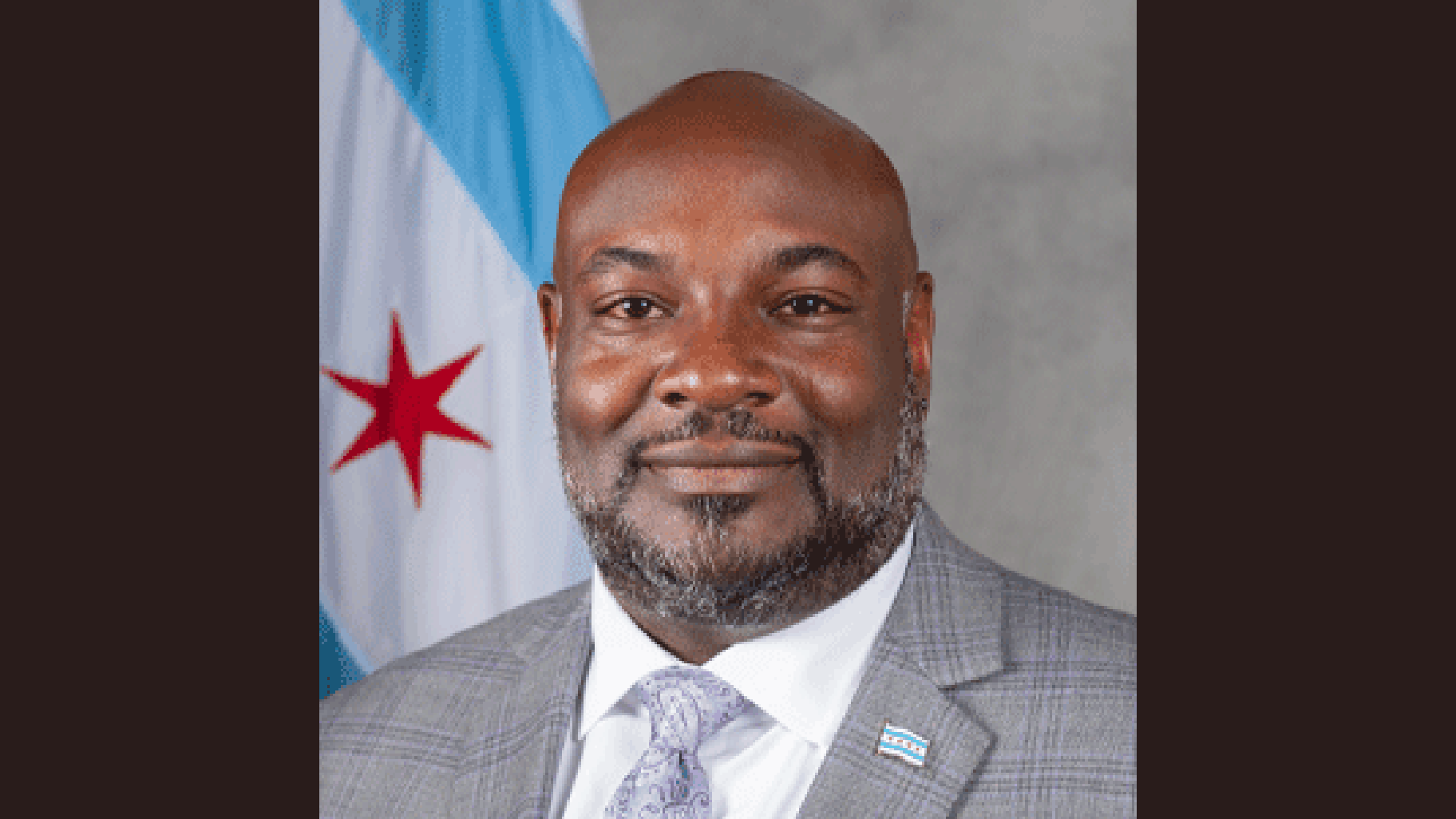 Water Commissioner Randy Conner announced his resignation on Tuesday, 3 1/2 years after taking the top job amid a furor caused by a determination by the city’s watchdog that the Department of Water Management was rife with “overtly racist and sexist behavior and attitudes.”

Conner, 48, said his last day would be Dec. 31 after 25 years with the city, most in the Departments of Transportation as well as the Department of Streets and Sanitation.

“It is just time,” Conner said during an interview with WTTW News. “You have to know when to say when.”

Conner was appointed by former Mayor Rahm Emanuel in May 2017 to replace Commissioner Barrett Murphy, who Inspector General Joseph Ferguson determined received a number of racist emails from high-ranking members of the department but took no action.

Conner said he never expected to be water commissioner, especially after working for CDOT for so long.

“It was an honor and a privilege to serve as water commissioner,” said Conner, who has a 22-year-old daughter and lives in West Pullman.

Charged by Emanuel to change the department’s culture, Conner required all employees to annually complete training from the U.S. Equal Employment Opportunity Commission and worked to promote Black and Latino workers to supervisory positions.

Conner said he was “absolutely” certain that the Department of Water Management was a better place for Black employees during his tenure.

It was extremely challenging to work to change the department’s culture while keeping the 2,100-employee agency running, Conner said. Chicago has 4,300 miles of water mains, 4,450 miles of sewer mains and two water treatment facilities.

Conner said he was proud to have overseen a portion of the 10-year effort launched by Emanuel in 2011 to replace 900 miles of century-old water mains blamed for exacerbating flooding and making service unreliable throughout the city.

However, a 2013 study by EPA researchers linked the replacement of water mains to high levels of lead in drinking water, because lead pipes that are disturbed by street or plumbing work can release the material into the water supply. Lead is a neurotoxin and can be especially damaging to children and pregnant women.

For nearly 100 years, Chicago law required that lead pipes be used to funnel water to single-family homes and small apartment buildings. Federal law banned the use of lead pipes in 1986, when it was discovered that they could cause brain-damaging toxins to leach into the water.

The city had long considered water delivery pipes — or service lines — to be the responsibility of the property owner.

That changed in September, when Mayor Lori Lightfoot announced that the city would replace lead service lines in nearly 400,000 homes. The effort, which is expected to cost between $6 billion and $10.4 billion, will begin with a pilot program of 50 homes set to begin in 2021.

“I’m pleased that the pilot program is ready to start,” Conner said. “I’m leaving it in good hands.”

Amid rising concerns about lead contamination in Chicago's drinking water, Lightfoot suspended the installation of water meters in July 2019 after city officials found elevated levels of lead in more than one in five metered homes they tested — 13 months after officials first learned of the issue.

The coronavirus pandemic delayed an effort by the city to test the use of ultrasonic water meters, in an effort to restart the city’s installation program. That effort remains in limbo.

Conner, who earned $174,600 annually as water commissioner, said his replacement will have to be ready to “hit the ground running.”

Chicago is a tough place to work, with a “steep learning curve,” Conner said.

“They’ll have to grasp it and start running,” Conner said.

Conner said his decision to retire — before maxing out his pension benefits — had nothing to do with COVID-19, or the challenges of keeping the department operating during the pandemic’s darkest days and being on call 24 hours a day, seven days a week.

“I’m a glutton for punishment,” Conner said. “But I just want to get back to doing what Randy wants.”