NEW YORK (AP) — Journalists alarmed by dozens of incidents where reporters were shot at, manhandled, gassed or arrested while covering demonstrations touched off by the death of Minnesota man George Floyd are fighting back legally.

A freelance journalist, backed by the American Civil Liberties Union, filed a federal lawsuit June 3 against the city of Minneapolis, and dozens of news organizations urged Minnesota authorities to let journalists work unimpeded.

Protests spread across the country following Floyd’s death May 25 after a Minneapolis police officer pressed his knee into his neck for several minutes.

As of June 3, one organization had logged more than 230 incidents targeting journalists since Floyd’s death. The Associated Press captured film of New York police shoving and swearing at two of its journalists while documenting arrests on the night of June 2 after a curfew went into effect. Journalists covering the story are exempt from the curfew.

“The press is under assault in our country,” freelance photographer Jared Goyette said in the ACLU lawsuit.

Goyette was shot in the face last month by police using rubber bullets, according to the complaint. The lawsuit documents charges by more than 30 people who were set upon by authorities despite clearly identifying themselves as working journalists.

Freelance journalist Linda Tirado was blinded in one eye after being shot in the face. MSNBC’s Ali Velshi was fired upon after identifying himself as a journalist and being told, “we don’t care.” Vice magazine’s Michael Adams was thrown to the ground by police and pepper sprayed from inches away, the complaint said.

Photographer Lucas Jackson, who was hit by pepper spray and ammunition, told lawyers that “I’ve been hit because I’ve been in the wrong place before. I’ve never been aimed at so deliberately so many times while I was avoiding it.”

In response to the lawsuit, Minneapolis City Attorney Erik Nilsson said: “We will review the allegations and take them seriously. We continue to support the First Amendment rights of everyone in Minneapolis.”

Many of the incidents came after Minnesota Gov. Tim Walz, following the arrest and immediate release of CNN reporter Omar Jimenez, said at a news conference that “we have got to ensure that there is a safe spot for journalism to tell this story.”

Police on the street clearly haven’t gotten the message, and they’re poorly trained in the rights of the media to bear witness, even when there is a curfew, said Jane Kirtley, director of the Silha Center for the Study of Media Ethics and Law at the University of Minnesota.

It’s hard to avoid the conclusion that there’s a bad attitude, not just bad training, given relentless criticism of the press by President Donald Trump, she said.

“If you put a gun in the hand of somebody and tell them they’re the enemy, what’s going to happen?” Kirtley said.

Between May 25 and June 3, there were 233 reported incidents of assault, arrests or equipment damage against the press, according to the U.S. Press Freedom Tracker. Fifty-five of them were in Minnesota, far more than any other state.

Nationally, there were 34 reported assaults against a reporter in 2019 — and 153 over three day in early June, the organization said.

The number of incidents is “beyond the pale” in a free society, said Gabe Rottman, lawyer for the Reporters Committee for Freedom of the Press, on June 3. The committee sent a letter to Minnesota officials urging immediate steps be taken to let the journalists work safely. There hasn’t been a response, Rottman said.

“We should not be silent,” said former NBC News executive Bill Wheatley. “We play a role in the democracy and we shouldn’t be under attack by people who should be enforcing the laws of society.”

He urged reporters to be vigilant watching out for their own safety. Lighter, more mobile equipment gives journalists the chance to move swiftly around the scenes of protests.

“I have seen reporters get between police lines and demonstrators,” he said, “and that’s not a good place to be.”

New York City Mayor Bill De Blasio on June 3 called for an investigation of police for roughing up journalists, including an incident involving video journalist Robert Bumsted and photographer Maye-E Wong of the AP. While documenting police efforts to enforce the curfew in lower Manhattan on the evening of June 2, they were shoved, cursed at and told to go home by officers. 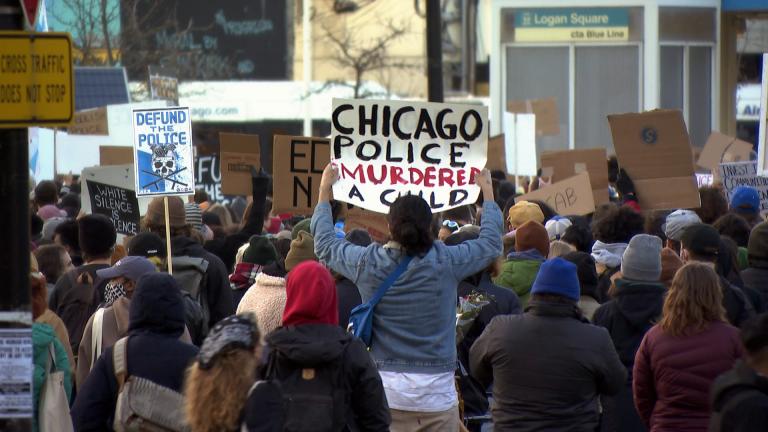 How to Stay Informed and Avoid Burnout from 24-7 Media 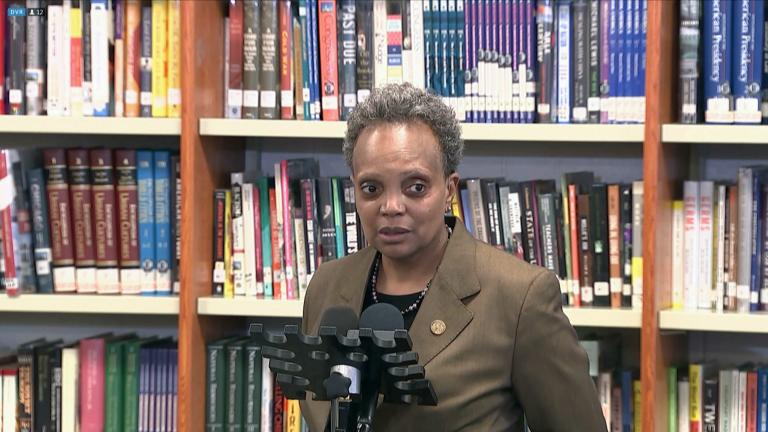 News Educators Say Journalists Should ‘Slow Down’ on Social Media