After 51 years as a radio news anchor, Pat Cassidy has signed off.

For most of the last 22 years, Cassidy hosted mornings on WBBM Newsradio. Before that, he spent 25 years at the former WMAQ-AM. And his roots in radio go all the way back to college. While Cassidy was chatting with his freshman year roommate, someone stuck his head into their dorm room and asked who’d been talking.

Cassidy’s first job out of college was at the now-defunct WEXI in Arlington Heights. After working as an anchor for several different local stations, he took over morning news duties at WMAQ-AM (now The Score) in 1975.

“I just love breaking news, because I know I’m telling people things they don’t know,” Cassidy said. “The big stories like when somebody dies, (and) as corny as I am even a closed expressway – the Kennedy is closed by an accident. That got me excited! I guess I’m a born radio news anchorman.” 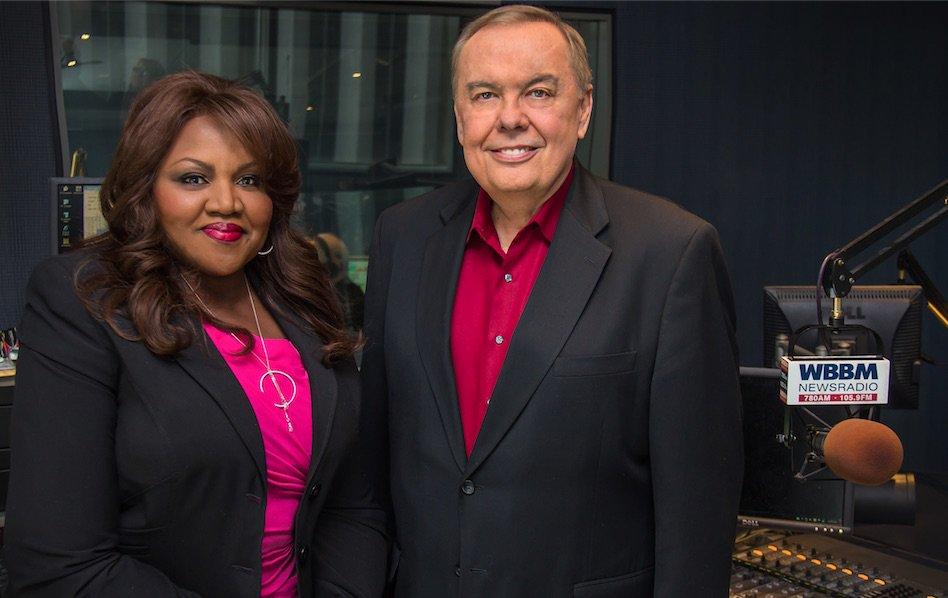 When WMAQ moved away from a news format, Cassidy went over to its then-sister station WBBM Newsradio to host with co-anchor Felicia Middlebrooks, who retired last year. He says it was a relatively smooth transition going from one newsroom to another.

Cassidy says the story that sticks out most in his memory is the 9/11 attacks, which happened while he and Middlebrooks were on the air.

“Our biggest challenge was keeping our emotions under control. We’re Americans too. We knew what was happening, and we could assume, many people were dying. And yet, we had to be the voice of calmness and reason because people on the Kennedy Expressway didn’t have a picture, they had us,” Cassidy said.

While Cassidy says he’ll miss the camaraderie and teamwork, calling everyone at WBBM a “super pro,” he’s looking forward to hours that are more in sync with his family and friends.