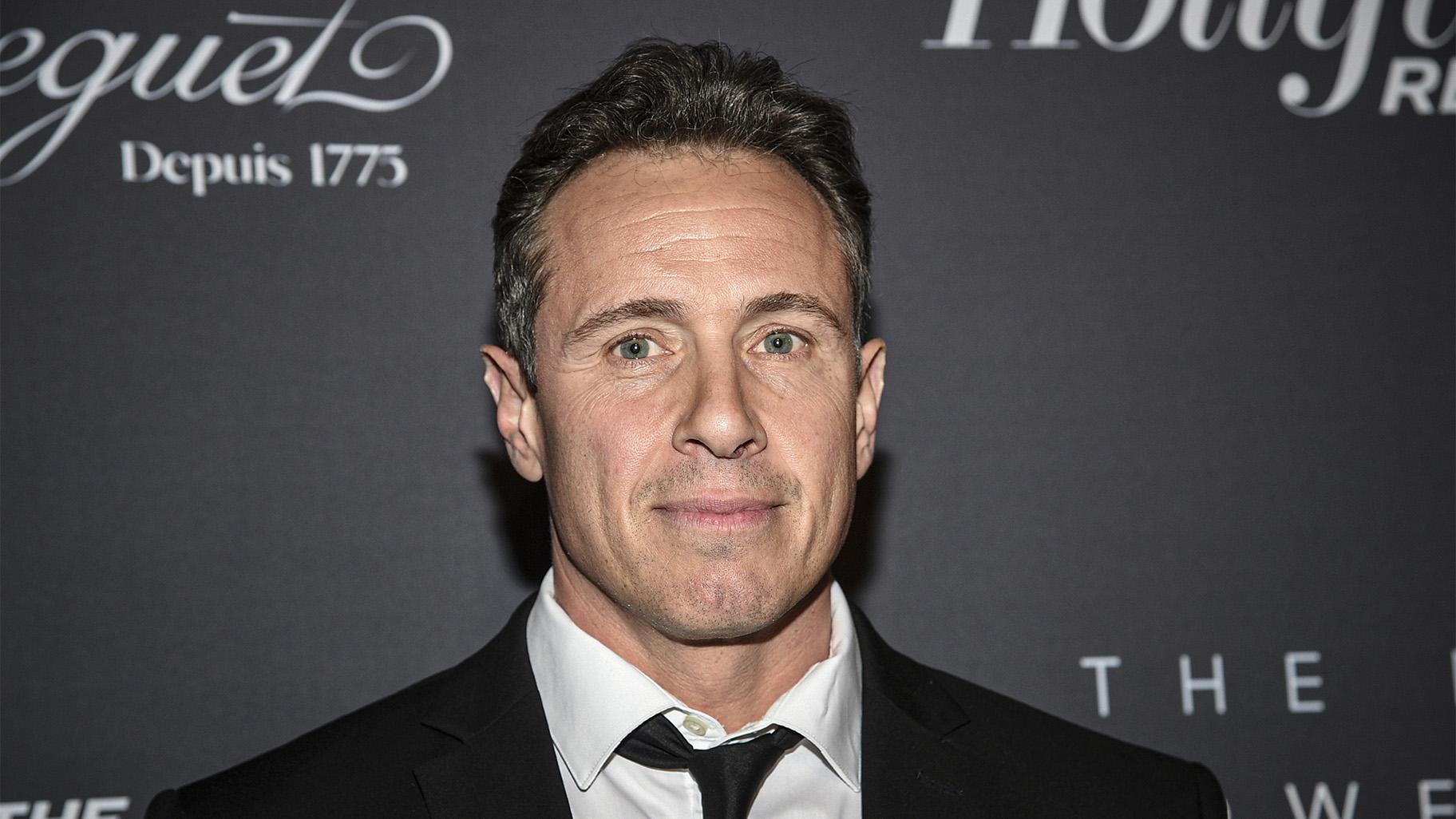 The network had suspended its prime-time host on Tuesday to investigate his conduct, after New York’s attorney general released details showing he was more involved than previously known in helping to strategize and reach out to other journalists as his brother fought to keep his job.

CNN hired a law firm for that review, which it would not identify. The lawyers recommended Chris Cuomo’s termination and CNN chief Jeff Zucker informed the anchor of the decision on Saturday.

“It goes without saying that these decisions are not easy, and there are a lot of complex factors involved,” Zucker said in an email to CNN staff on Saturday.

The network said that “while in the process of that review, additional information has come to light.” CNN would not discuss that information, or characterize whether it had anything to do with his brother.

Cuomo issued a statement on Twitter calling the decision disappointing.

“This is not how I want my time at CNN to end but I have already told you why and how I helped my brother. So let me now say as disappointing as this is, I could not be more proud of the team at Cuomo Prime Time and the work we did,” he said.

Even with the firing, CNN said it will continue to investigate Cuomo’s conduct “as appropriate.”

A year ago the two sons of the late New York Gov. Mario Cuomo were flying high: Andrew as a three-term governor praised initially in many circles for his handling of the pandemic, Chris as the top-rated personality on CNN. Now they’re both out of work.

As women came forward accusing former Gov. Andrew Cuomo of sexual harassment, his brother, despite being a CNN anchor, pressed sources for information on the accusers and reported back to the governor’s staff on what he was learning.

He was active in helping craft their response to the charges, according to emails and a transcript of his testimony to investigators working for state Attorney General Letitia James. Her office found Andrew Cuomo sexually harassed at least 11 women; the former governor resigned in August to avoid a likely impeachment trial.

Chris Cuomo and CNN have been under fire for months about their anchor’s conduct. When it first came to light in May that the anchor had been talking to his brother’s advisers, the network acknowledged that he had broken its rules but, as CNN said in a statement upon his suspension earlier this week, “we also appreciated the unique position he was in and understood his need to put family first and job second.”

The transcripts released by James this week revealed considerably more detail about Cuomo’s involvement — conduct CNN executives admitted was a surprise even to them.

While Cuomo has said he never tried to influence CNN’s own coverage of his brother, he told investigators for James about his calls to other journalists to find out what information they had about some of his accusers.

That seemed to conflict with an on-air statement Cuomo gave on CNN following his brother’s resignation in August. Cuomo had said that “I never made calls to the press about my brother’s situation.”

Cuomo also said that he never “attacked, nor encouraged anyone to attack any woman who came forward” with accusations against his brother. According to email transcripts released this week, Cuomo wrote to aides that “I have a lead” on one of the accusers, although it was not clear what he meant.

Things moved quickly this week following the release of the transcripts. CNN took him off the air on Tuesday and suspended him indefinitely before the firing on Saturday.

It was clearly a painful decision for Zucker, who installed Cuomo as a morning show host shortly after taking over at CNN in 2013, then later moved him to prime time. Until this week, he had backed Cuomo despite criticism. “Cuomo Prime Time” had been the network’s highest-rated show this year, airing at the 9 p.m. Eastern hour between shows by Anderson Cooper and Don Lemon.

The firing leaves a significant hole in the network’s schedule. One former rival is becoming a free agent soon: Brian Williams recently announced he was leaving MSNBC, where he had anchored a nightly news hour, when his contract ends with the end of the year.

There was always a potential of conflict with one Cuomo brother as governor and another as a journalist. But since Chris Cuomo joined CNN, it was always made clear that he would not cover anything that involved his brother.

That changed with the COVID-19 pandemic, when the governor appeared on his brother’s show several times, trading familial banter that entertained viewers but raised ethical red flags. They were then halted.

A veteran TV executive, Shelley Ross, wrote a column for The New York Times in September saying Chris Cuomo had groped her at a party 16 years ago, when they both worked for ABC News. Cuomo told the newspaper that “I apologized to her then, and I meant it.”