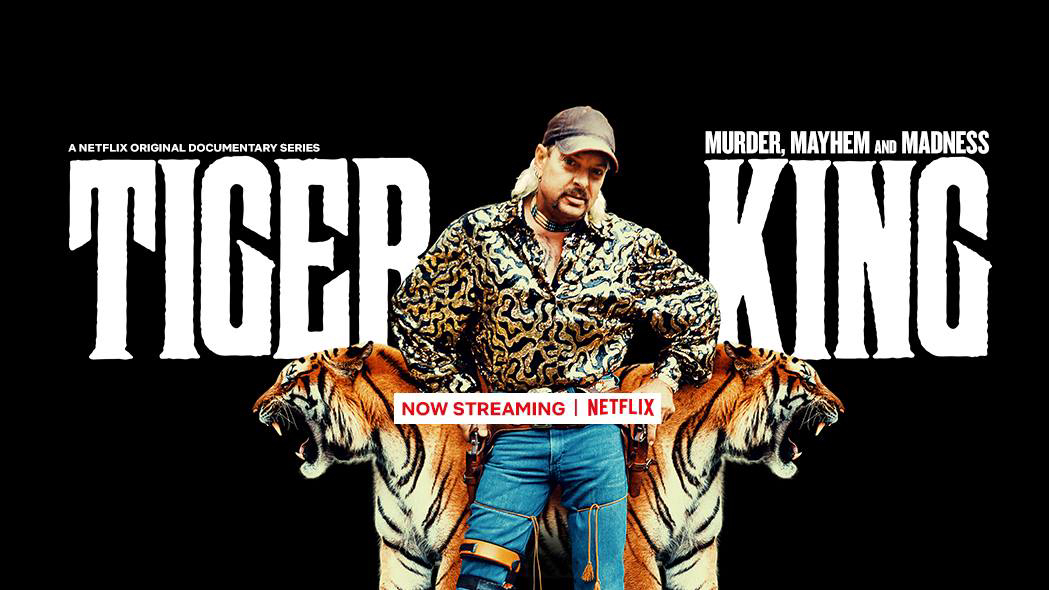 The Netflix streaming sensation “Tiger King” — a seven-part docu-series about the delusional, narcissistic Joe Exotic and the increasingly bizarre goings-on at his roadside zoo in rural Oklahoma — has been a wildly popular distraction during the pandemic.

But not everyone is amused by the antics.

“‘Tiger King’ displays a malignancy that we must recognize and address,” said Dan Ashe, president and CEO of the Association of Zoos & Aquariums, which represents 238 accredited institutions in the U.S. and beyond, including the Brookfield Zoo and Lincoln Park Zoo.

READ: Step Away From ‘Tiger King’ and Meet the New Lions at Brookfield Zoo

The private ownership of big cats, primates and other exotic animals, as depicted in the series, both as pets and for commercial gain, is a “serious animal welfare problem and poses real dangers to both people and animals,” Ashe said.

In a lengthy statement that held little back, Ashe blasted the “unqualified people running these travesties” for their mistreatment of animals, specifically ripping cubs away from their mothers for use in paid photo ops and the practice of inbreeding cats for mutant recessive genes “to produce carnival freaks with no conservation value.”

While acknowledging that the show’s central figure, the oddly charismatic Joe Exotic — who describes himself as a “gay, gun-carrying redneck with a mullet” — makes for highly entertaining reality TV, Ashe said the danger is that the viewing public will fail to distinguish between Exotic’s “unsavory” operation and that of accredited zoos engaged in conservation, preservation, education and research.

“It’s way past time that this country ended operations like those depicted in ‘Tiger King: Murder Mayhem and Madness,’” Ashe said.

One place to start, he noted, would be the passage of the Big Cat Public Safety Act (a piece of legislation championed in “Tiger King” by the series’ antagonistic Carole Baskin), which would end private ownership of dangerous wild animals. Another difficult issue the association must be prepared to tackle is the “trade in animals that is the literal melting pot for the pathogenic horrors that we give names like MERS, SARS, and now COVID-19,” said Ashe.

“We simply must start drawing clear distinctions between malignant actors and responsible parties,” Ashe said. “We depend upon the public’s trust that the welfare and wellness of animals is our highest priority, and that we are conservation organizations dedicated to their place in nature.”