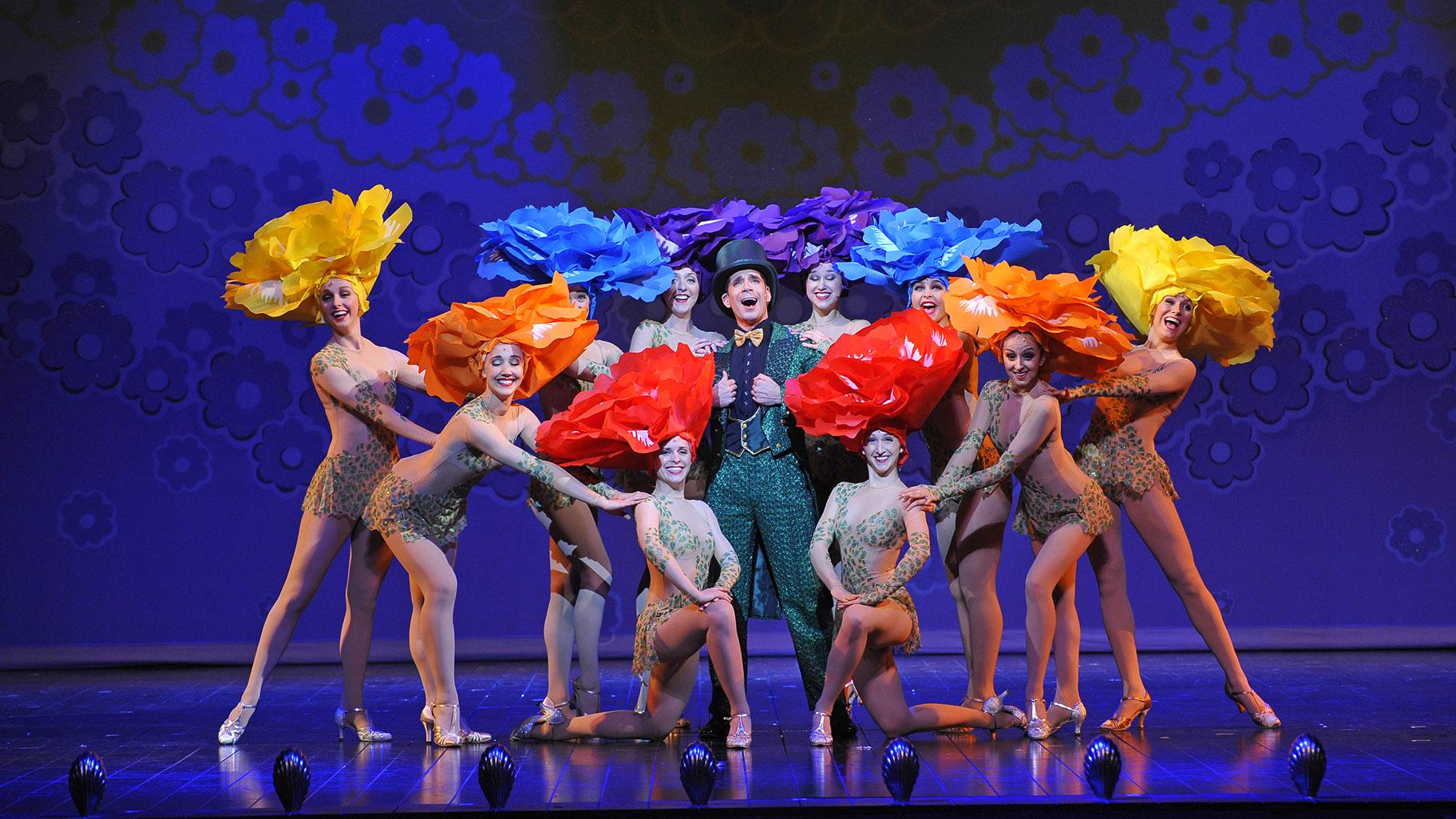 The powers that be at Chicago’s Lyric Opera have canceled the remainder of the current season but they also are thinking positively (pardon the pun), and have begun to reschedule two productions that had to be canceled this spring.

Lyric’s annual grand-scale musical – the tap dance-driven spectacle “42nd Street,” which, ironically enough, is set during the Great Depression of the 1930s – is now slated to run in the spring of 2022, with Stephen Mear directing the U.S. premiere of the production that originated at the Theatre du Chatelet in Paris.

In addition, the Midwest premiere of “Blue,” the story of an African American family in Harlem – with a score by composer Jeanine Tesori and lyricist Tazwell Thompson – will now run June 16-28, 2021 and, as originally planned, it will be staged at Chicago Shakespeare Theater’s The Yard. Enrique Mazzola, Lyric’s music director designate, will conduct. 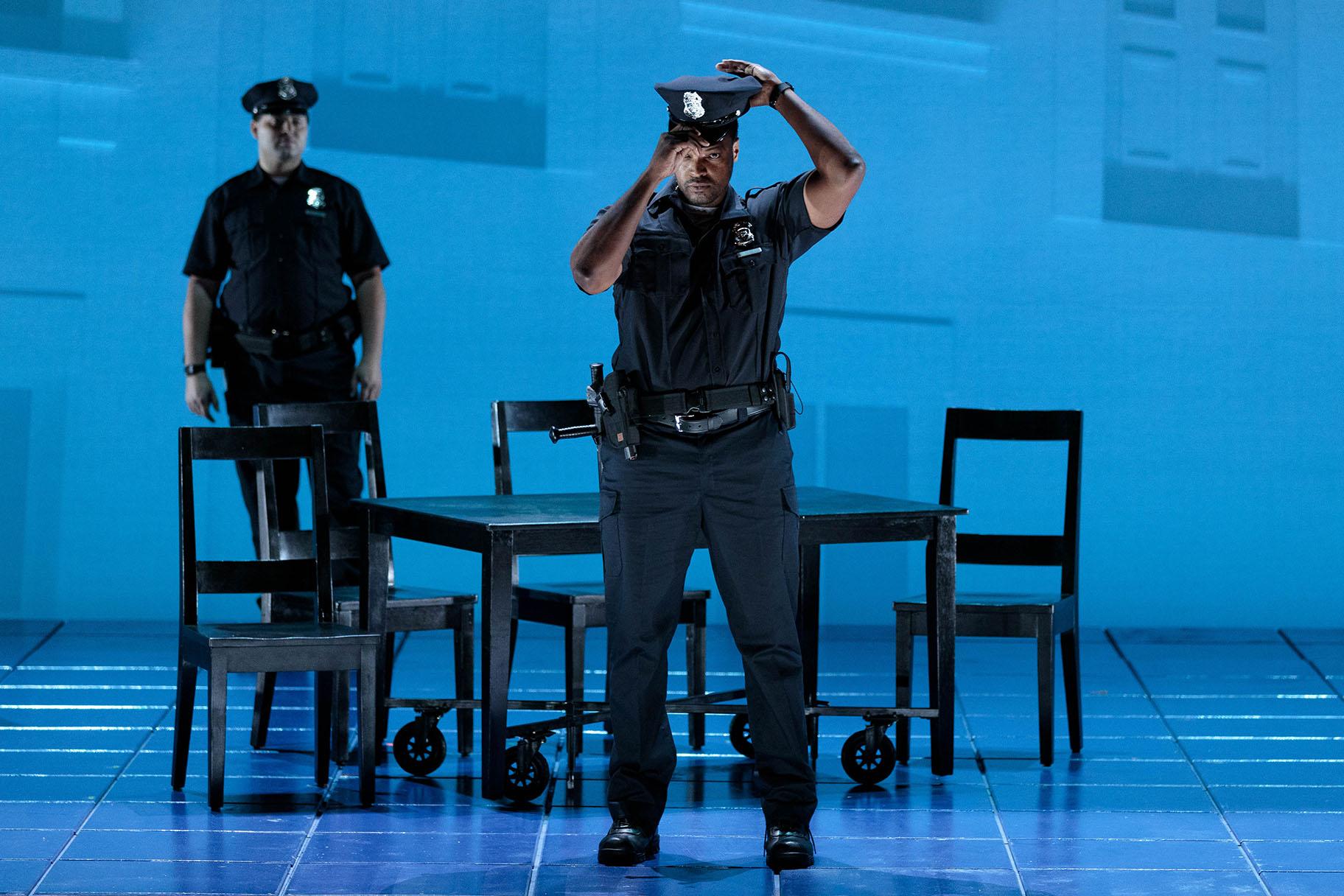 The world premiere of “Proving Up,” a new work by Missy Mazzoli and Royce Vavrek that looks at Nebraska homesteaders in the post-Civil War years, will be rescheduled for a future season.

Meanwhile, the Chicago Symphony Orchestra will be partnering with WFMT on a Tuesday CSO Radio Broadcast series beginning April 7.  The set of six programs, selected by CSO Music Director Riccardo Muti, will feature recent CSO performances, CSO Resound recordings, and CSO recordings drawn from the Rosenthal Archives. The online streaming of these programs will be available on WFMT, 98.7 FM (Tuesdays from 8 p.m. to 10 p.m.), with on-demand streaming available on CSO Sounds & Stories. 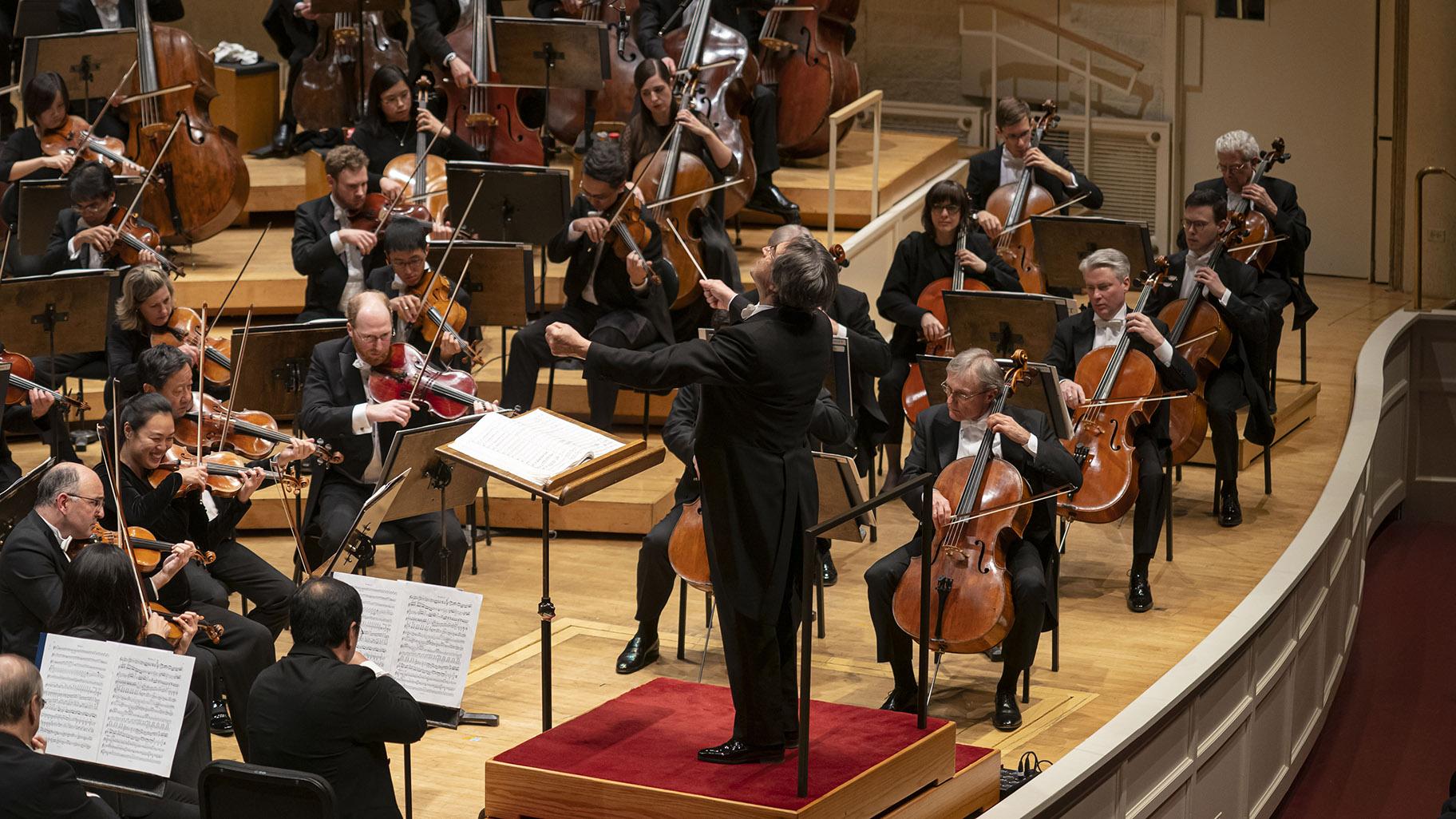 In a prepared statement from his home in Italy, Maestro Muti observed: “During these times of uncertainty, and with the absence of live music in our concert halls, I hope that people everywhere will remain connected to the wonderful artists of the Chicago Symphony through these special programs.”

The April 7 broadcast will feature works by Shostakovich and Prokofiev, with cellist Yo-Yo Ma as soloist and Muti conducting.