Video: We discuss diet trends with Krista Varady, who studies intermittent fasting at the University of Illinois at Chicago.

On low-fat diets, fruit and oatmeal are fine.

With the latest diet trend, no foods at all are allowed for long stretches of time.

A diet that forbids eating for hours on end might seem doomed in a culture where food is constantly available, but apps and Facebook groups are popping up for people practicing “intermittent fasting.”

Related: What ‘Dry January’ is All About, and Why You Might Want to Try It

Bri Wyatt, a 32-year-old Tennessee resident, tried it this summer.

But after reading more about it, she thought it might not be that hard. She started by skipping breakfast and night-time snacks, and later moved on to a 60-day challenge of fasting every other day.

Melissa Breaux Bankston, a Crossfit instructor in New Orleans, Louisiana, also tried intermittent fasting as a way to curb her snacking. “I wanted to limit the amount of time that I was eating,” she said.

Studies on the potential health benefits of intermittent fasting are still limited, including for its effectiveness with weight loss. But heading into the new year, you may be wondering whether it could help you get in better shape.

Like other diets, intermittent fasting helps you lose weight by setting boundaries around food. But instead of limiting what you eat, it restricts when you eat.

“It’s really another way of fooling your body into eating less calories,” said Krista Varady, who studies intermittent fasting at the University of Illinois at Chicago.

Proponents say intermittent fasting helps with weight loss in other ways. For instance, they say it forces your body to start burning its own fat for fuel after depleting the energy it normally gets from food. But any effects would depend on the specific approach you take, and Varady said there isn’t strong evidence yet that intermittent fasting has any unique effects compared with other diets.

Regardless, people should consult their doctor before trying it. It’s not advised for children, people on certain medications and people with a history of eating disorders.

One of the more popular approaches to intermittent fasting is to limit eating to an 8-hour window and to fast during the day’s other 16 hours. This is called time-restricted feeding and isn’t as difficult as some other approaches, since the fasting period can include the time you’re asleep.

Many people tailor the eating window to be shorter or longer. Some eat just one meal a day, while others fast entire days a couple times a week. On fasting days, people may allow themselves around 600 calories if needed. But Dr. Jason Fung, who has written books on intermittent fasting, says skipping food altogether might actually be easier, since eating small amounts could stimulate appetite.

Whatever the method, people aren’t supposed to gorge when they stop fasting. Fung says it’s a myth that fasting leaves you famished.

But people react differently to diets, and fasting may be a lot harder for some than for others, says Dr. Fatima Stanford, a Harvard Medical School obesity specialist.

“There’s no one size fits all,” she said.

Obesity experts have become interested in intermittent fasting, but studies on the diet are still emerging. For now, limited research suggests it may not be any better for weight loss than conventional calorie-cutting over the long term.

“Unfortunately, intermittent fasting gets a little hyped,” said Courtney Peterson, who studies the diet at the University of Alabama at Birmingham.

Still, some fasting approaches may be more effective than others. And Peterson notes the difficulty of designing studies that definitively capture a diet’s effects. That’s in part because so many other variables could be at play.

For instance, researchers are looking at whether any benefits of intermittent fasting might be tied to when the eating period falls and fluctuations in how well our bodies process food throughout the day.

Some health experts say intermittent fasting might be too difficult for many people. They point to a study of 100 people where those placed in the alternate-day fasting group lost around the same amount of weight as those on conventional calorie-restriction diets over time. But the fasting group had a dropout rate of 38%, compared with 29% for the conventional diet group.

But intermittent fasting may be easier than other diets for people who already skip meals when they’re too busy, said Varady of the University of Illinois at Chicago.

To make weight loss stick, she said people should pick diets that resemble how they already eat.

“Different diets do work for different people,” she said. 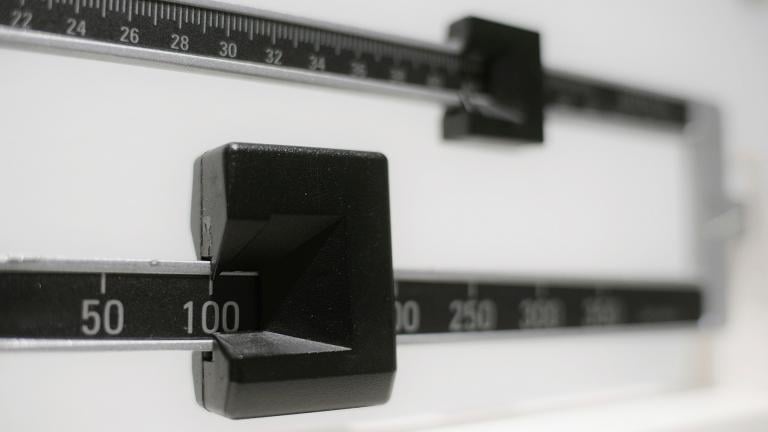 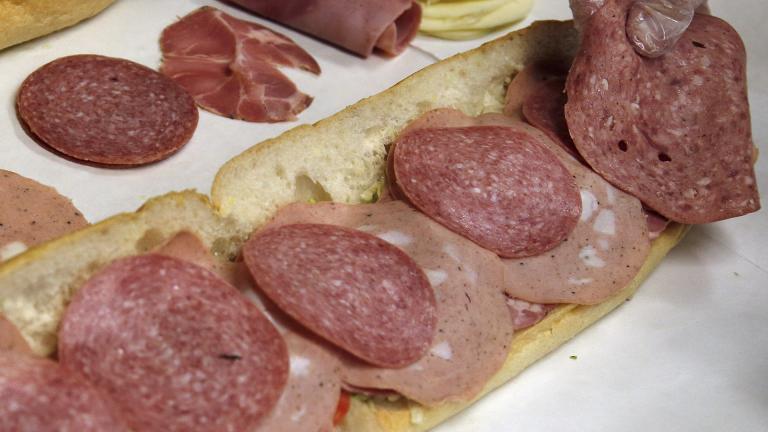 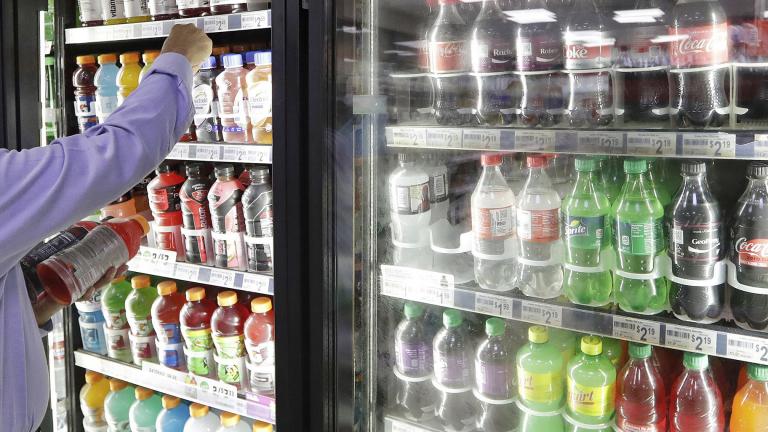 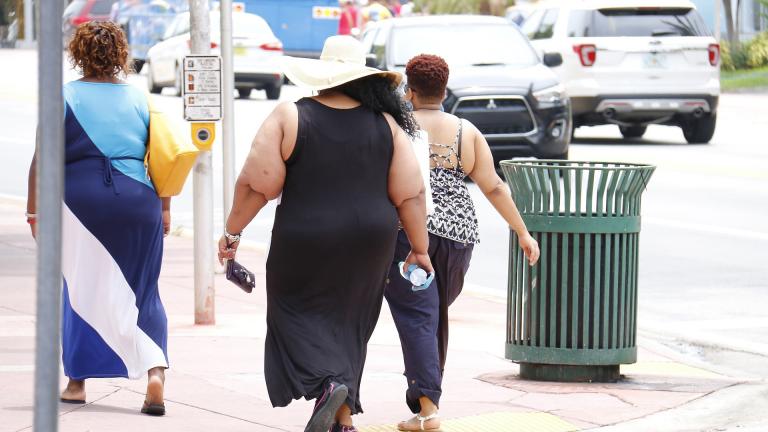 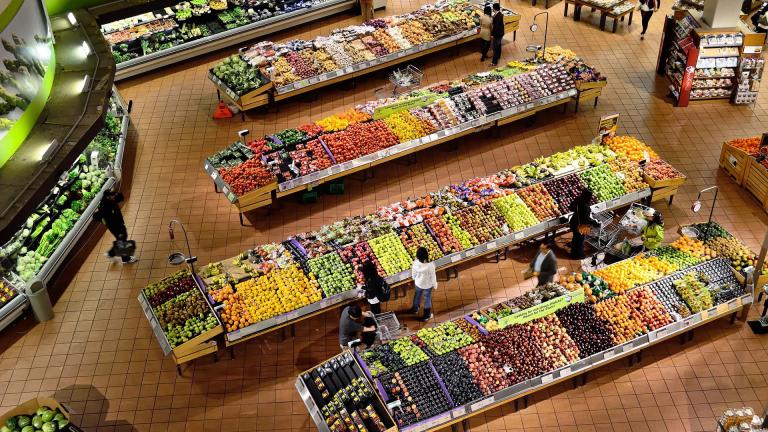 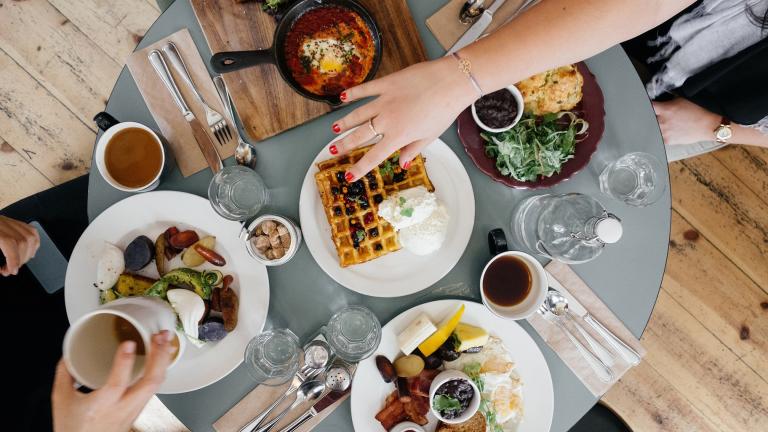