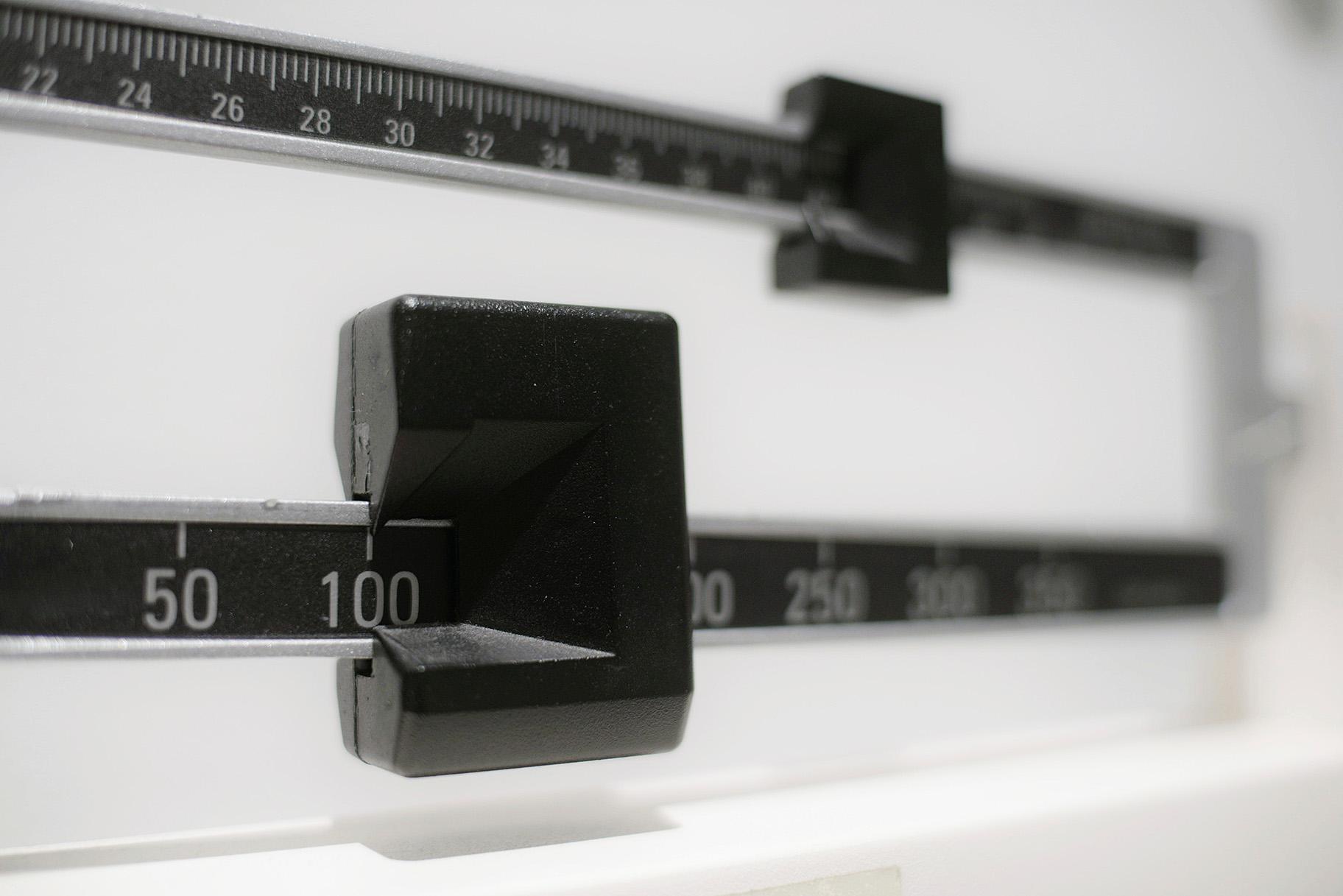 There’s no way to sugarcoat this news: Nearly half of American adults will be obese within a decade and one-quarter will be severely so, a new report predicts.

It corrects for a weakness in previous estimates that may have made the problem seem not as big as it really is. Those estimates often relied on national health surveys and people tend to understate their weight in those.

The new work used a decades-long federal study in which weight was measured to get a more accurate picture of trends and to project into the future.

“It’s alarming,” said a nutrition expert with no role in the study, Dr. Lawrence Appel of Johns Hopkins University. “We’re going to have some pretty awful problems” medically and financially because so many people weigh too much, he said.

The New England Journal of Medicine published the study Wednesday. It was led by scientists at Harvard and George Washington universities.

Obesity raises the risk of heart disease, stroke, diabetes, cancer and other health problems. It’s gauged by body mass index, or BMI, a measure of weight relative to height. Underweight or normal is a BMI under 25; overweight is 25 to 30, moderately obese is 30 to 35 and severely obese is 35 or over.

The Centers for Disease Control and Prevention estimates  that 40% of U.S. adults are obese.

About 24% will have severe obesity, which is “poised to become as prevalent as overall obesity was in the 1990s,” the authors write.

Severe obesity will become the most common weight category among women (28%), blacks (32%) and low-income adults (32%).

It may seem like a contradiction, but often people who can least afford food weigh the most. Severe obesity will be the most common weight category in 44 states where average annual household income is under $20,000, but in only one state where income is over $50,000.

The study was funded by the JPB Foundation, which focuses on poverty and societal problems.

Despite this bad news, there have been some other hopeful signs. In May, the CDC reported that even though obesity rates were rising, new diabetes cases are declining, suggesting progress on recognizing and treating early signs of the disease.

In June, the CDC reported declining obesity rates among preschoolers on government food aid. Obesity among these young children fell from 16% in 2010 to around 14% in 2016.