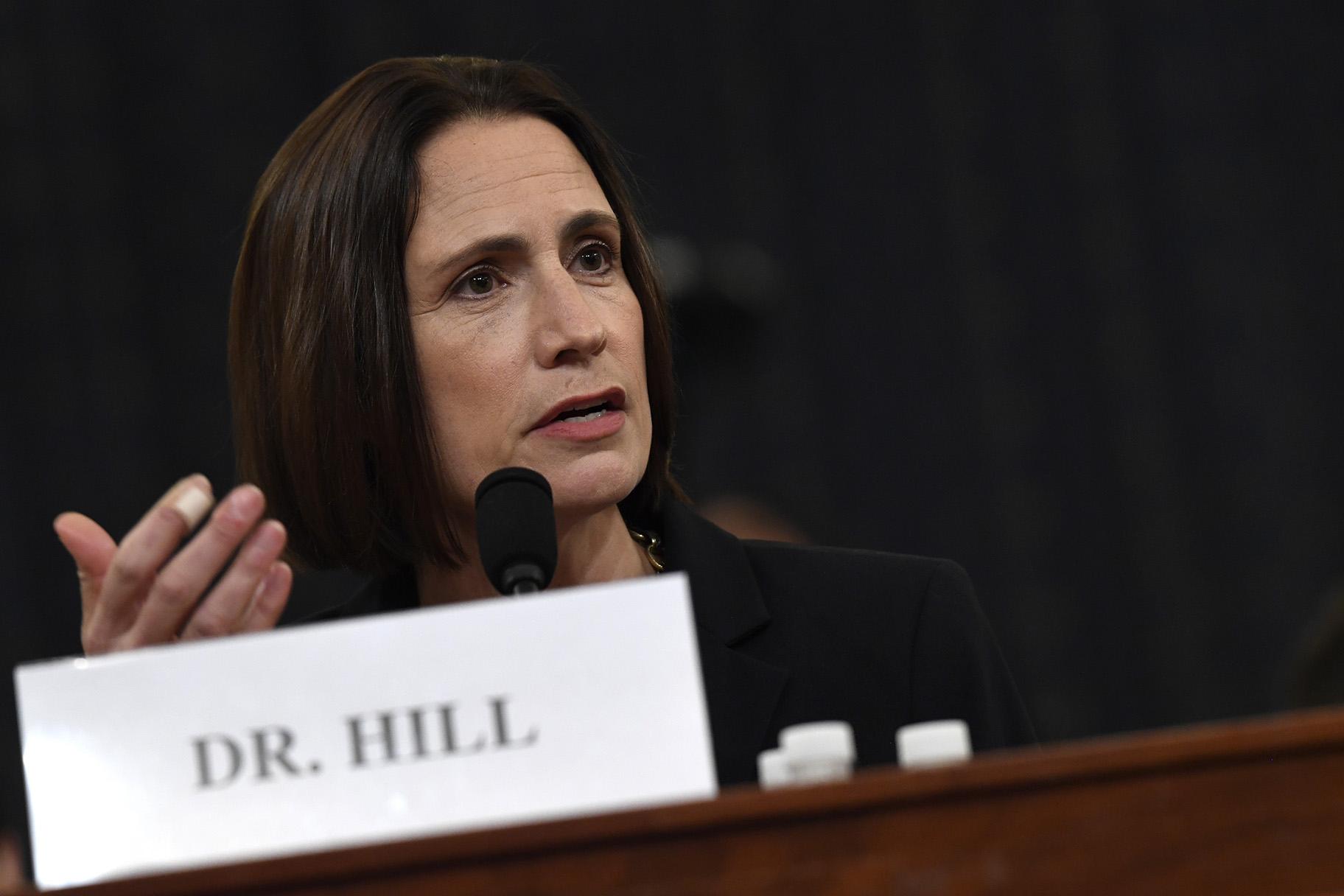 WASHINGTON (AP) — One came from northeast England. Another came from the former Soviet Union. A third was born in Canada to parents who’d fled the Soviet Union and Nazi Germany.

Several witnesses who testified in the House impeachment inquiry this week chose to highlight their immigrant backgrounds, sharing their families’ stories in highly personal opening statements. They drew a connection to how those experiences led them to public service and a strong desire to safeguard U.S. national security.

Their stories offered a sharp counterpoint to President Donald Trump, who has often derided immigrants as a threat to U.S. national security.

“I can say with confidence that this country has offered for me opportunities I never would have had in England,” former National Security Council official Fiona Hill testified Thursday. She spoke in what she called a “very distinctive working-class” British accent that would have impeded her professional advancement at home, but that “never set me back in America.”

On Tuesday, Lt. Col. Alexander Vindman, an Army officer who works with the National Security Council, testified that his family fled to the U.S. from the Soviet Union when he was 3. He said in his opening statement that he and his brothers felt compelled to serve in the military to repay the country that had offered them refuge from authoritarian oppression.

“In Russia, my act of expressing concern to the chain of command in an official and private channel would have severe personal and professional repercussions, and offering public testimony involving the president would surely cost me my life,” he told the committee. He expressed gratitude for his “father’s brave act of hope 40 years ago and for the privilege of being an American citizen and public servant, where I can live free, free of fear for mine and my family’s safety.”

It was a similar story for Marie Yovanovitch, the former ambassador to Ukraine, who immigrated to the U.S. at age 3 from Canada. Her father had fled the Soviets, while her mother had grown up in Nazi Germany.

“Their personal histories, my personal history gave me both deep gratitude towards the United States and great empathy for others like the Ukrainian people who want to be free,” she told lawmakers, explaining that she joined the foreign service with “no agenda other than to pursue our stated foreign policy goals.”

“My service is an expression of gratitude for all that this country has given to me and to my family,” she said.

Another witness, Gordon Sondland, the president’s ambassador to the European Union, described how his parents had fled Europe during the Holocaust, first moving to Uruguay and then settling in Seattle.

“Like so many immigrants, my family was eager for freedom and hungry for opportunity,” he said.

House Intelligence Committee Chairman Adam Schiff, D-Calif., said after listening to Hill’s opening statement that her story about fulfilling her father’s dream of one day moving to America reminded him of Vindman’s.

“The few immigrant stories that we have heard just in the course of these hearings are among the most powerful I think I’ve ever heard,” Schiff said Thursday. “You and Colonel Vindman and others are the best of this country and you came here by choice. And we are so blessed that you did, so welcome.”

Yet those immigrant roots also opened several witnesses to criticism. Republican members, for instance, raised the fact that Vindman, who appeared in his uniform, had been repeatedly offered the position of defense minister by the government of Ukraine. He reported the offers to his superiors and quickly dismissed them.

“I guess Mr. Castor is implying maybe you have got some dual loyalty, which is, of course, an old smear we have heard many times in our history,” Rep. Sean Maloney, D-N.Y. said at one point, referring to Steve Castor, the committee’s Republican attorney.

Rep. Jim Himes, D-Conn., said the line of questioning “may have come cloaked in a Brooks Brothers suit and in parliamentary language,” but was “designed exclusively to give the right-wing media an opening to question your loyalties.”

Hill was also asked about the attacks on Vindman and suggestions of dual loyalty.

“I think it’s very unfortunate,” she said, describing the country’s immigrant history as “the essence of America.”

With the exception of very few, she added: “Everyone immigrated to the United States at some time in their family history. And this is what, for me, really does make America great.” 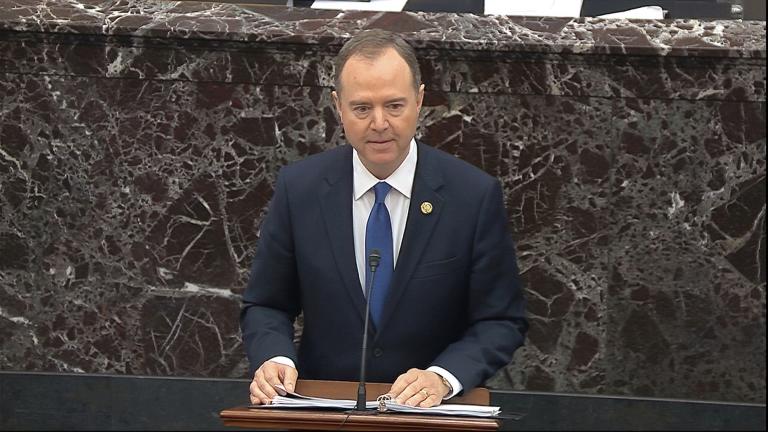 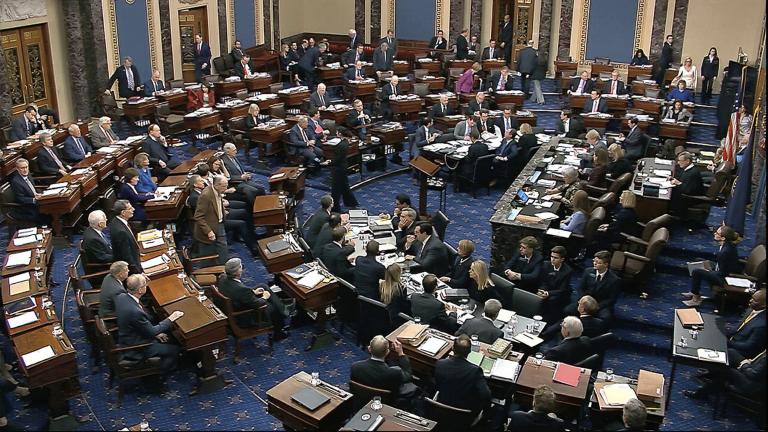