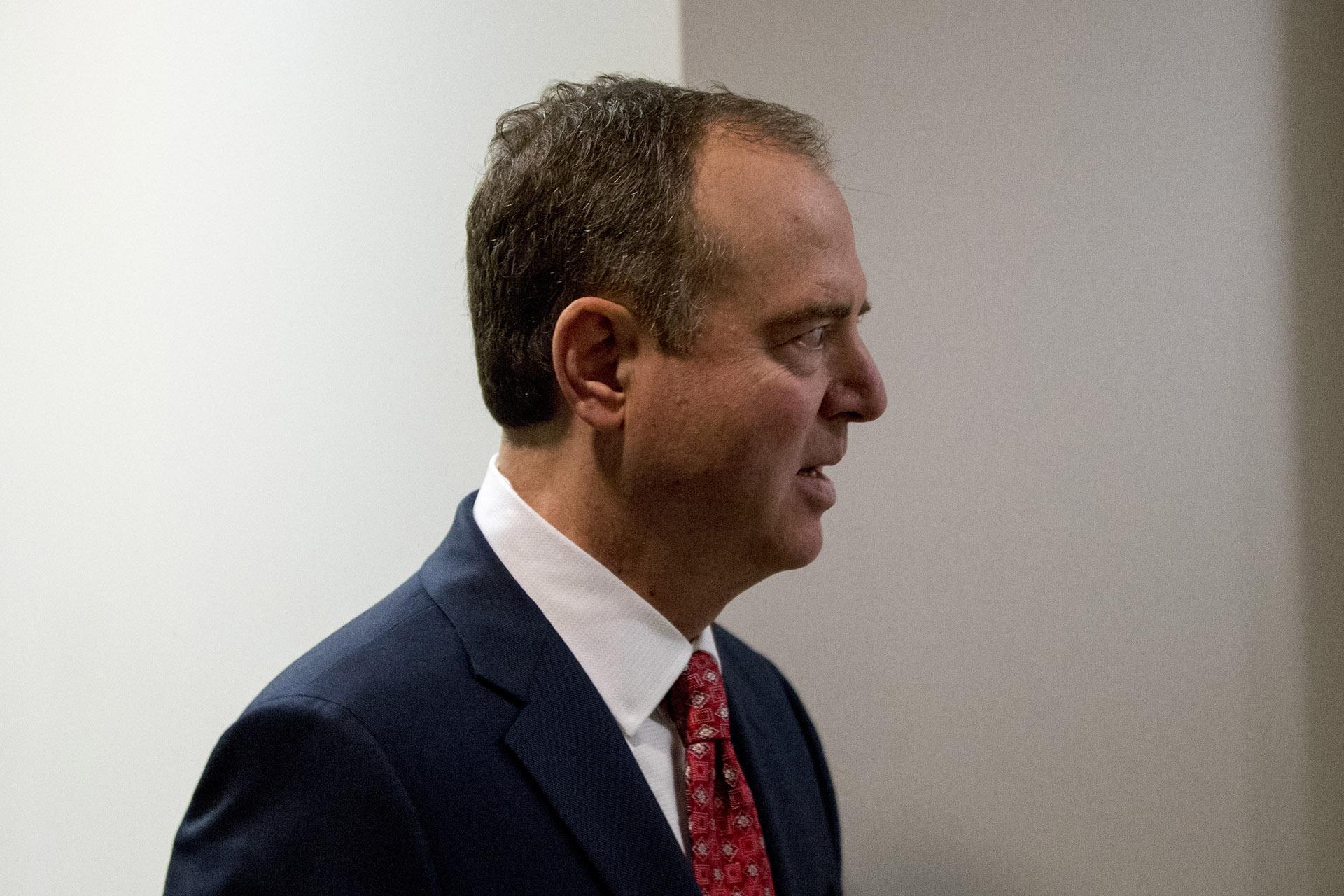 WASHINGTON (AP) — House Democrats will launch a major new phase of their impeachment inquiry next week with public hearings that will feature three State Department officials who have testified about their concerns about President Donald Trump’s dealings with Ukraine.

All three have already testified behind closed doors in the first phase of the investigation. Yovanovitch, who was ousted in May at Trump’s direction, told investigators she had been told to “watch my back” and that people were “looking to hurt” her. Both Kent and Taylor testified about their concerns about her ouster as the president’s lawyer, Rudy Giuliani, took a leading role on Ukraine policy.

Despite Trump’s daily denials, Schiff said Wednesday that the witnesses will show that “the most important facts are largely not contested” in the inquiry.

The Democrats are investigating Trump’s requests for allegedly politically motivated probes by Ukraine as the U.S. withheld military aid from the country. Trump, backed by Giuliani, asked new Ukrainian President Volodymyr Zelenskiy in a July telephone call to probe Trump’s political rival Joe Biden and his family and also to investigate Ukraine’s possible role in the 2016 presidential election.

The impeachment investigators are also releasing transcripts of more of the closed-door interviews this week, including Taylor’s transcript on Wednesday.