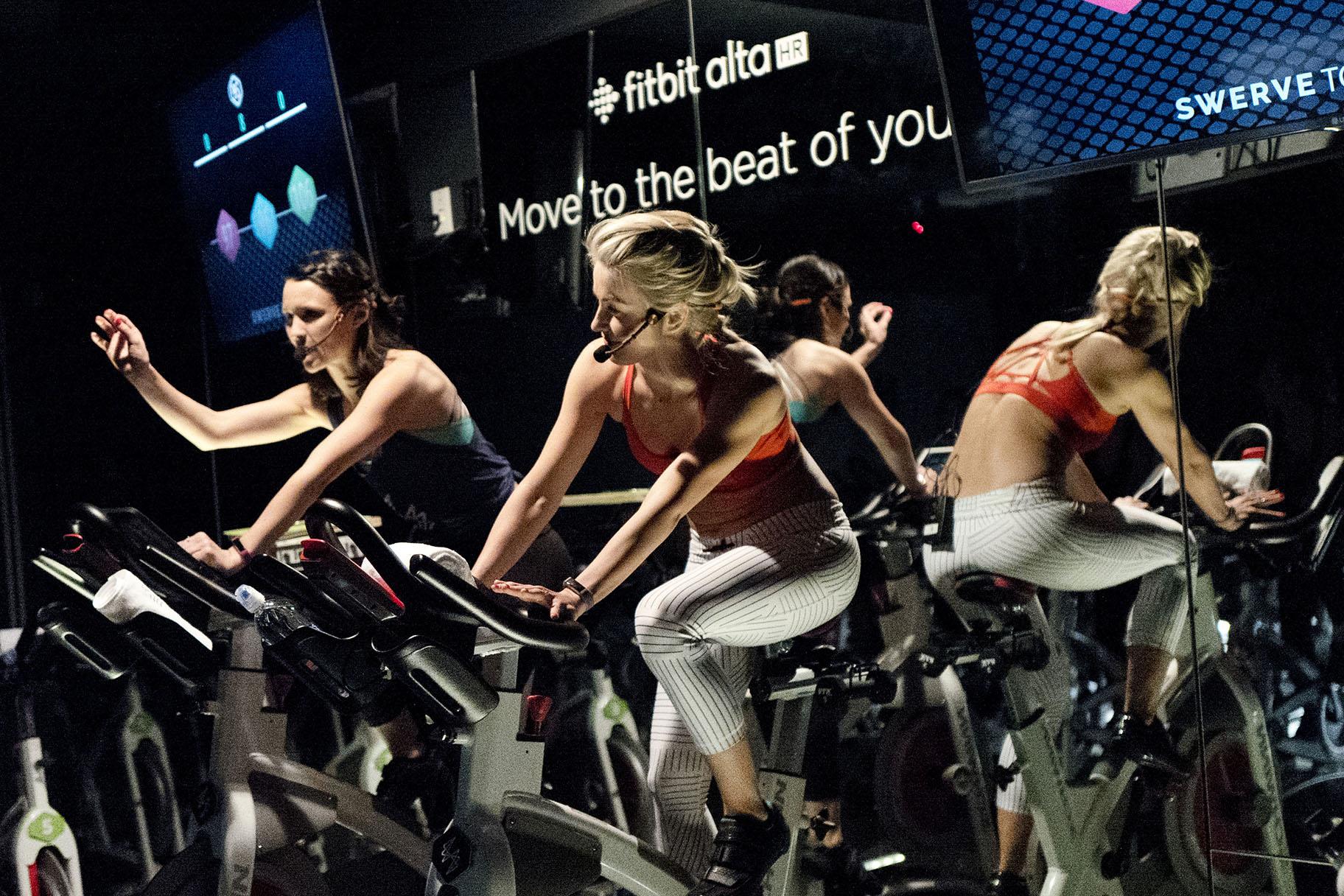 Google, the company that helped make it fun to just sit around surfing the web, is jumping into the fitness-tracker business with both feet, buying Fitbit for about $2.1 billion.

The deal could put Google in direct competition with Apple and Samsung in the highly competitive market for smartwatches and other wearable electronics. But it also raises questions about privacy and Google’s dominance in the tech industry.

The company’s announcement Friday came with a promise that it won’t sell ads using the intimate health data that Fitbit devices collect.

Fitbit is a pioneer in wearable fitness technology, making a range of devices that have become pop-culture accessories, from basic trackers that count how many steps you take each day to smartwatches that display messages and notifications from phones.

They can track activities such as running, cycling and swimming and record heart rates and sleep patterns. Fitbit typically asks for date of birth, gender, height and weight to help with such things as estimating calories burned. Some people use Fitbit’s app to record what they eat and drink. Women can track their periods.

Fitbit has 28 million active users worldwide and has sold more than 100 million devices.

Google, meanwhile, makes software for use in other manufacturers’ wearable devices, but those products haven’t gained much traction in the face of competition from Fitbit, Apple, Samsung and others. And Google doesn’t sell a device of its own.

The deal to buy Fitbit could give Google a needed boost.

“Google doesn’t want to be left out of the party,” said analyst Daniel Ives of Wedbush Securities. “If you look at what Apple has done with wearables, it’s a missing piece of the puzzle for Google.”

Google’s pledge that it won’t sell ads using Fitbit health data is a continuation of promises previously made by Fitbit.

Consumer Reports health privacy expert Dena Mendelsohn said she is concerned that people enrolled in wellness programs through their employers that use Fitbit devices could lose control over their data.

Google’s promise is also unlikely to stop it from gathering up other information from Fitbit devices.

For example, Fitbit has GPS models that could track users’ locations. That could help Google know that a runner stopped at a coffee shop on the way home. Google could then display ads for rival coffee shops.

More important, having a Google device on the wrist could drive wearers to use Google services even more, giving the company more ways to sell ads.

The deal is likely to face scrutiny from state and U.S. Department of Justice antitrust authorities, who are already investigating Google and other big tech companies over whether they have abused their market power.

“Why should Google be permitted to acquire even more companies while they’re under DOJ antitrust investigation?” Sen. Josh Hawley, a Missouri Republican, tweeted.

Still, analysts at equity research firm Cowen said they believe regulators are unlikely to block the deal because of Fitbit’s relatively small size and its focus on hardware.

While Fitbit all but created the field, it has been shredded by the competition. It was worth nearly $10 billion after it went public in 2015. But its value this week is well below $2 billion.

“With Google’s resources and global platform, Fitbit will be able to accelerate innovation in the wearables category, scale faster, and make health even more accessible to everyone,” Fitbit co-founder and CEO James Park said in a statement.

Fitbit has been expanding its partnerships with major health care companies such as Humana to encourage healthier living.

Fitbit ranks fourth in global shipments of digital watches, fitness trackers and other wrist-worn devices, according to research firm IDC. Chinese companies Xiaomi and Huawei were No. 1 and No. 3, Apple was No. 2, and Samsung came in fifth. 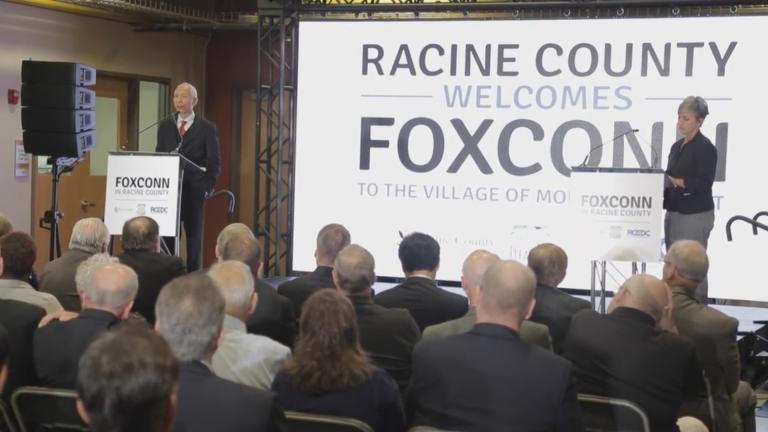 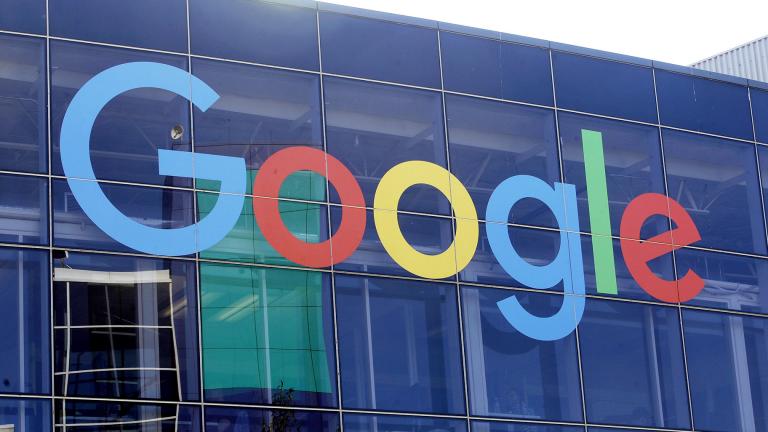