New Abortion Clinic Being Built in Illinois, Near St. Louis 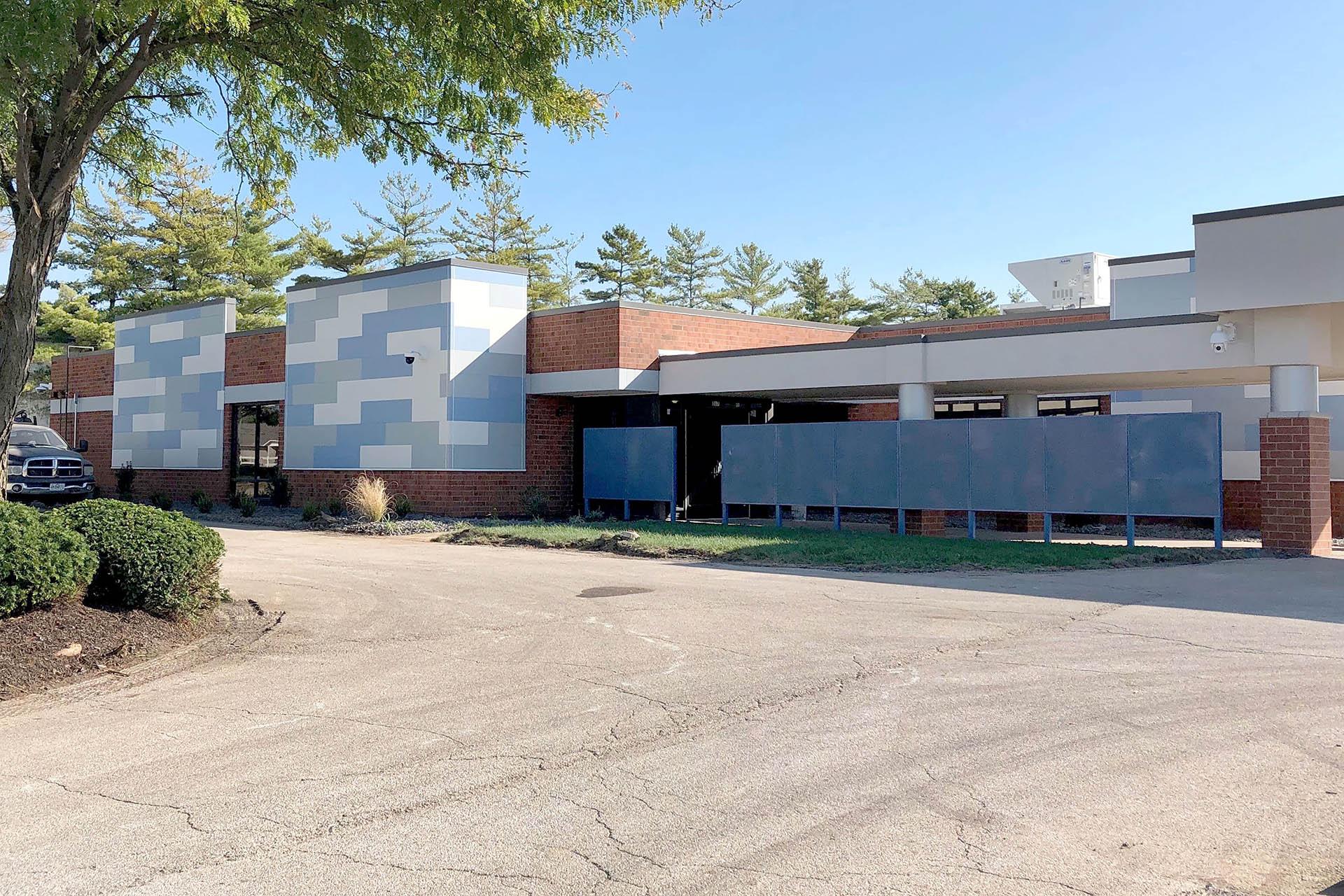 A new abortion clinic is quietly being built by Planned Parenthood in Fairview Heights, Illinois, just 12 miles across the Mississippi River east of St. Louis, as Missouri women concerned about the uncertain future of a St. Louis clinic flock across the state line. (AP Photo / Jim Salter)

FAIRVIEW HEIGHTS, Ill. (AP) — Planned Parenthood has quietly been building a new abortion clinic in Illinois, just across the Mississippi River from St. Louis, as women concerned about the uncertain future of Missouri’s sole abortion clinic flock across the state line.

The 18,000-square-foot clinic in Fairview Heights, 12 miles east of St. Louis, will provide abortion services as well as family planning when it opens in mid-October, Planned Parenthood officials said at a news conference Wednesday.

“While health care access in Missouri continues to hang on by a thread, Illinois is well-positioned to serve as a health care hub in the region,” said Yamelsie Rodriguez, president and CEO of Planned Parenthood of the St. Louis Region and Southwest Missouri.

Planned Parenthood has been battling Missouri’s health department for months to try and keep open its St. Louis clinic. The state has refused to renew its license to perform abortions, citing concerns that include “failed abortions” that required additional surgeries.

Missouri’s Administrative Hearing Commission is deciding the fate of the St. Louis clinic.

Missouri is among several conservative states to pass new restrictions on abortions in the hope that the increasingly conservative U.S. Supreme Court will eventually overturn Roe v. Wade. Republican Gov. Mike Parson signed legislation in May banning abortions at or beyond eight weeks of pregnancy, with exceptions for medical emergencies but not for rape or incest.

A federal judge in August temporarily blocked implementation of the law until the legal challenge plays out in court, which could take several months.

During an annual inspection of the St. Louis clinic in March, Missouri health investigators cited numerous concerns, including reports of failed abortions.

Planned Parenthood said it has already addressed those concerns and defended its clinic. It claims the state is using the licensing process as an excuse to stop abortions.

The state initially let the clinic’s abortion license lapse at the end of May, then announced more definitively in June that it would not renew the license. The clinic remains open while the hearing commission decides its fate.