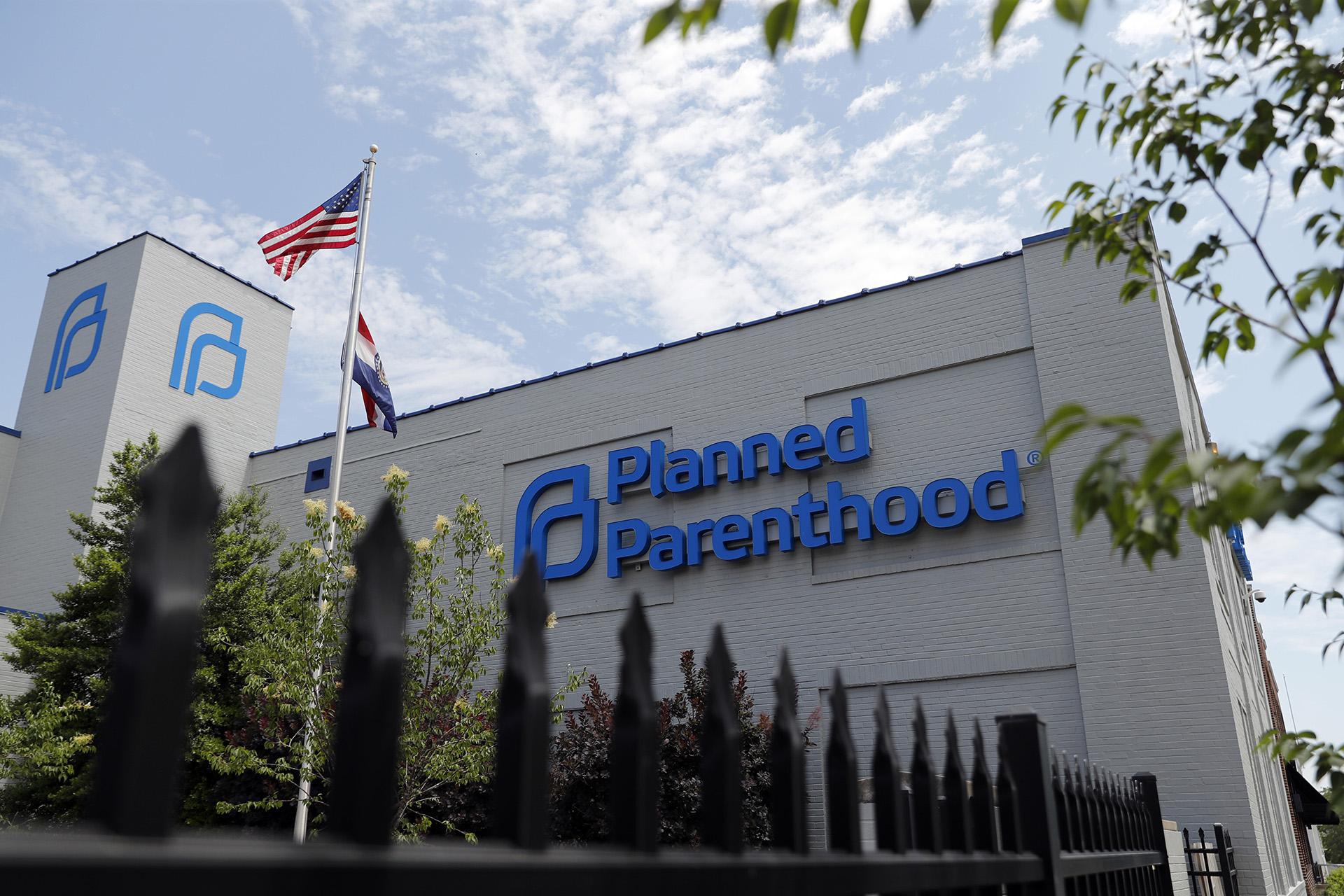 Alexis McGill Johnson, Planned Parenthood’s acting president and CEO, said the organization’s nationwide network of health centers would remain open and strive to make up for the loss of federal money. But she predicted that many low-income women who rely on Planned Parenthood services would “delay or go without” care.

“We will not be bullied into withholding abortion information from our patients,” said McGill Johnson. “Our patients deserve to make their own health care decisions, not to be forced to have Donald Trump or Mike Pence make those decisions for them.”

Enforcement of the new Title X rule marks a major victory for a key part of President Donald Trump’s political base — religious conservatives opposed to abortion. They have been campaigning relentlessly to “defund Planned Parenthood” because — among its varied services — it is the largest abortion provider in the United States, and they viewed the Title X grants as an indirect subsidy.

About 4 million women are served nationwide under the Title X program, which distributes $260 million in family planning grants to clinics. Planned Parenthood says it has served about 40% of patients, many of them African American and Hispanic. Family planning funds cannot be used to pay for abortions.

In a statement, the federal Department of Health and Human Services said Planned Parenthood knew months ago about the new restrictions and suggested that the group could have chosen at that point to exit the program.

“Some grantees are now blaming the government for their own actions — having chosen to accept the grant while failing to comply with the regulations that accompany it — and they are abandoning their obligations to serve patients under the program,” the department said.

It said it would strive to make sure patients are served.

A federal appeals court in San Francisco is weighing a lawsuit to overturn the rules, but so far the court has allowed the administration to go ahead with enforcement. Oral arguments are scheduled the week of Sept. 23. Several states and the American Medical Association have joined the suit as plaintiffs.

Abortion rights activists are also pressing Congress to overturn the rule, though it seems unlikely that the Republican-controlled Senate would take that step.

Monday was the deadline set by the government for program participants to submit statements that they intended to comply with the new rules, along with a plan. Enforcement will start Sept. 18.

In addition to the ban on abortion referrals by clinics, the rule’s requirements include financial separation from facilities that provide abortions, designating abortion counseling as optional instead of standard practice, and limiting which staff members can discuss abortion with patients. Clinics would have until next March to separate their office space and examination rooms from the physical facilities of providers that offer abortions. 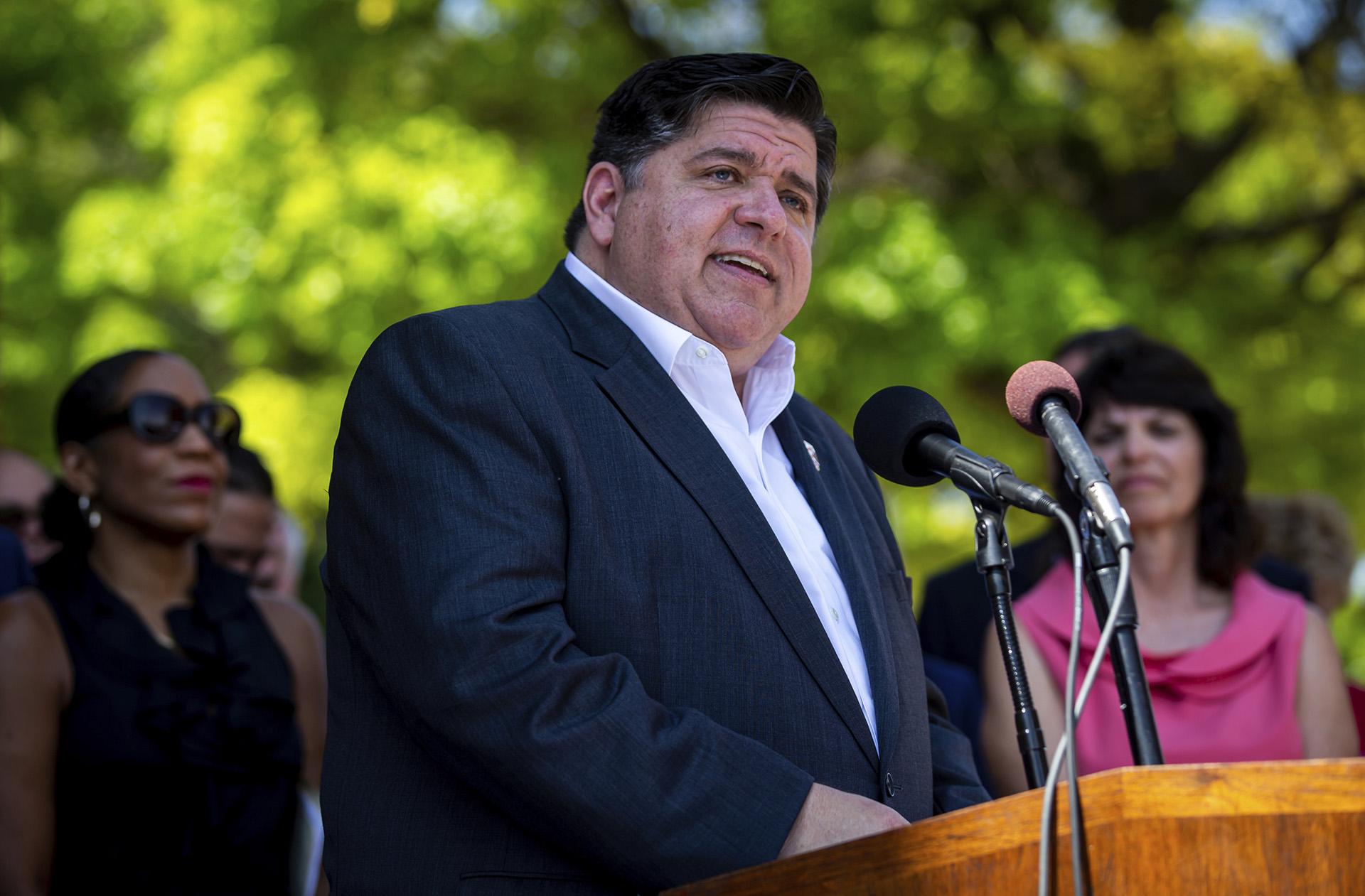 The Trump administration has also made it possible for faith-based organizations opposed to abortion to receive Title X grants.

Among the recipients of grants this year was Obria Medical Clinics, which runs a network of facilities in California. It promotes abstinence-based sex education and “natural family planning,” and does not prescribe birth control.

The impact of Planned Parenthood’s withdrawal will vary from state to state.  Some states, including Illinois and Vermont, have said they would step in to replace lost federal funding.

Elsewhere, the impact could be substantial. In Utah, Planned Parenthood is the only Title X grantee; in Minnesota, it serves 90% of patients.

“It will simply be impossible for other health centers to fill the gap,” said McGill Johnson. “Wait times for appointments will skyrocket.”

HHS said in its statement that it’s grateful for the many grant recipients that are remaining with the program. State and local health departments account for a significant share of service providers. “We will work to ensure all patients continue to be served,” the agency said.

Planned Parenthood has called the ban on abortion referrals a “gag rule,” while the administration insists that’s not the case.

Maine Family Planning CEO George Hill said in a letter to HHS that his organization is withdrawing “more in sorrow than in anger” after 47 years of participating in the program.

He said the Trump administration regulation “would fundamentally compromise the relationship our patients have with us as trusted providers of this most personal and private health care. It is simply wrong to deny patients accurate information about and access to abortion care.” 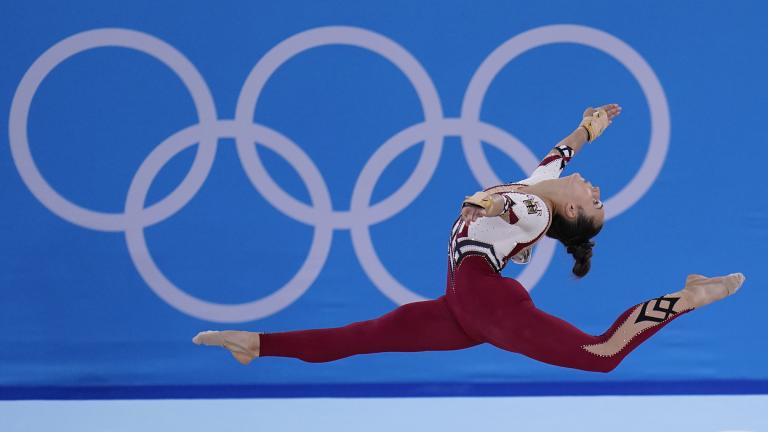