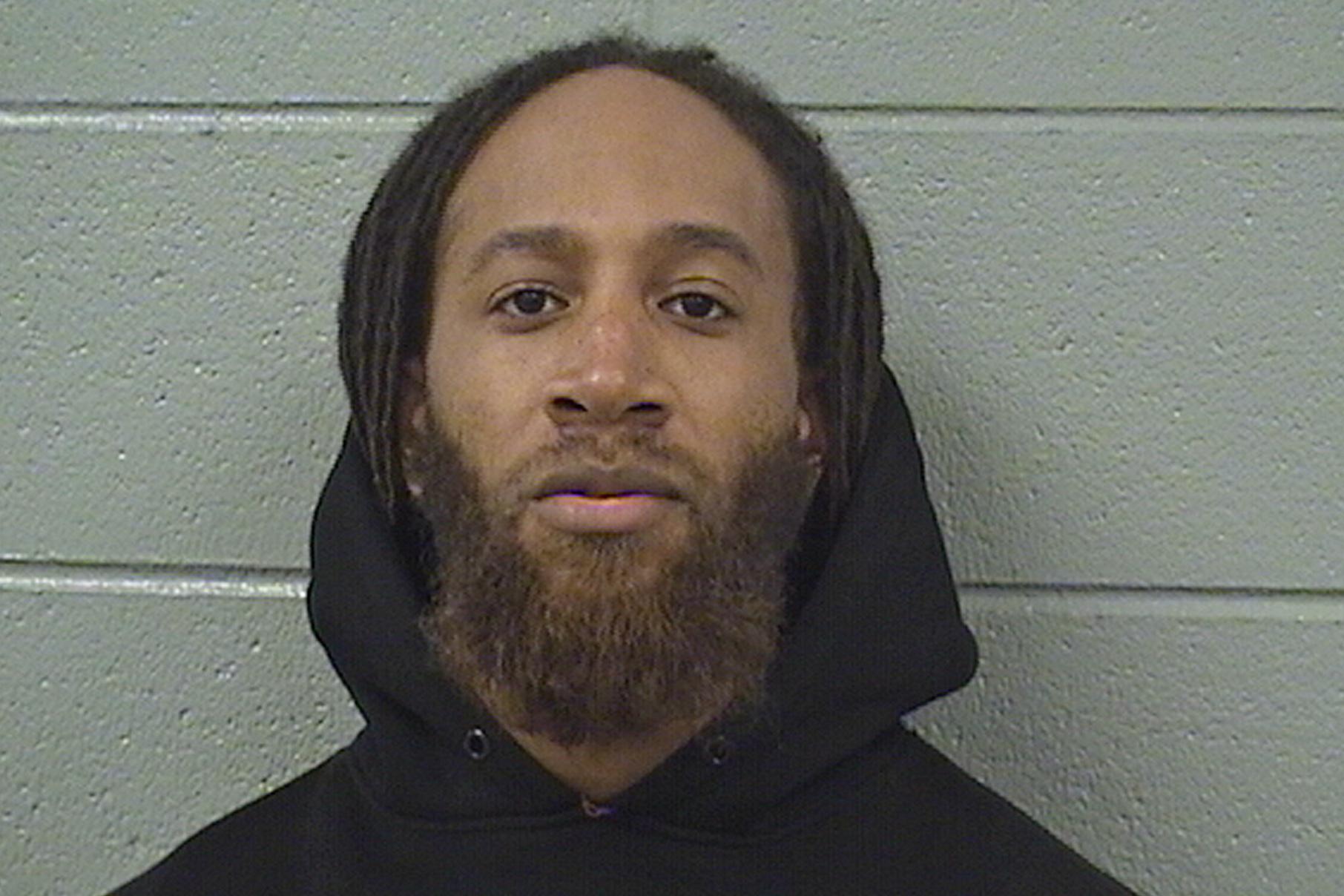 The 22-page suit says school officials knew or should have known the staffers posed a risk at the 3,600-student Evanston Township High School campus. The lawsuit was filed on the eve of a new school year beginning Wednesday, and months after the school settled litigation alleging a former drama teacher abused several male students in the 1970s and 1980s.

Local media reported in February that one of the security guards, Michael B. Haywood, was arrested on suspicion of sexually abusing a student from the high school. But Tuesday’s lawsuit mentions, for the first time, the possibility of more victims and another purported predator from the ranks of security staff.

Cook County prosecutors charged Haywood, 34, of Evanston, with sexual assault by a person in position of authority for a 2018 incident with a 17-year-old female student. She is not a plaintiff in the new lawsuit.

Tuesday’s filing says Haywood “groomed” a different student — the plaintiff in the new lawsuit — in 2018 and 2019 when she was 17. It says Haywood engaged in “unwanted and unauthorized sexual and other contact” more than 40 times with the girl, including several times at the school.

The lawsuit says Haywood began sexually targeting the plaintiff, who graduated in June and is now 18, and at least two other students soon after the school hired him in 2018. It said the school didn’t fully inform parents of the allegations against Haywood after firing him in January.

The named defendants include Evanston Township High School District 202 and the city of Evanston. The suit seeks damages for “willful, reckless, and negligent conduct in refusing to address systemic failures and documented patterns and practices of sexual abuse of minor female students.”

Andrew M. Stroth, the lead attorney for the plaintiff, said it appeared to be an “open secret” among some other staffers that Haywood had an inappropriate relationship with his client for months but that some chose to keep quiet.

He said there are indications the security guards targeted other girls at the school.

“There are three that we know of for sure,” he said. “But our belief is there are even more.”

It was a school staffer’s call to Evanston police in January this year initiated the investigation of Haywood, who has pleaded not guilty and was placed on electronic monitoring, police said after Haywood was charged in February.

The lawsuit says texts Haywood sent to the plaintiff suggest he believed staffers were suspicious. One text Haywood sent to her said “a couple teachers mentioned you always looking at me a certain way and you being around (me) a lot,” according to the suit, which was filed in U.S. District Court in Chicago.

The new lawsuit says the other security guard — who hasn’t been charged — engaged “in over 50 acts of unwanted and unauthorized sexual acts” with the same girl in 2015 and 2016 when she was as young as 15. The district fired him in 2016.

When the school district’s superintendent, Eric Witherspoon, announced in a January that the district had settled a suit related to allegations against the drama teacher, he said it had agreed to spend $100,000 to improve existing programs “that address sexual assault awareness, reporting, and prevention.”

“The school district reemphasizes its empathy for any individuals that may have been victimized and is grateful a resolution could be reached that benefits ETHS students and the greater Evanston school community,” Witherspoon said in his January statement.

In settling that suit, the school admitted no wrongdoing. It also denied officials had knowledge of the teacher’s alleged abuse.

The drama teacher, who retired in 1998, was never charged. After an investigation, police and prosecutors said evidence of alleged abuse was discovered but that the timeframe for filing charges had had expired. The teacher has denied abusing anyone. 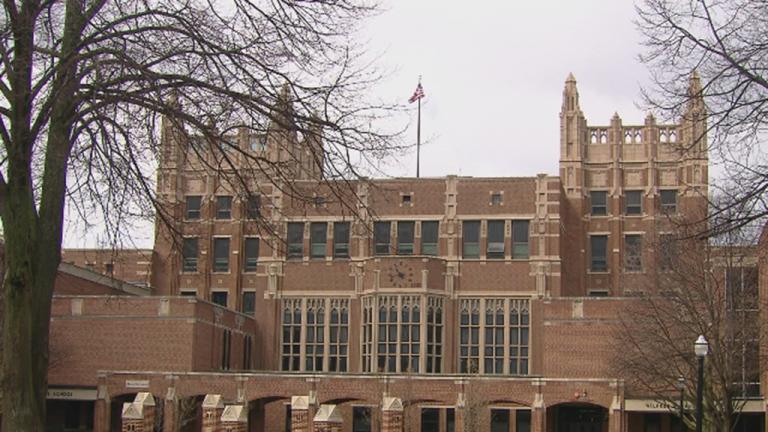 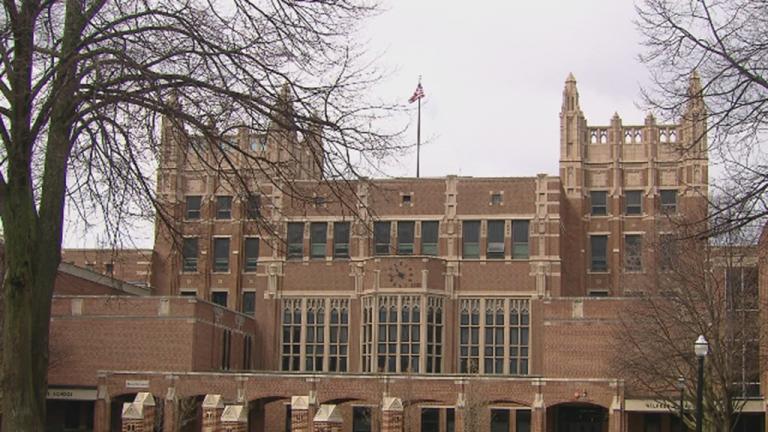 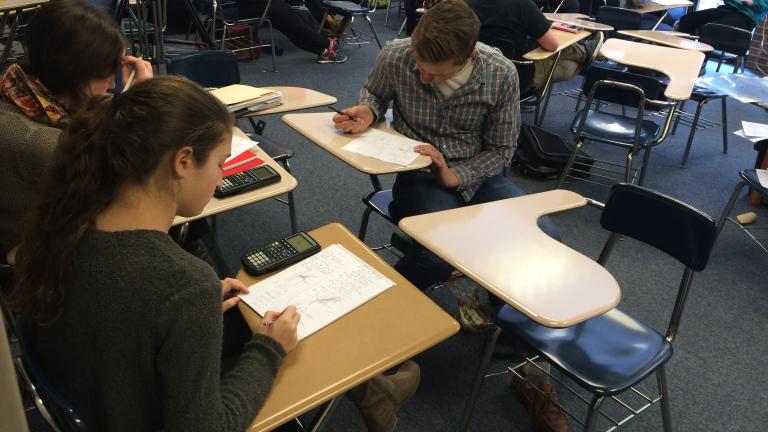