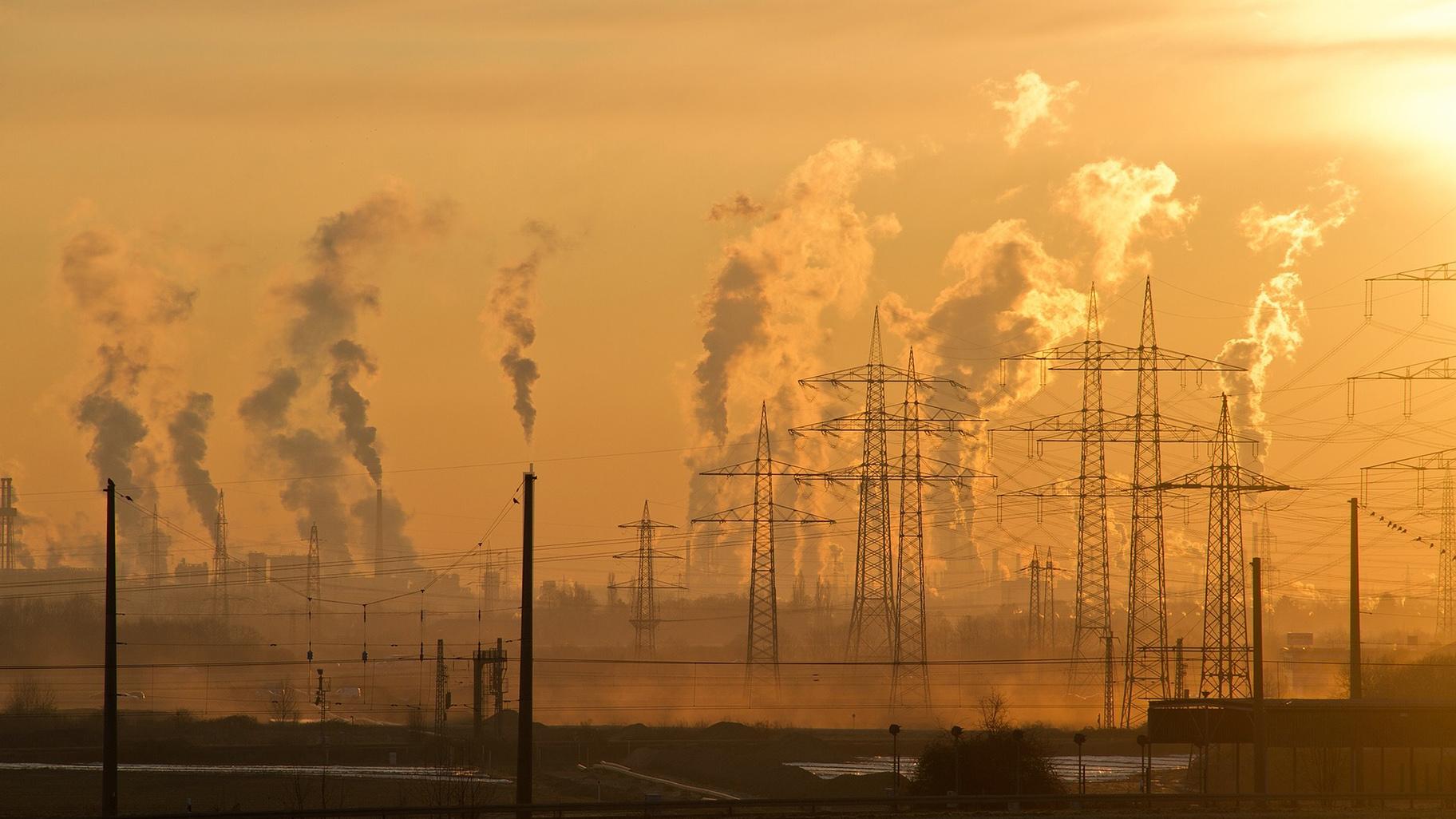 Living in areas with poor air quality increases one’s likelihood of suffering from depression, bipolar disorder and other mental illnesses, according to a new study.

University of Chicago researchers Atif Khan and Andrey Rzhetsky spent two years analyzing data on air pollution and mental health treatment in the U.S. and Denmark. Their findings suggest a “significant link” between exposure to environmental pollutants and an increase in the prevalence of mental illnesses.

“Living in polluted areas, especially early in life, is predictive of mental disorders,” said Khan, a computational biologist at UChicago’s Institute for Genomics and Systems Biology, in a statement. “These neurological and psychiatric diseases – so costly in both financial and social terms – appear linked to the physical environment, particularly air quality.”

The findings, published Tuesday in the journal PLOS Biology, could shed new light on the elusive search to determine the causes of mental health disorders.

In their study, Khan and Rzhetsky, a professor of medicine and director of UChicago’s Conte Center for Computational Neuropsychiatric Genomics, note that researchers have for years suspected that genetics play a role in the onset, severity and progression of various mental illnesses. But existing research has found a relatively small link between genetic variations and such diseases, a fact that led the scientists to take a closer look at other factors that might be at play.

To gauge the impact of pollution on mental illness, the researchers first obtained a U.S. health insurance database of 151 million individuals that showed 11 years of claims for mental health treatment. They then plotted those claims over a map measuring 87 potential air pollutants tracked by the U.S. Environmental Protection Agency, including carbon monoxide, particulate matter and ground-level ozone.

The researchers found that residents living in counties with the worst air quality levels had a 27% increase in bipolar disorder and a 6% increase in major depression compared to those in areas with the best air quality. They also looked at additional pollution data and found a strong association between polluted soil and an increased risk of personality disorder.

Because the researchers found the correlations to be particularly strong, they worked with a team of Danish researchers to further probe their findings.

By examining the frequency of mental health disorders in adults who had lived in areas of Denmark with poor air quality as children, the researchers found results similar to those measured in the U.S.

Specifically, they found a 29% increase in bipolar disorder among Danes who grew up in areas with the worst air quality, compared to those who grew up in the least polluted areas. The Danish study also found strong links between early childhood exposure to pollution and depression, schizophrenia and personality disorders.

Other researchers have noted that exposure to pollution does not necessarily cause mental illness. The UChicago-led study did not explore how air pollution might trigger such diseases, but Khan and Rzhetsky noted that there has been substantial research on animals showing that pollutants affect neural pathways.

If the same is happening in humans, the researchers expect that exposure to pollution in children could lead to neurodevelopmental issues that frequently manifest during adolescence.