More employees at the Department of Water Management are speaking out about what they call a toxic culture at the city agency. The claims come two years after a scathing report by the inspector general cited rampant racism, sexism and even illegal gun dealing in the department.

Katherine Ealy, a former chief operating engineer who left her job last month, is speaking out about the culture of fear and harassment she faced. She is one of eight plaintiffs named in a lawsuit alleging a pervasive culture of racism, sexual harassment and hostile work environment at the department, in which blatantly racist emails were sent by former top-ranking officials.

Ealy says she’s been retaliated against and called every name in the book.

The lawsuit was filed in 2017 and Ealy says nothing has changed at the water department since then. At the time, former Mayor Rahm Emanuel cleaned house and installed Randy Conner, who is black, as commissioner.

“Even under the new commissioner, they talk about a reset button. But it’s an ongoing joke that the reset button is broken. Blacks are still being mistreated. Nothing has changed,” Ealy said.

“Any claims that the City has not provided records are categorically false,” said law department spokesman Bill McCaffrey. “In fact, last week both parties reported to the judge that discovery was progressing and no complaints were raised before the court. The City has already produced more than 17,500 pages of documents, and last fall offered to provide plaintiffs’ counsel access to employment records that would clearly demonstrate that race did not factor into promotions or unwarranted discipline. No response was ever received to this offer.”

The plaintiffs may have received a treasure trove of documents, but they are almost entirely redacted. 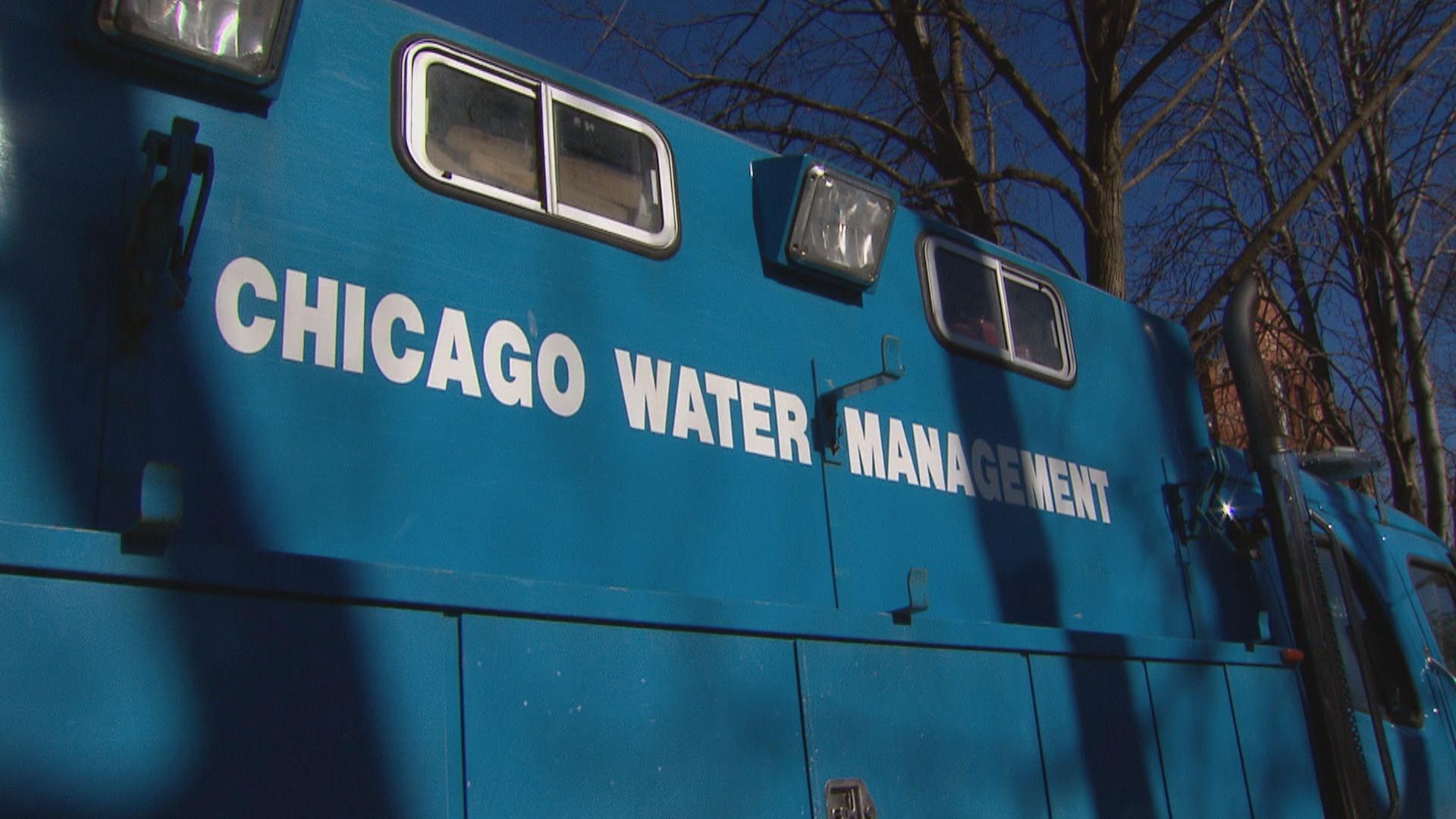 Henderson said he fought the previous administration tooth and nail.

“We expected a battle under Mayor Rahm Emanuel, in part because former Commissioner Barrett Murphy was a friend of his,” Henderson said. “But we’re hoping for a change. We don’t want a fight, we want them to be honest, transparent, candid and let the chips fall where they may.”

Henderson says there are hundreds of unnamed current and former water department officials who are part of this class-action lawsuit who can attest to the rampant culture of racism, favoritism and political cronyism.

Historically, the water department has been a city office where many clouted employees land. A high-ranking former official named Paul Hansen, son of former 44th Ward Ald. Bernie Hansen, spread many of the racist emails. But there is another federal lawsuit, filed earlier this year by a man named Dilan Abreu, alleging the same pattern of racism and retaliation against him and other members of the Latino community.

A clerk we spoke with says she was just put on paid leave, unfairly, after working at the water department for 30-plus years. She says she wants the new mayor to talk with employees like her who are still subject to what they call a torturous work environment.

”We want her to come, we need her to talk to us,” said Maria Garza, a clerk in the department. “She needs to fire all these people. It’s because of clout that a lot of them are there. They don’t know what they’re doing, but they’re getting paid to do the jobs and their disciplining anybody. Go to the water department and clean it out.”

We reached out to the Department of Water Management for comment, but they declined, citing ongoing litigation.