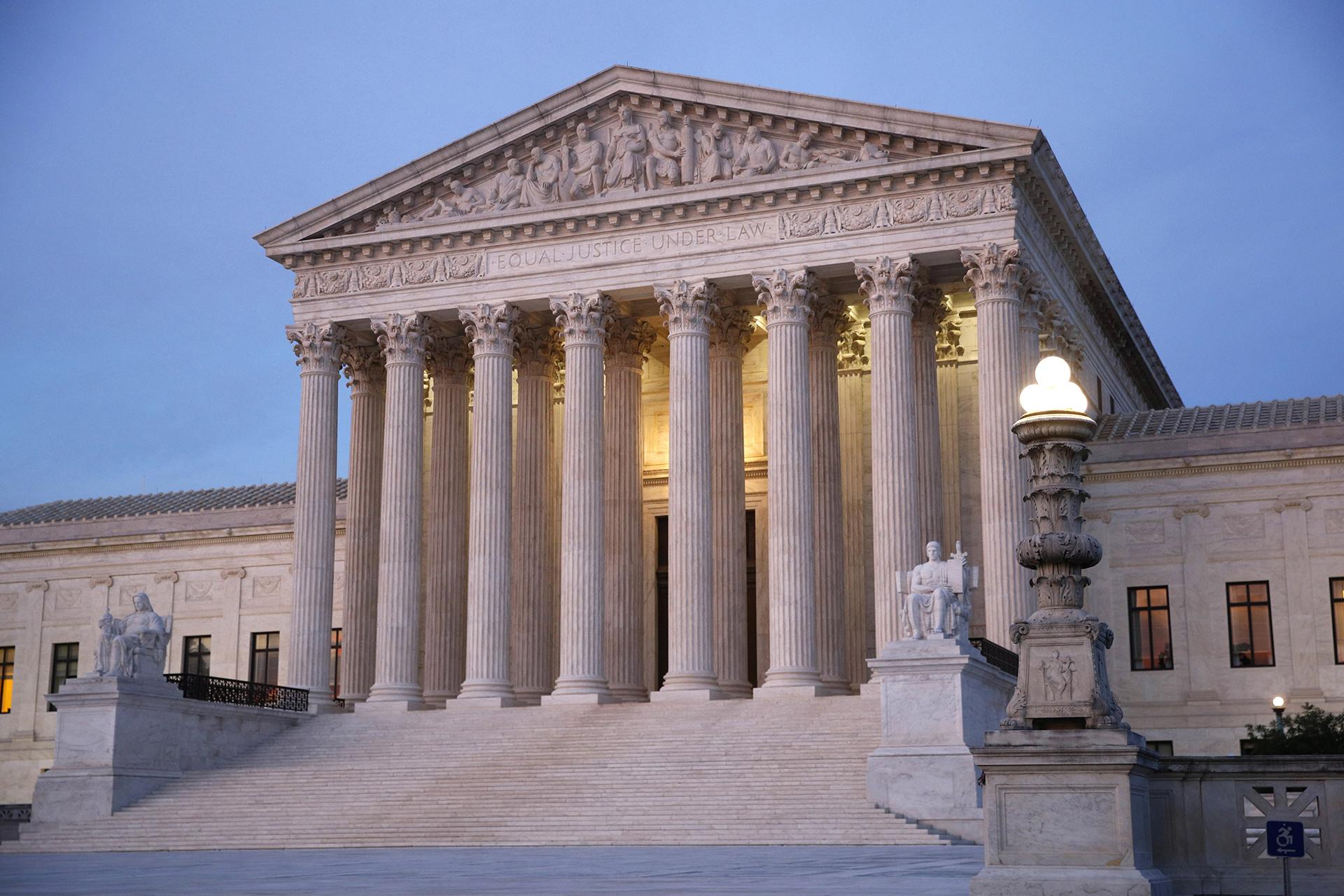 In this May 23, 2019 photo, the U.S. Supreme Court building at dusk on Capitol Hill in Washington. (AP Photo / Patrick Semansky)

The justices’ order Friday sets up high-stakes legal arguments in the fall, with a decision likely by June 2020 as Trump seeks re-election. Trump ordered an end to the program called DACA in 2017, resulting in protests and a failed congressional effort to salvage it.

Federal courts in California, New York, Virginia and Washington, D.C., meanwhile have blocked Trump from ending it immediately. A federal judge in Texas has declared the program is illegal, but refused to order it halted.

The program protects about 700,000 people who were brought to the U.S. illegally as children or came with families that overstayed visas.

The administration had asked the court to take up and decide the appeals by the end of June 2019. The justices declined to do so and held on to the appeals for nearly five months with no action and no explanation. The court did nothing Friday to clear up the reasons for the long delay, although immigration experts have speculated that the court could have been waiting for other appellate rulings, legislation in Congress that would have put the program on a surer footing or additional administration action.

The Obama administration created the DACA program in 2012 to provide work permits and protection from deportation to people who, in many cases, have no memory of any home other than the United States.

The Trump administration has said it moved to end the program under the threat of a lawsuit from Texas and other states, raising the prospect of a chaotic end to DACA.

Then-Attorney General Jeff Sessions determined DACA to be unlawful because President Barack Obama did not have the authority to adopt it in the first place. Sessions cited a 2015 ruling by the federal appeals court in New Orleans that blocked a separate immigration policy implemented by Obama and the expansion of the DACA program.

Texas and other Republican-led states eventually did sue and won a partial victory in a federal court in Texas. Civil rights groups, advocates for immigrants and Democratic-led states all have sued to prevent the end of the program.

In November, a three-judge panel of the federal appeals court in San Francisco ruled that the administration decision to end DACA was arbitrary and capricious.

The appeals court noted that the federal government has a long and well-established history of using its discretion not to enforce immigration law against certain categories of people.

While the federal government might be able to end DACA for policy reasons under its own discretion, it can’t do so based on Sessions’ faulty belief that the program exceeds federal authority, the court held.

High Court Limits When Police Can Enter Home Without Warrant 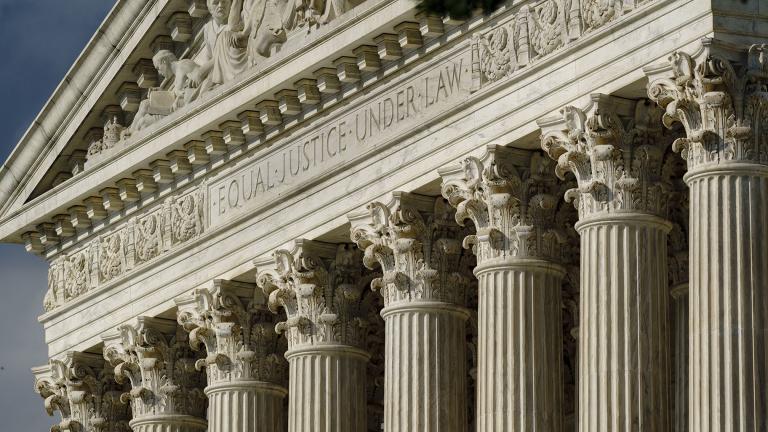 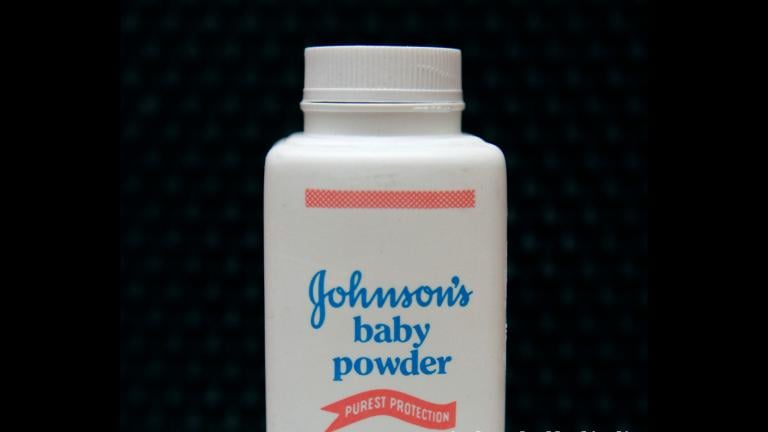