Neil Shubin on Coyotes, Dog Stress and More from the World of Science

University of Chicago paleontologist Neil Shubin takes us behind some of the most recent stories making headlines in the world of science.

In this latest edition, Shubin discusses the following stories:

Researchers at the University of Illinois at Urbana-Champaign are using “citizen scientists” to track urban coyotes and foxes. Part of the goal of the research is to see how they stack up against professionals researchers when it comes to the accuracy of their data. If the data generated by unpaid citizens proves accurate then scientists are likely to use the model more frequently.

Norwegian researchers at the University of Bergen have found a link between gum disease and the onset of Alzheimer’s disease. The researchers found that the bacteria that causes gingivitis can travel from the mouth to the brain. The bacteria produces a protein that kills nerve cells in the brain, leading to memory loss and Alzheimer’s.

Scientists at Sweden’s Linkoping University have established what many dog owners would probably sense – that dogs match the stress levels of their human companions. Researchers established the link by measuring the level of cortisol, a stress hormone, which circulates in the blood but traces of which are found in hair. The level of cortisol in the hair of dogs and their owners was found to match. 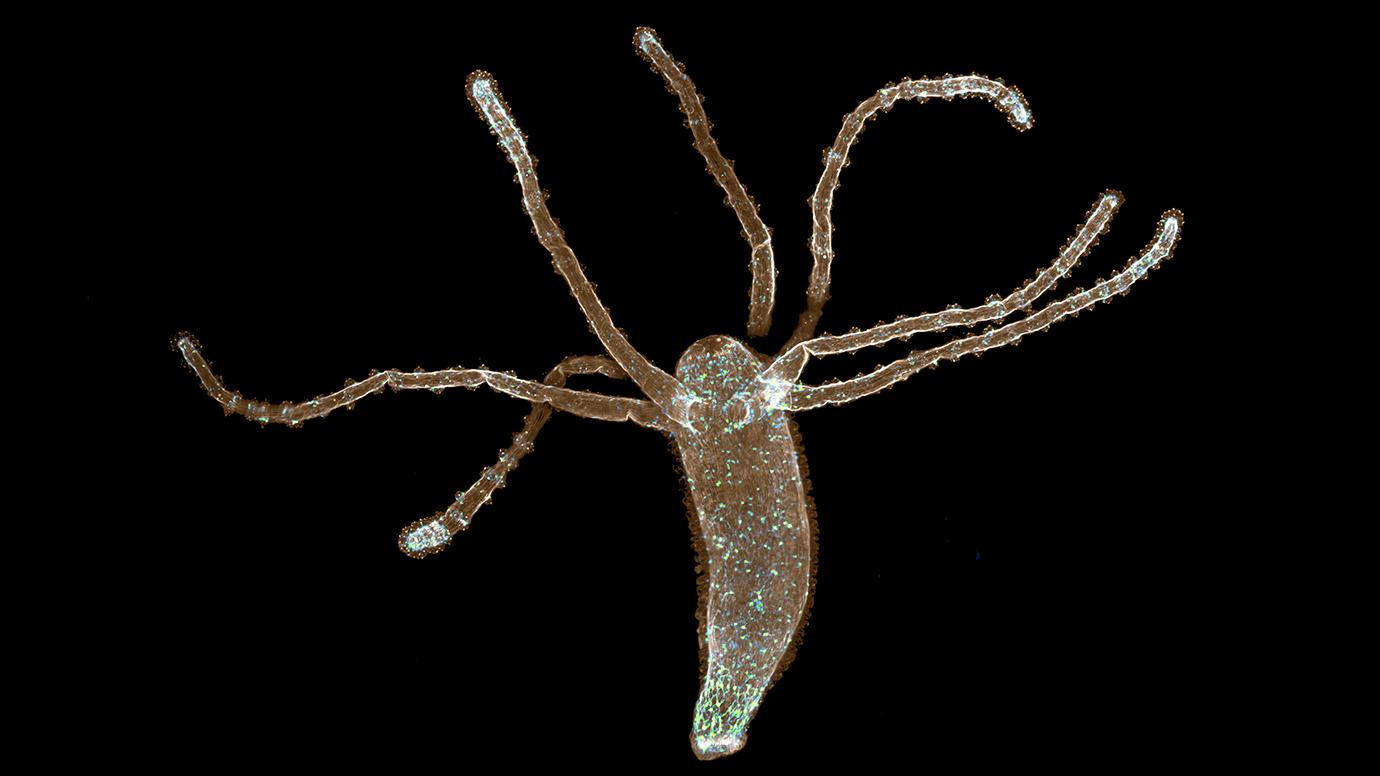 Researchers at the University of Chicago’s Marine Biological Laboratory and Columbia University believe they may have achieved a world first by mapping the full-body muscle activity of an animal while it was moving. The small aquatic animal is called a “hydra” and researchers hope that this research will take them closer to one day “breaking the neural code” and a greater understanding of how the nervous system and muscles interact.