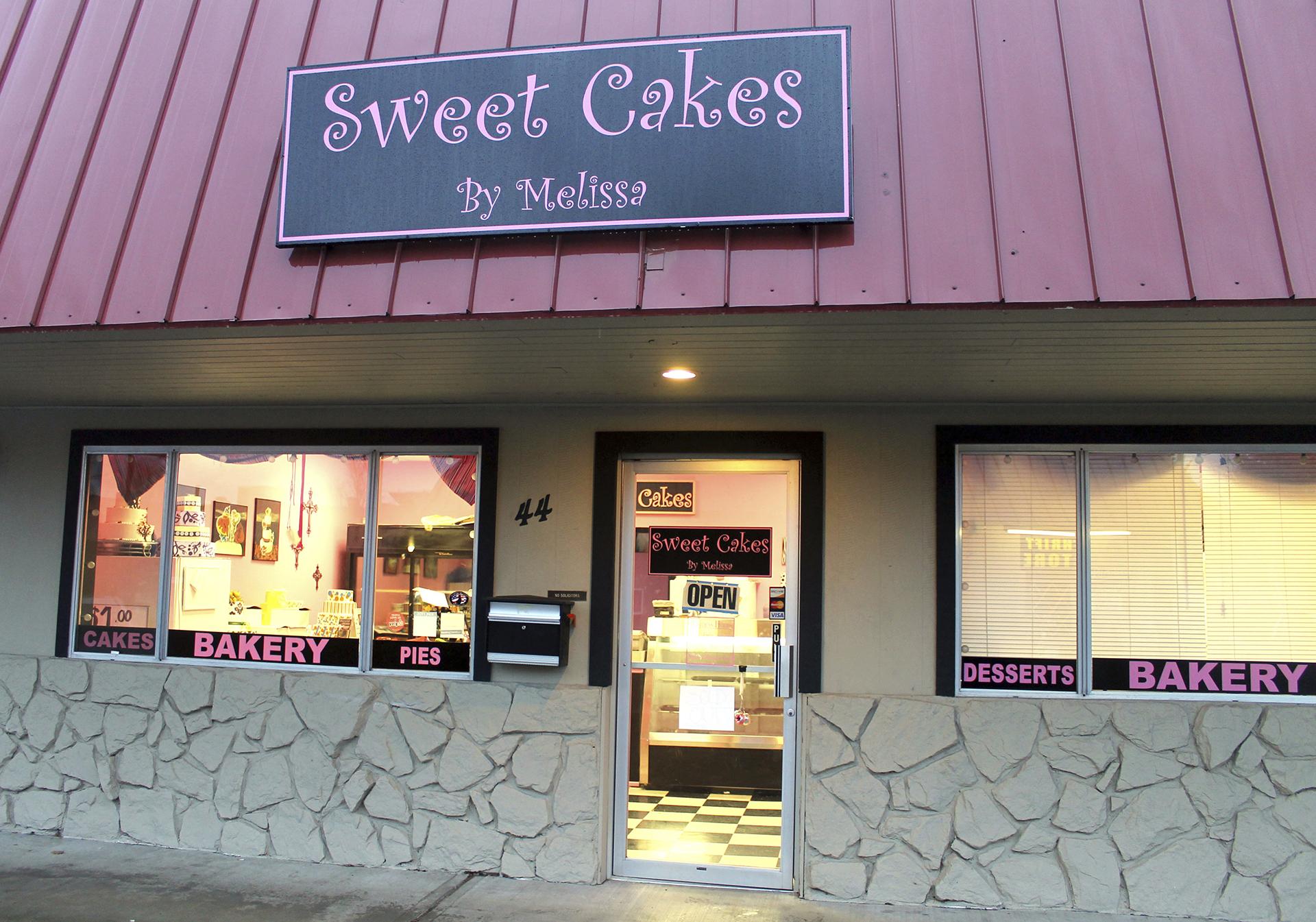 This Feb. 5, 2013, file photo, shows exterior of the now closed Sweet Cakes by Melissa in Gresham, Oregon. The Supreme Court is throwing out an Oregon court ruling against bakers who refused to make a wedding cake for a same-sex couple. (Everton Bailey Jr. / The Oregonian via AP)

WASHINGTON (AP) — The Supreme Court decided Monday against a high-stakes, election-year case about the competing rights of gay and lesbian couples and merchants who refuse to provide services for same-sex weddings.

The justices handed bakers in the Portland, Oregon area a small victory by throwing out a state court ruling against them and ordering judges to take a new look at their refusal to make a wedding cake for a lesbian couple.

The high court’s brief order directs appellate judges in Oregon to consider last term’s Supreme Court ruling in favor of a baker from Colorado who would not make a cake for a same-sex wedding. The court ruled that baker Jack Phillips was subjected to anti-religious bias in the Colorado Civil Rights Commission’s determination that he violated state anti-discrimination law in refusing to bake the couple’s wedding cake. The Oregon appellate ruling came before the court’s decision in Phillips’ case.

But the import of the order is that it keeps the case off the docket for a term that will end in June 2020 amid the presidential election campaign. The justices already have agreed to decide in their election-year session whether federal civil rights law protects people from job discrimination because of their sexual orientation or gender identity.

The larger issue weighing the rights of LGBT people against the religious objections of merchants remains unresolved. Another dispute involving a florist from Washington state who would not create flower arrangements for a same-sex wedding is headed back to the Supreme Court.

The high court took the same tack last year in the florist’s case. Taking a second look at the case, the Washington Supreme Court concluded earlier in June that there was no animosity toward religion in court rulings that florist Barronelle Stutzman broke the state’s anti-discrimination laws by refusing on religious grounds to provide flowers for the wedding of a gay couple. Stutzman owns Arlene’s Flowers in Richland, Washington.

The justices could consider Stutzman’s appeal in the fall.

The Oregon case had been in Supreme Court limbo for months, sometimes signaling behind-the-scenes negotiation over what to do. There were no noted dissents or other explanation for the delay in Monday’s order.

The case involves bakers Melissa and Aaron Klein, who paid a $135,000 judgment to the couple for declining to create a cake for them in 2013. The Kleins’ bakery was Sweet Cakes by Melissa in Gresham, Oregon. It has since closed.

The dispute began when Rachel Bowman-Cryer went to the bakery with her mother in January 2013. They met with Aaron Klein, who asked for the date of the ceremony and the names of the bride and groom.

When told there was no groom, Klein said he was sorry but the bakery did not make cakes for same-sex weddings. According to documents from the case, Rachel and her mother left the shop, but returned a short time later. As Rachel remained in the car, in tears, her mother went in to speak with Klein.

The mother told Klein she had once thought like him, but her “truth had changed” when she had two gay children. Klein responded by quoting Leviticus: “You shall not lie with a male as one lies with a female; it is an abomination.”