Legislative Leaders in the Dark on Gaming Bill Specifics

Recently passed legislation to expand gambling in Illinois is so massive, not many people know everything that’s in it. That includes at least two of the state’s legislative leaders who helped negotiate the bill.

During an appearance Wednesday on “Chicago Tonight,” Senate President John Cullerton and House Minority Leader Jim Durkin both said they didn’t know about a provision that would allow the Illinois Gaming Board, the regulatory body that oversees the gaming industry, to operate with less public scrutiny.

WBEZ and ProPublica Illinois first reported about a provision in the gaming bill that would give the Gaming Board authority to close off some of its meetings from the public under the State’s Open Meetings Act. Specifically, the bill allows the board to hold closed, private sessions if they involve discussions of “personal, commercial, financial, or other information obtained from any source that is privileged, proprietary, confidential, or a trade secret, or information specifically exempted from the disclosure by federal or state law.”

Durkin said he was unaware of the provision until earlier Wednesday.

“Things move very quickly. I hope we can examine that,” Durkin said. “I believe transparency is important. If that may have been an error, I’m not quite certain why it made it into the final product. But I believe the decisions that are made and discussions should be made public.”

Cullerton also said he wasn’t aware of that provision when he voted on the measure.

“It’s the type of thing, when you pass so many massive bills, we do what we call trailer bills,” Cullerton said. “We go back and say, ‘Why is this in here?’ Maybe the drafters were intentional. Maybe some were unintentional. I just learned about that after we left.”

Both legislative leaders on Thursday took issue with Pro-Publica/WBEZ and WTTW News’ interpretation of the Illinois Gaming Board provision. A spokesperson for Cullerton also disagreed with WTTW News’ characterization that leaders were in the dark on the specifics in the bill.

“The Senate President has been aware of efforts to reform how the Gaming Board conducts business,” said Cullerton spokesperson John Patterson.

The sponsor of the provision, Sen. Dave Syverson (R-Rockford), says the intent is actually to force the Gaming Board to operate with more transparency.

Syverson said ultimately, it would be up to courts to decide what constitutes “privileged” or “proprietary” information, and that the bill provides guidelines for the Gaming Board’s legal counsel.

“This is to provide a road map for them. The legal people on the Gaming Board know what’s reasonable, and they’ll advise the board members when it’s reasonable to hold private meetings. If people disagree, they can disagree,” Syverson said.

But attorney Matt Topic, who has represented ProPublica in open records cases against the Illinois Gaming Board, says he believes the language in the gaming bill has given the board greater leeway to meet in private.

“They just added more bases to go into closed session,” Topic said. “It does not do what the sponsor says that it does. It does the opposite. It does nothing to say they can’t go into closed session for other reasons. The language seems rather imprecise. The more vague the language is, the greater the opportunity for mischief. There should be a trailer bill and they should fix it so it actually accomplishes the goal they say they want.”

Both Cullerton and Durkin said they supported the gaming measure, which would authorize a Chicago casino and five additional new casinos, plus expand video gambling and sports betting.

“The whole boogeyman aspect of gaming is over,” Durkin said. “Every state that surrounds us has more competitive gaming operations in which we’re losing market share. We have to be competitive.”

Note: This story was first published Wednesday, June 5, 2019. It has been updated to include responses to our initial report from Cullerton and Durkin, in addition to comments by Topic. 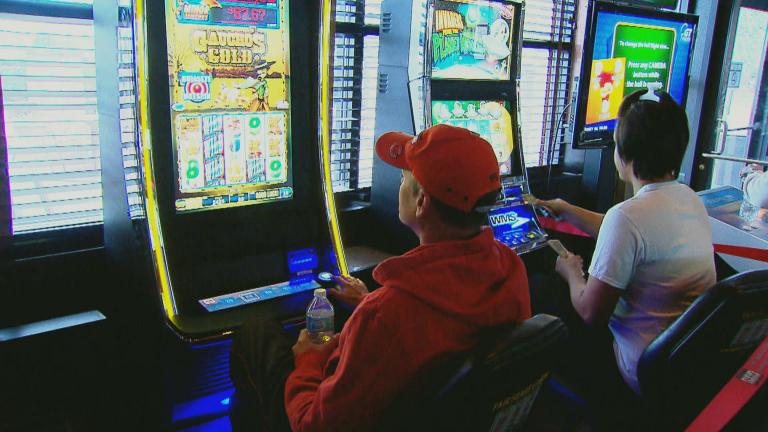 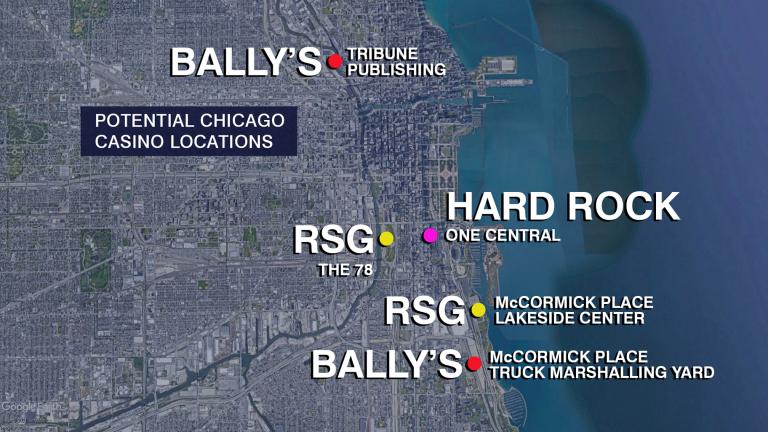