CPS Teacher Charged With Battery After Incident With Student

A Chicago elementary teacher has been arrested and removed from her West Side school after police say she was captured on video shoving one of her students inside a classroom.

Spencer Technology Academy teacher Myra Timms, 33, is facing a misdemeanor battery charge after she allegedly made physical contact with one of her male students last week.

Timms, who is listed on the school website as a fifth-grade teacher, was arrested last Thursday at the school.

The video, which was taken by a student and turned over to police, shows a woman police believe to be Timms in a verbal altercation with a 13-year-old male student. The woman can repeatedly be heard yelling “Stop talking to me” before she appears to put her hands on the student’s shoulders and shove him away. (Note: WTTW News edited the video by blurring the student’s face.)

The student was uninjured and declined medical attention, according to police. 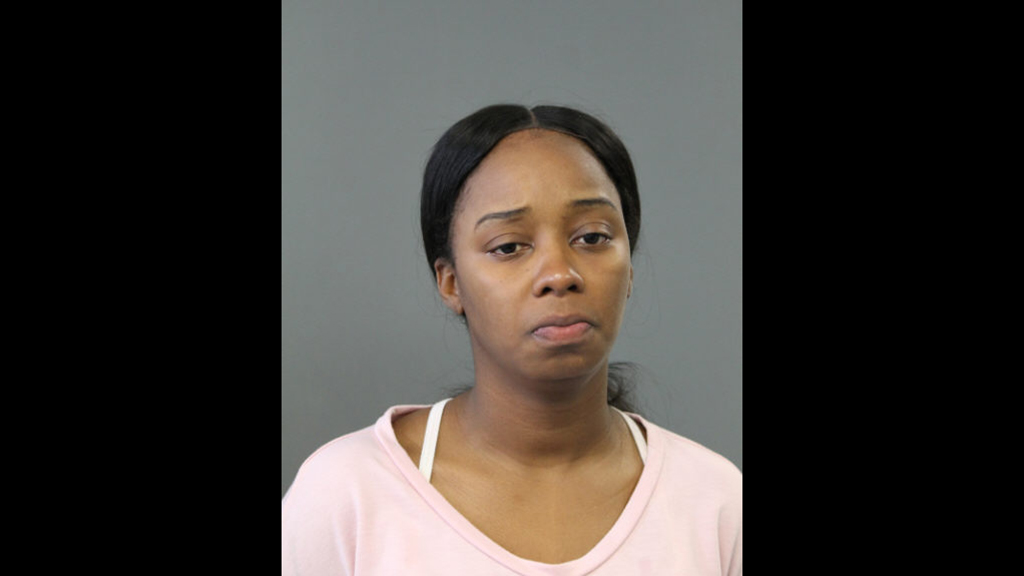 The video was provided to WTTW News by a Chicago Public Schools district source.

A CPS spokeswoman did not offer a direct comment on the situation, but provided a letter that was sent to Spencer families by Principal Kelly Nicole Dean informing them of the incident.

“The teacher has been removed from the classroom while the Law Department conducts an investigation,” Dean states in the letter.

“Please know that we are taking this situation seriously, and we remain committed to providing our students with a safe, positive learning environment where they can reach their full potential.”

Spencer is located in the Austin neighborhood and has nearly 500 students enrolled.