Ask Geoffrey: Why is Chicago Divided into 50 Wards?

Just how did Chicago wind up with 50 wards and 50 aldermen? Geoffrey Baer does the math in this edition of Ask Geoffrey. And: five fast facts about Chicago mayors past.

Can you explain how the process of dividing Chicago into wards came about?

We answered this question back in 2011 but we thought today (a day after the city’s municipal election) was a good day to put it back on the ballot. The day Chicago was incorporated as a city, March 4, 1837, with a population of 4,170, the positions of a mayor and aldermen to govern the city in council were established.

The council divided the city into three districts around the three branches of the Chicago River – north, west and south. Each district was split into two wards with two aldermen each. As the city grew in population and land area, more wards and aldermen were added.

By 1889, there were 35 wards represented by 70 aldermen – yes, 70! Each ward had two aldermen serving alternating two-year terms, with one up for re-election each year.

In 1923, the 50-ward system with one alderman each was established, and in 1935 the four-year aldermanic term was established.  Those numbers have remained the same for 84 years now, but the map itself keeps changing. Wards are redrawn after every decennial census to keep up with shifting populations. The most recent remapping was done in 2012 and took effect in 2015.

Each ward is supposed to contain roughly equal numbers of constituents, about 54,000 constituents per ward. But of course ethnic identity and clout play a role in remapping, and the Chicago machine was built around ward and precinct organization, so some wards have been drawn to maintain a ward’s ethnic makeup and protect power, often resulting in torturous shapes. 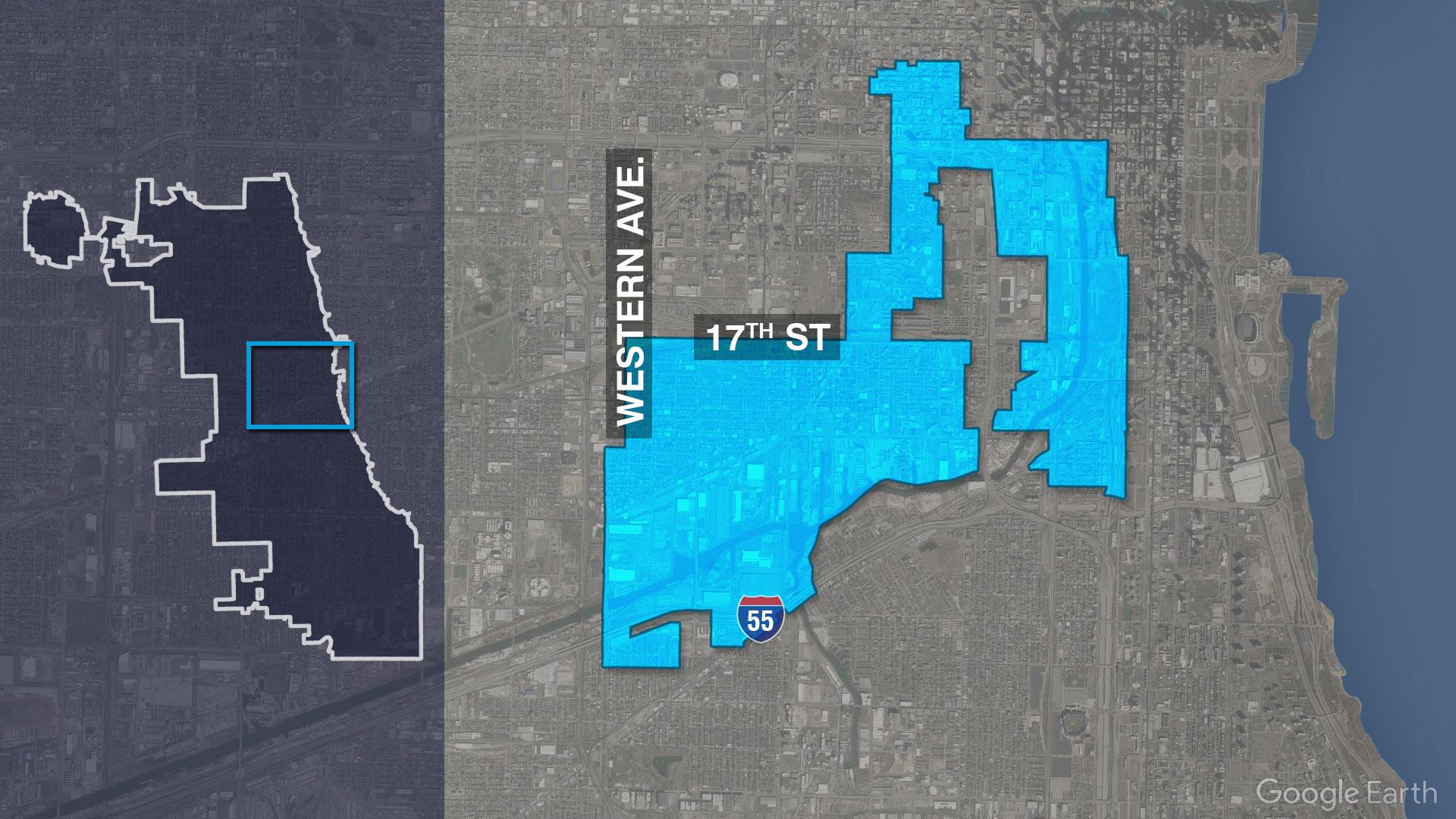 The number of wards and alderman was a campaign issue in Tuesday’s election. To save money and reduce the potential for corruption, candidate Bob Fioretti suggested cutting the number of wards to 25, and Bill Daley suggested going down to 15. And it is notable that Chicago has more City Council members per capita than any other large American city.

Whether it’s a realistic proposition is another question. Bill Daley suggested involving the state legislature to get a bill passed in Springfield to limit the number of city council members in all Illinois cities over a certain size. Or, voters in Chicago could get a referendum question on the ballot, but the council would have to approve putting the question on the ballot in the first place – so potentially, they’d be voting themselves of out of their own jobs.

Chicago made history on Tuesday with two African-American women in a mayoral runoff. This inspired us to put together some of our favorite history-making moments from past mayors in the form of a little quiz.