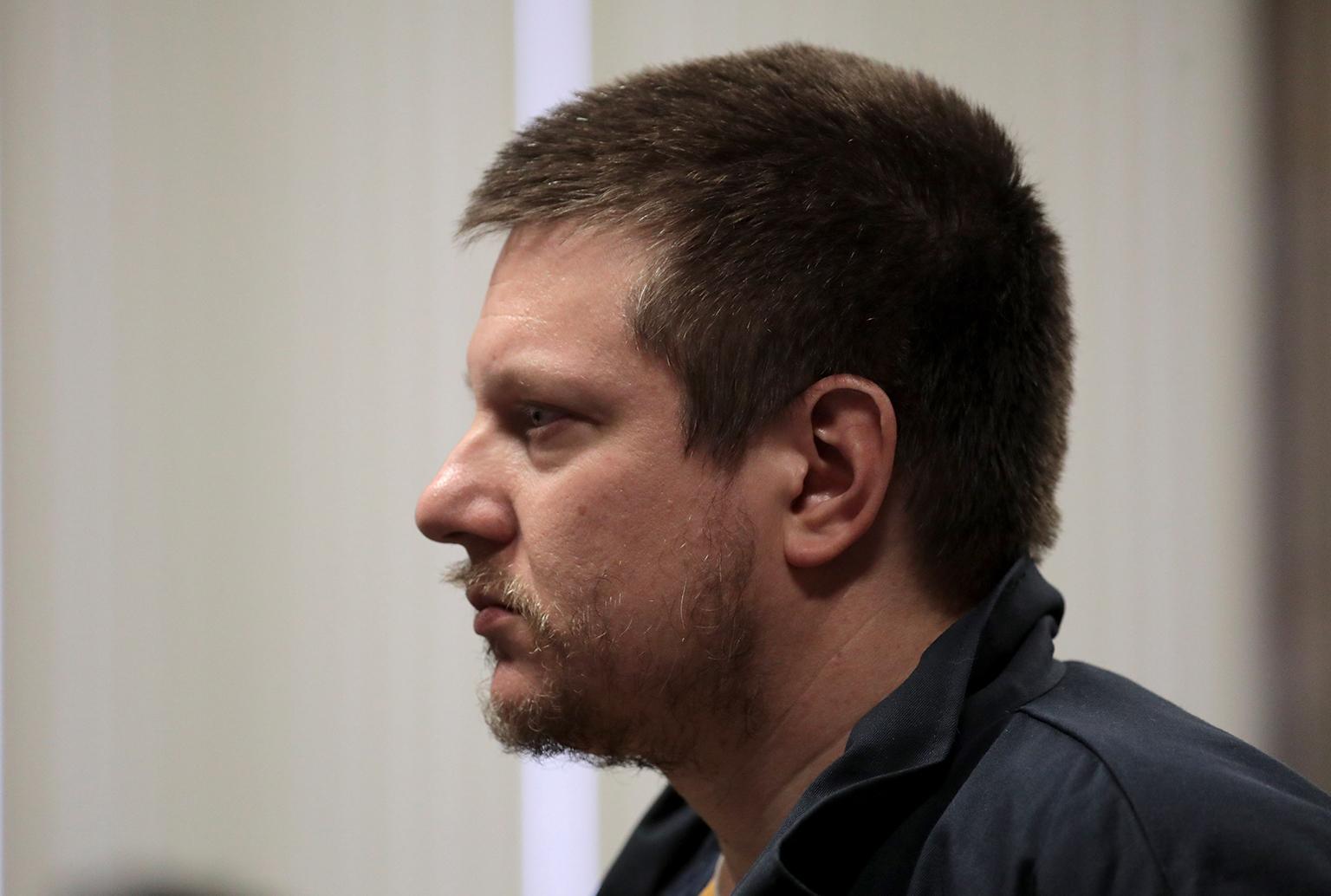 Jason Van Dyke was found guilty of second-degree murder in October. In January, the suspended Chicago police officer will learn how much time he’ll spend in prison.

Cook County Judge Vincent Gaughan on Friday scheduled a sentencing date of Jan. 18, 2019 in the high-profile case, more than three months after Van Dyke was convicted of second-degree murder and 16 counts of aggravated battery for the 2014 killing of Laquan McDonald.

The sentencing date came after hours of arguments Friday on defense motions seeking to overturn Van Dyke’s convictions and grant him a new trial – requests which Gaughan swiftly denied.

It was Van Dyke’s second appearance in court since his October conviction. The typically clean-shaven officer entered court with a patchy beard, wearing a yellow prison jumpsuit and a dark blue Department of Corrections jacket. Van Dyke sat silently, hands clasped together, and did not address the court during the three-hour hearing. 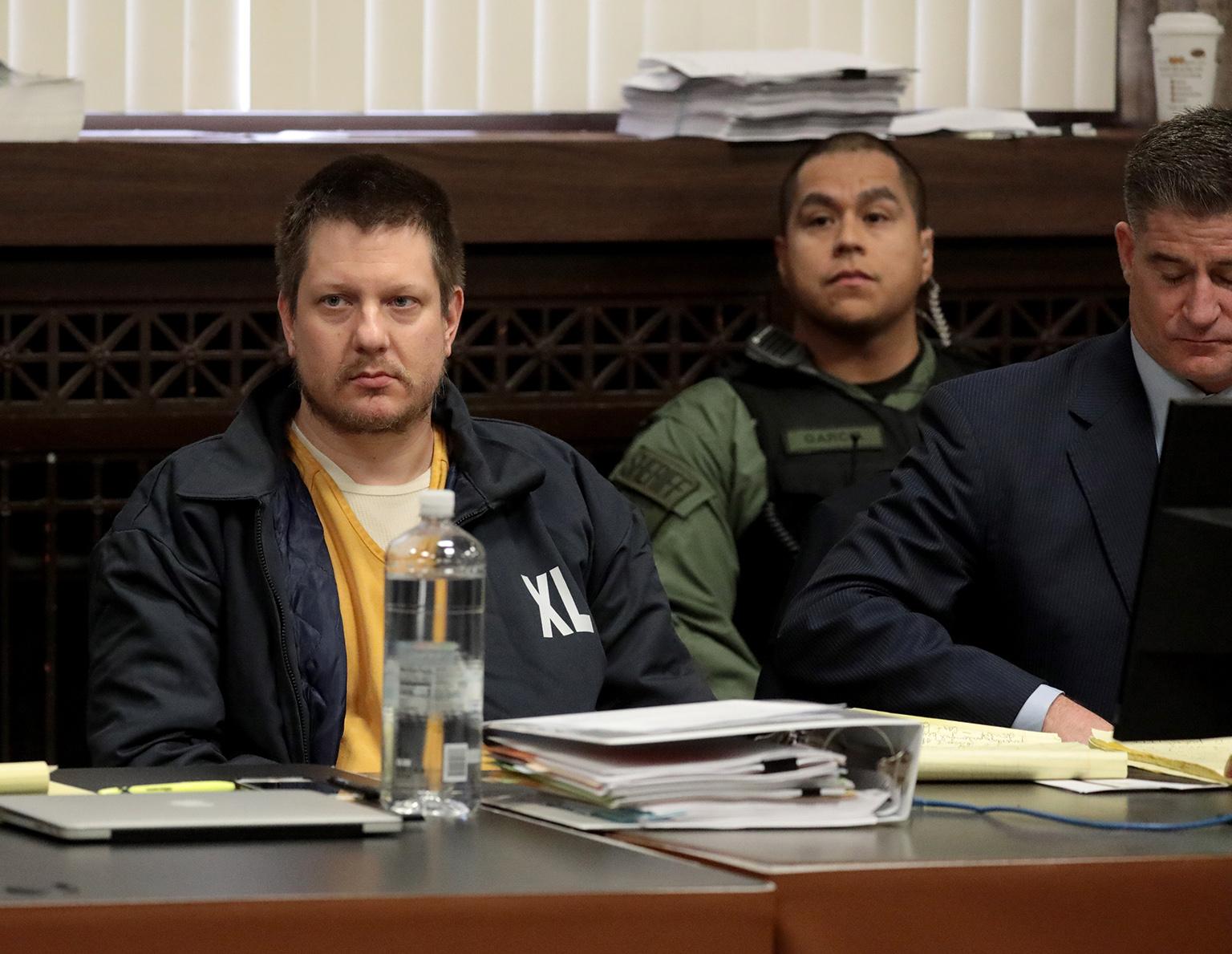 It’s unclear how much time Van Dyke could face in prison. The second-degree murder conviction carries a sentence of four to 20 years, but also allows Van Dyke to be sentenced to probation. The aggravated battery counts each carry sentences of six to 30 years.

Special prosecutor Joseph McMahon admitted there is some “debate” about how much time Van Dyke could actually face, but wouldn’t tip his hand Friday about what sentence his team will recommend.

Defense attorney Daniel Herbert said he is seeking the “absolute minimum,” arguing that under Illinois law, because each of the convictions stemmed from a single act, Van Dyke cannot be sentenced on consecutive counts.

It’s the “one act, one crime” statute, and Herbert believes it should be used at sentencing to ensure his client only receives probation or a six-year sentence, depending on which count Van Dyke is ultimately sentenced on.

“The defendant cannot be sentenced on consecutive counts for a single physical act,” Herbert said. “The theory that we are arguing and believe is applicable is that this was one single, physical act. Therefore it cannot be charged consecutively and it should go with the higher charge.” 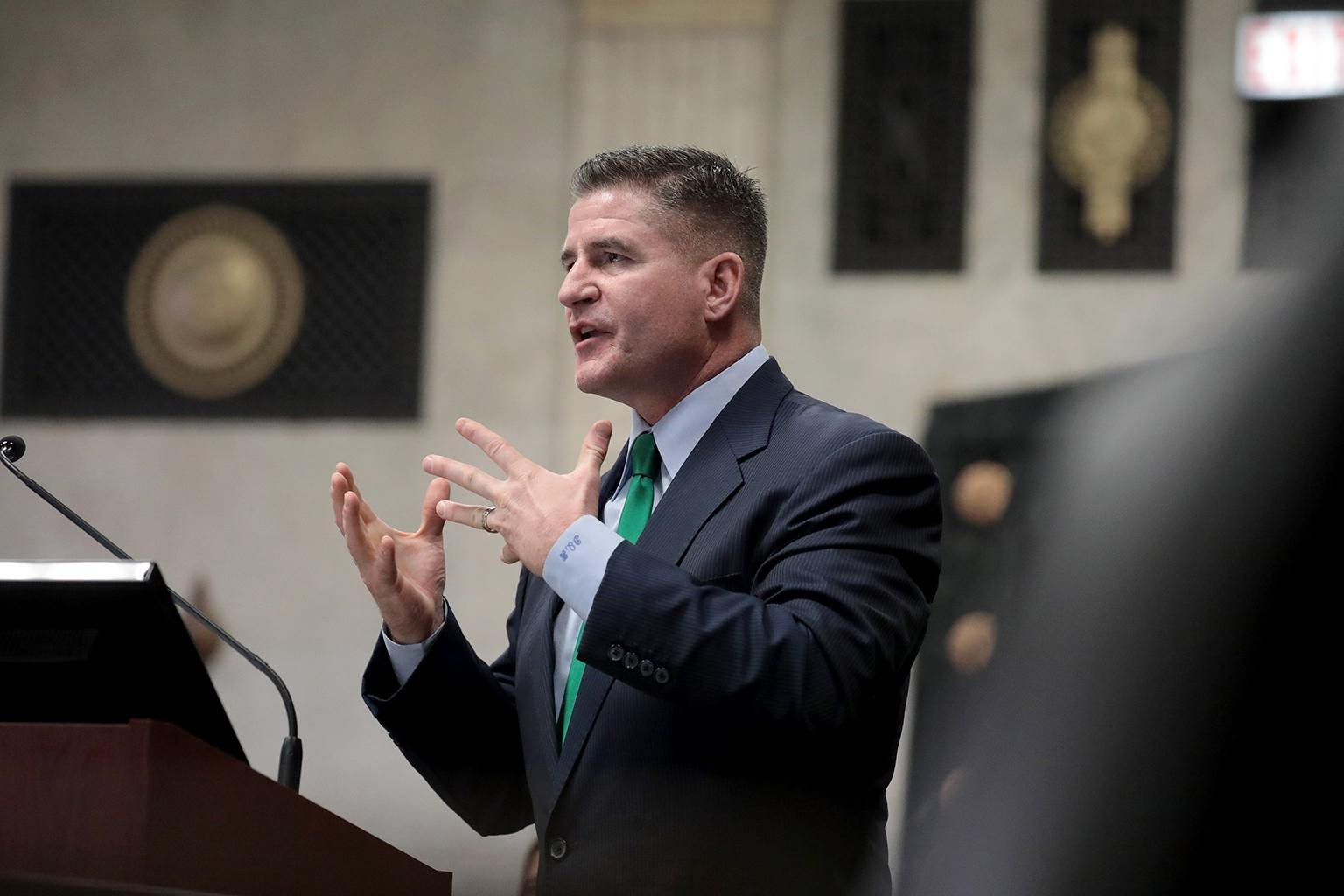 Herbert filed routine post-conviction motions after the trial, arguing a change of venue should have been granted and the evidence presented by special prosecutors at trial was insufficient to convict the officer of any criminal charge.

Herbert argued on Friday that during trial, special prosecutors failed to prove beyond a reasonable doubt that Van Dyke wasn’t justified in shooting McDonald. He reiterated many of the same arguments made at trial about state statutes and police training and said jurors may have been "confused" or "distracted" about talk of the 16 shots Van Dyke fired.

McMahon disputed those claims, saying the court was within its authority to deny the change of venue request and keep the trial in Cook County.

In his oral arguments Friday, McMahon also said the jury’s verdict wasn’t based on trial errors, but was instead supported by the evidence in the case. 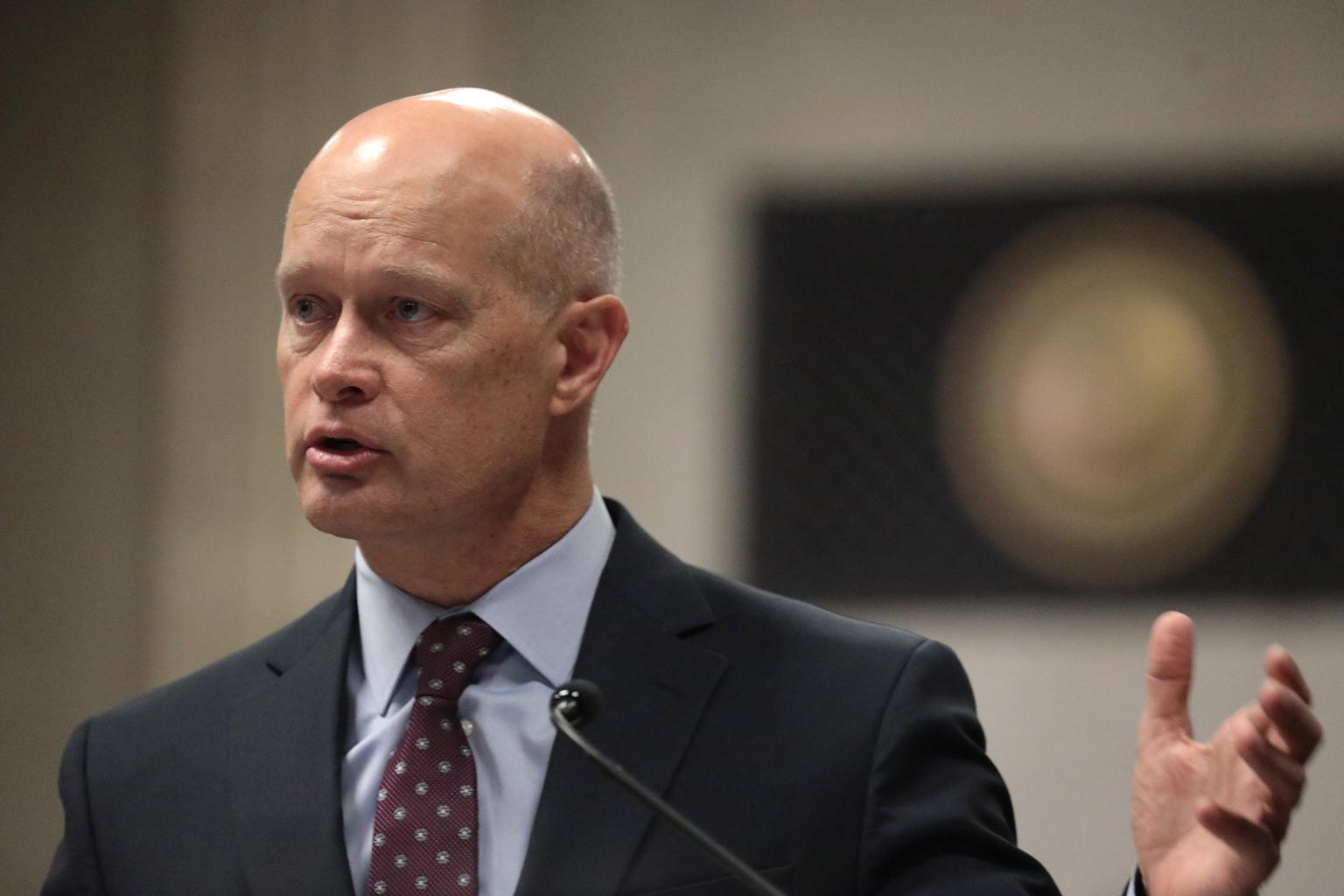 In a supplemental motion filed this month, Van Dyke’s attorneys also claim the court committed “reversible error” when it instructed jurors how to treat the 16 individual bullets that struck McDonald. During deliberations, jurors sent a note to Gaughan asking for guidance on how to treat the 16 gunshot wounds.

Their question: Should they follow the medical examiner’s report and number the shots as they were identified in the autopsy – that report listed the wounds as they were discovered during the autopsy, not in a chronological order of when the bullets struck McDonald – or should they simply count the shots from one to 16 in no particular order?

Gaughan, over a defense objection, instructed them to do the latter. But Herbert argues the judge erred in that ruling, which he claims “directly conflicts” with other jury instructions related to the 16 aggravated battery counts.

“The response also permitted the jury to find Mr. Van Dyke guilty beyond a reasonable doubt just on the mere fact that he discharged his firearm 16 times,” the defense motion states.

Gaughan rejected each of the defense arguments, and denied the motions.

Van Dyke remains held about three hours away from Chicago in the Rock Island County Jail, where he spends 23 hours of each day in confined to his cell for his own protection.