A pair of new shows at local museums embrace the rich history of design in Chicago. “Chicago Tonight” visited before they opened to the public for a streamlined look at the city’s influential artists and designers.

Brandis Friedman: At the Chicago History Museum, the exhibition “Modern by Design” explores the city’s role in shaping a beloved and enduring style.

Olivia Mahoney, curator, Chicago History Museum: Streamlined design emerged as a really popular style in the Great Depression, and it is aerodynamic in form, it expresses optimism, a desire for speed and efficiency that really suited modern day life. 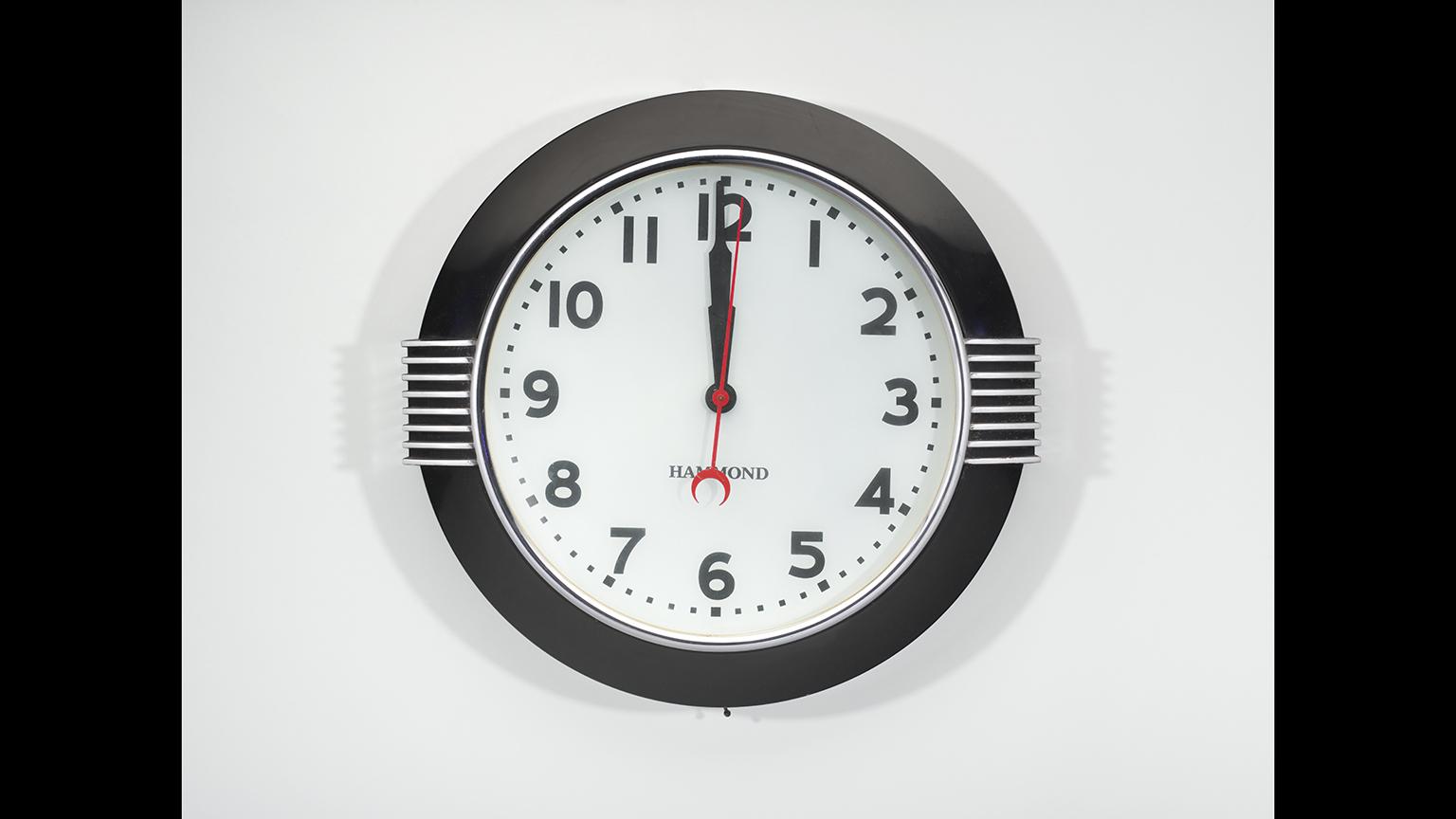 There’s a natural quality to it as well. And this design style really appealed to mass America. It was modern but not excessively modern. It was a comfortable modern.

Friedman: The sleek style really blossomed during the Century of Progress, Chicago’s World’s Fair of 1933 and 1934.

Mahoney: The fair introduced modern design to America on a grand scale. It showcased modern architecture, streamlined products, modern graphic design, modern interior design. And with all that going on, it made a real impression on the people who visited the fair.

Forty million people came to Chicago over those two years to see the World’s Fair and they came away with a new vision of what America could look like.

Friedman: Chicago-area companies including Radio Flyer, Zenith Radio and Shure microphones contributed to the popularity of the design – which was incorporated into everything from toys to coffee makers to baby coaches. 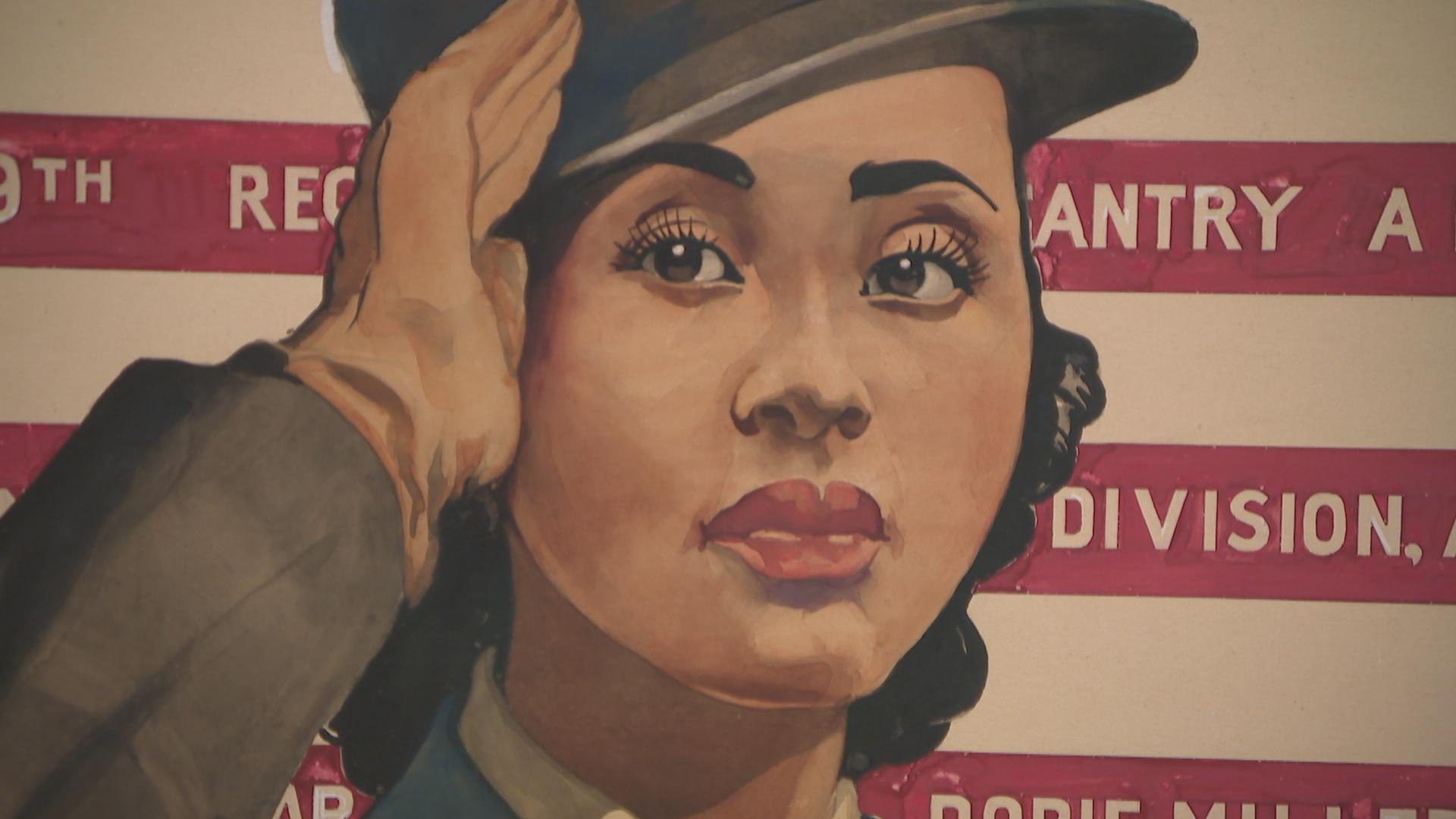 At the Chicago Cultural Center, another new exhibition takes a broad view of the many contributions of African-American designers in Chicago.

Like the show at the History Museum, it is presented by the Chicago-based Terra Foundation for American Art – part of their yearlong initiative, Art Design Chicago.

At the Cultural Center, cartoon illustrations share gallery space with consumer products and even a diorama depicting a pivotal moment in the Revolutionary War.

Daniel Schulman, curator: What’s fun about this show is the unexpected.

We’re very lucky that they were preserved. There were a lot of things that aren’t preserved because most of this can be thought of as ephemera. In that way it’s part of our daily lives – magazines and newspapers, printed books, pamphlets, advertisements pulled out of publications, posters, which were kind of a throwaway object meant to publicize something that was going to come and go.

Friedman: The exhibition focuses on the wide range of items designed by often unknown African-Americans in Chicago from 1900 all the way up to 1980.

Schulman: It is a kind of time machine here.

African-American art itself has been overlooked for many years and the artists and the designers, the creators were often excluded systematically from the wider art world and the design world.

The designers had a lot to contend with. They were working for business people who were selling a product. This was about business and commerce as well as creating an image of success and prosperity and desire for consumer products in, not only the growing African-American marketplace but the market generally.

Friedman: Back at the Chicago History Museum, some of the lenders gathered for an early preview – including a third-generation farmer from Sterling, Illinois, who loaned a streamlined tractor.

Richard Schmitt, collector: This tractor only has like 15, 18 horsepower is all. A lawnmower has got that now.

I’ve got about 55 of ‘em … and the reason I loaned it to her is so that it’d make me room for another tractor. 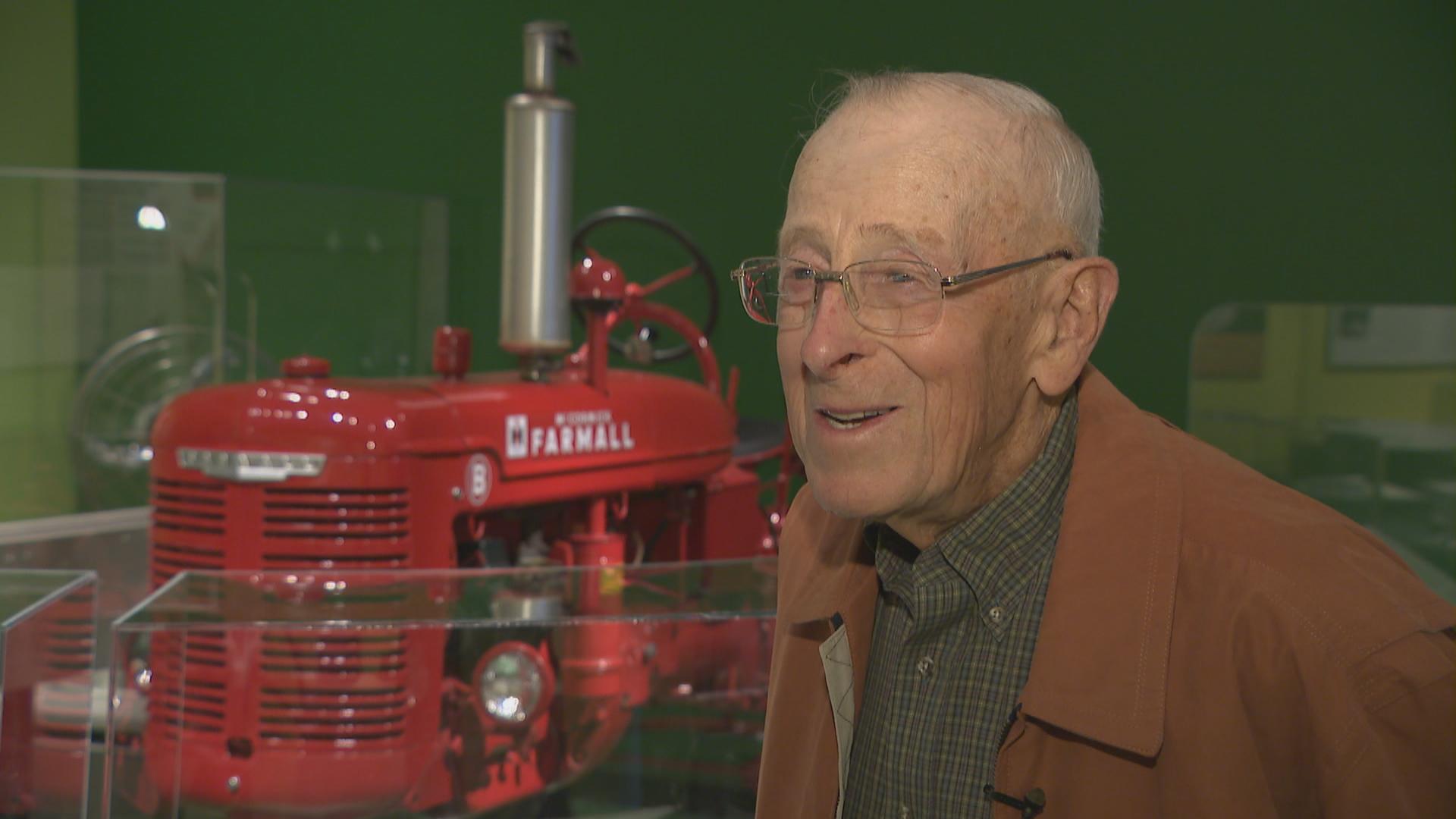 Mahoney: Chicago is not the only city to make streamlined goods. Many cities did, but Chicago made such a breadth of them because we had such a varied industrial base, and we also had this unsurpassed ability to distribute these goods nationwide. So Chicago became a leader in this movement of streamlined design.