It is a story that takes two museums to tell. A powerful pair of new art exhibits explore the creative expression of the 1960s and ‘70s. We visited both institutions for a look at how South Side artists charted new courses for Chicago art – and created a cultural legacy that echoes to this day.

Jay Shefsky: It was a pivotal moment, a time of social and political divides that produced memorable artwork that spoke to the struggles of the 1960s.

The Smart Museum of Art and the nearby DuSable Museum of African American History have partnered for a pair of related exhibitions. 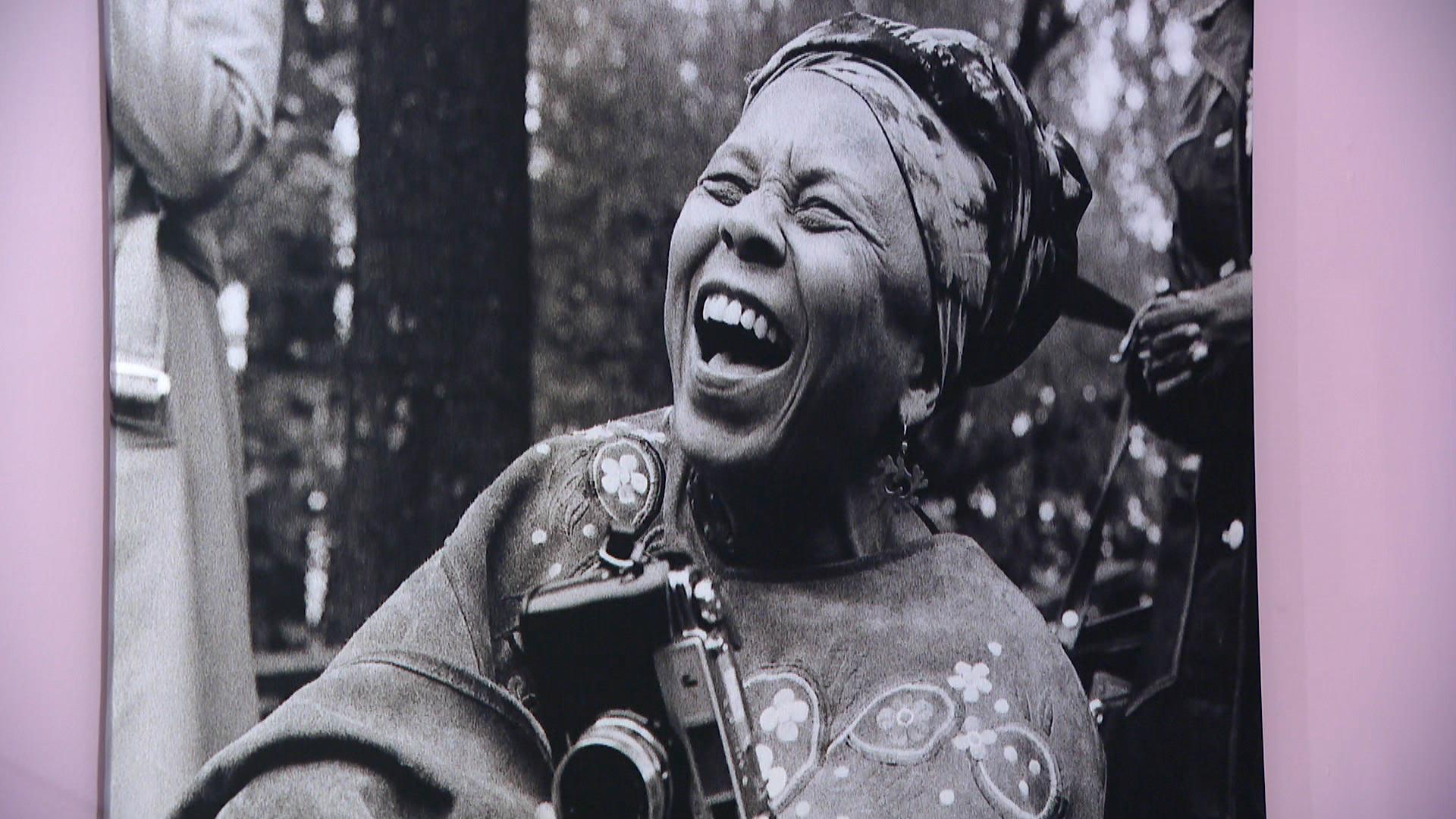 The DuSable looks at the artwork of its founder, Dr. Margaret Burroughs – and the many artists she mentored and influenced.

Erica Griffin, director of education and public programs, DuSable Museum: She is our guiding light, our star. And she laid out this amazing path for all of us to follow.

Dr. Burroughs founded this institution at a time when the collection of and the study of these pieces of history that spoke to the African-American historical narrative were virtually unknown and underappreciated in the larger American context.

And she saw that there was a void in the African-American community, particularly of the South Side, in a connection to their ancestral past, an understanding of where they had come from, what their predecessors and ancestors had done, how they had contributed to American society and the shaping of cities just like Chicago.

So she gathered people to support her cause. She collected and preserved all of these amazing pieces of art that you see in this exhibition and put them on display, and we continue in that same vain.

Shefsky: A few blocks away, on the campus of the University of Chicago, the Smart Museum takes an expansive look at the overlapping art scenes that embraced change and conflict.

This exhibition is called “The Time is Now.” We asked the curator about that “now.”

Rebecca Zorach, guest curator, Smart Museum: The “now” is the 1960s and ‘70s on the South Side of Chicago, a really incredibly vibrant time period, also with a lot of political urgency, a lot of things going on on the South Side.

The student movement, the Black Power movement, housing issues with segregation – and the segregation wasn’t the same kind of issue as in the South, but there were a lot of issues having to do with African-Americans being able to live in particular parts of the city, so that kind of provides the backdrop, the political backdrop for what’s going on in the show.

Shefsky: This exhibition also includes the work of the Chicago Imagists, who famously first showed their work at the Hyde Park Art Center.

Zorach: One of the things that’s important to me about this exhibition is to make visible the social and political commitments of so many of the artists who were working in this time period, but also just the sheer talent of these artists. They’re really amazing artists producing great work and a lot of it hasn’t been seen.

“South Side Stories – The Art and Influence of Dr. Margaret T. Burroughs” at the DuSable Museum and “The Time is Now! Art Worlds of Chicago’s South Side” at the Smart Museum are both on view through the end of the year.