Political pundits say Roskam is in the fight of his political life. With talk of a so-called blue wave this season, Democrats need to flip 23 Republican seats in order to take control of the House. The Cook Political Report says the 6th Congressional race is leaning democratic, while the election website FiveThirtyEight gives Roskam the edge.

Sean Casten has an undergraduate degree in molecular biology and biochemistry from Middlebury College and earned master degrees in engineering management and biochemical engineering from the Thayer School of Engineering at Dartmouth. In 2007, he co-founded Recycled Energy Development LLC, a company that sought to reduce greenhouse gas emissions by recovering wasted energy. He sold that company in 2016 to Ironclad Energy Partners. In March, Casten won a primary contest against six other Democrats running to unseat Roskam.

Peter Roskam serves on the House Ways and Means Committee and as the chairman of the House Ways and Means Tax Policy Subcommittee. He was one of the architects of the 2017 tax overhaul. He also sits on the Health Subcommittee. He graduated from the University of Illinois and earned his law degree from IIT Chicago-Kent College of Law. Before running for Congress, he also served in the Illinois House of Representatives and the Illinois Senate. 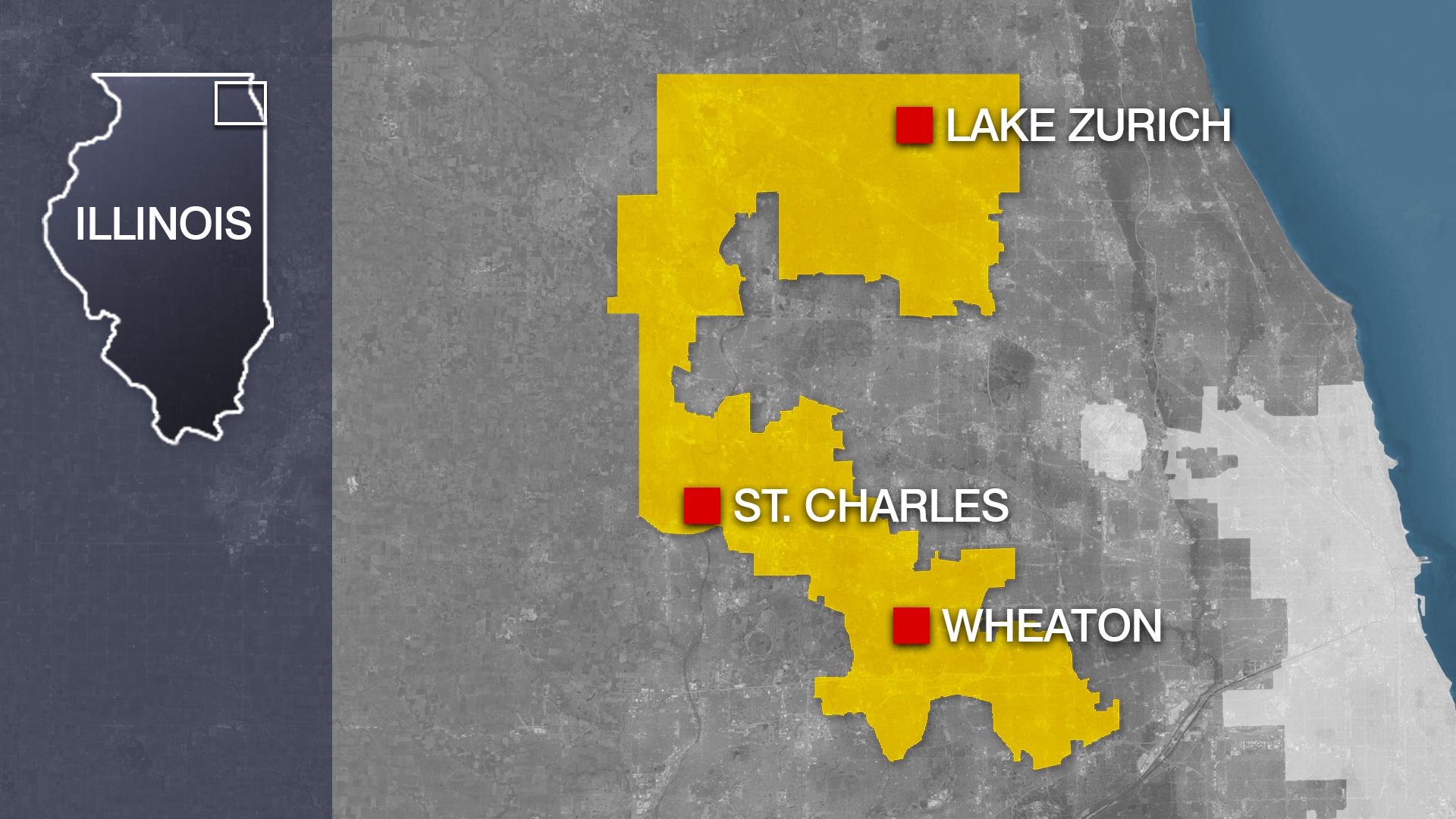 The 6th Congressional District: The C-shaped district touches parts of Cook, DuPage, Lake, Kane and McHenry counties, including the suburbs of Barrington, Lake Zurich, Naperville, Downers Grove, St. Charles and Wheaton. While the district has traditionally voted Republican, in 2016, Hillary Clinton beat Donald Trump in the district by 7 percentage points.