The perils of climate change and inequality, the possibilities presented by new scientific frontiers, and the potential of a post-human Earth. Those are just some of the issues in our planet’s potentially pivotal moment in time that author Martin Rees explores in the new book “On the Future: Prospects for Humanity.”

A renowned astrophysicist and cosmologist, Rees serves as astronomer royal of Great Britain.

He joins Chicago Tonight for a conversation.

Below, an excerpt from “On the Future.”

The digital revolution generates huge wealth for an elite and for global companies, but preserving a healthy society will require redistribution of that wealth. There is talk of using it to provide a universal income. The snags of implementing this are well-known and the societal disadvantages are severe. It would be far better to subsidise the types of job for which there’s currently a huge unmet demand and for which pay and status is unjustly low. 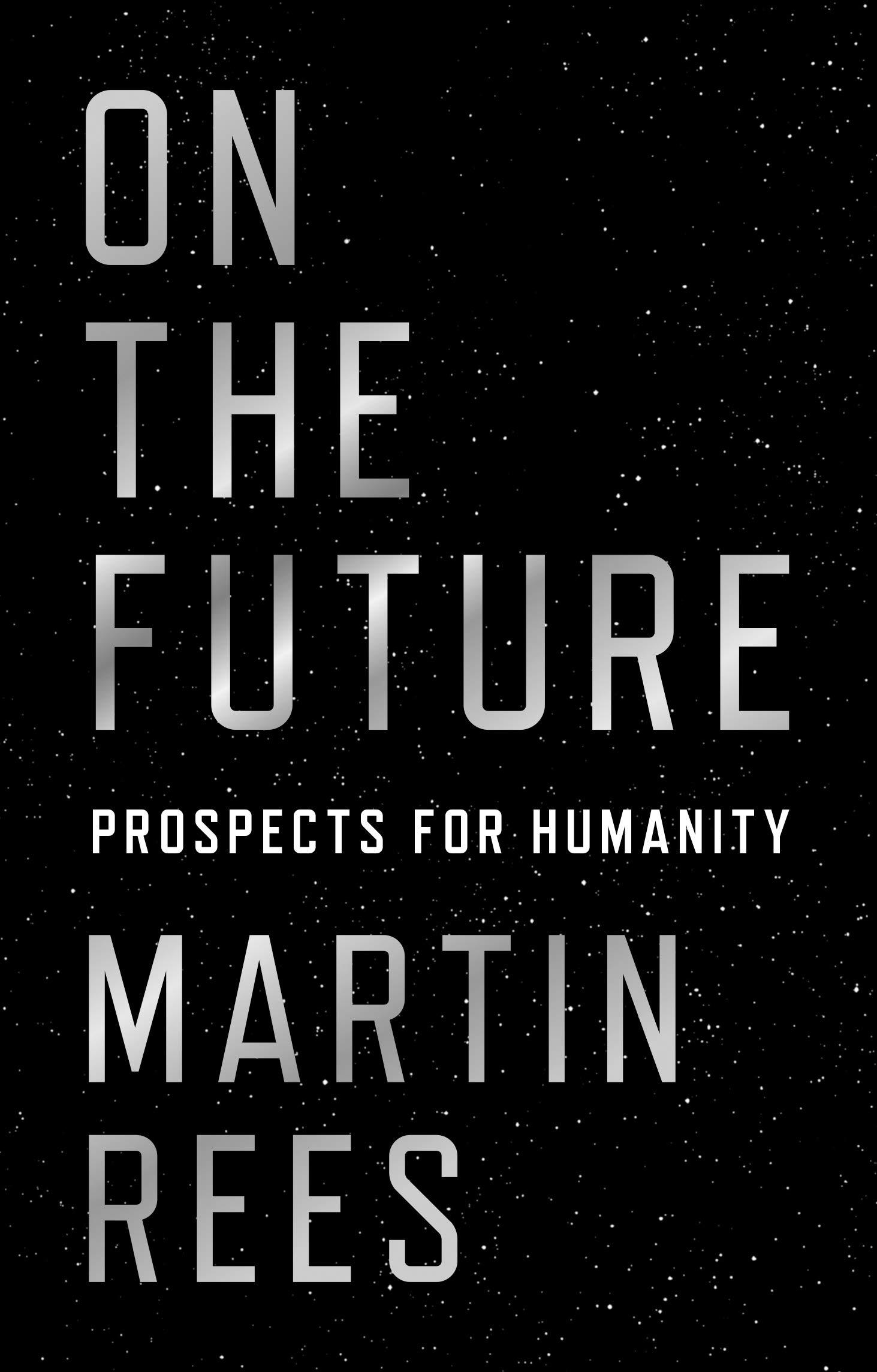 It’s instructive to observe (sometimes with bemusement) the spending choices made by those who are not financially constrained. The rich value personal service; they employ personal trainers, nannies, and butlers. When they’re old, they employ human carers. The touchstone for a progressive government should be to provide for everyone the kind of support preferred by the best-off—the ones who now have the freest choice. To create a humane society, governments will need to vastly enhance the number and status of those who carry out caring roles: there are currently far too few, and even in rich countries they’re now poorly paid, insecure, and with low status.. (It’s true that robots can take over some aspects of routine care—indeed we may find it less embarrassing for basic washing, feeding and bedpan rituals to be carried out by an automaton. But those who can afford it want this to be supplemented by real human beings.) And there are other jobs that would make our lives better and could provide worthwhile employment for far more people— gardeners in public parks, custodians, and so forth.

It’s not just the very young and old who need human support. When so much business, including our interaction with government, is done via the internet, we should worry about, for instance, a disabled person living alone who needs to access websites online to claim their rightful government benefits, or to order basic provisions. Think of the anxiety and frustration when something goes wrong. Such people will have peace of mind only if there are computer-savvy carers to help the bewildered cope with IT, to ensure that they can get help and are not disadvantaged. Otherwise the ‘digitally deprived’ will because a new ‘underclass’.

It is surely better that those able to do so should perform socially-useful work rather than receive a hand- out. However the typical working week could be shorter—shorter even that France’s current 35 hours. Those for whom work is intrinsically satisfying are atypical and specially lucky. For most people, shorter hours would allow them more satisfaction, with more time for entertainment, for socializing and hugely enhanced opportunities for participating in collective rituals—whether religious, cultural, or sporting.

There will also be a resurgence of arts and crafts of all kinds. We’ve seen the emergence of ‘celebrity chefs’—even celebrity hairdressers. We’ll see more scope for other crafts, and more respect accorded to their most talented exponents. Again, it’s clear that the wealthy, those who have the most freedom of choice, spend heavily on labour-intensive artefacts or activities.

The erosion of routine work and lifetime careers will enhance the motive for ‘life-long learning.’

Excerpted from ON THE FUTURE by Martin Rees. Copyright © 2018 by Princeton University Press. Reprinted by permission.