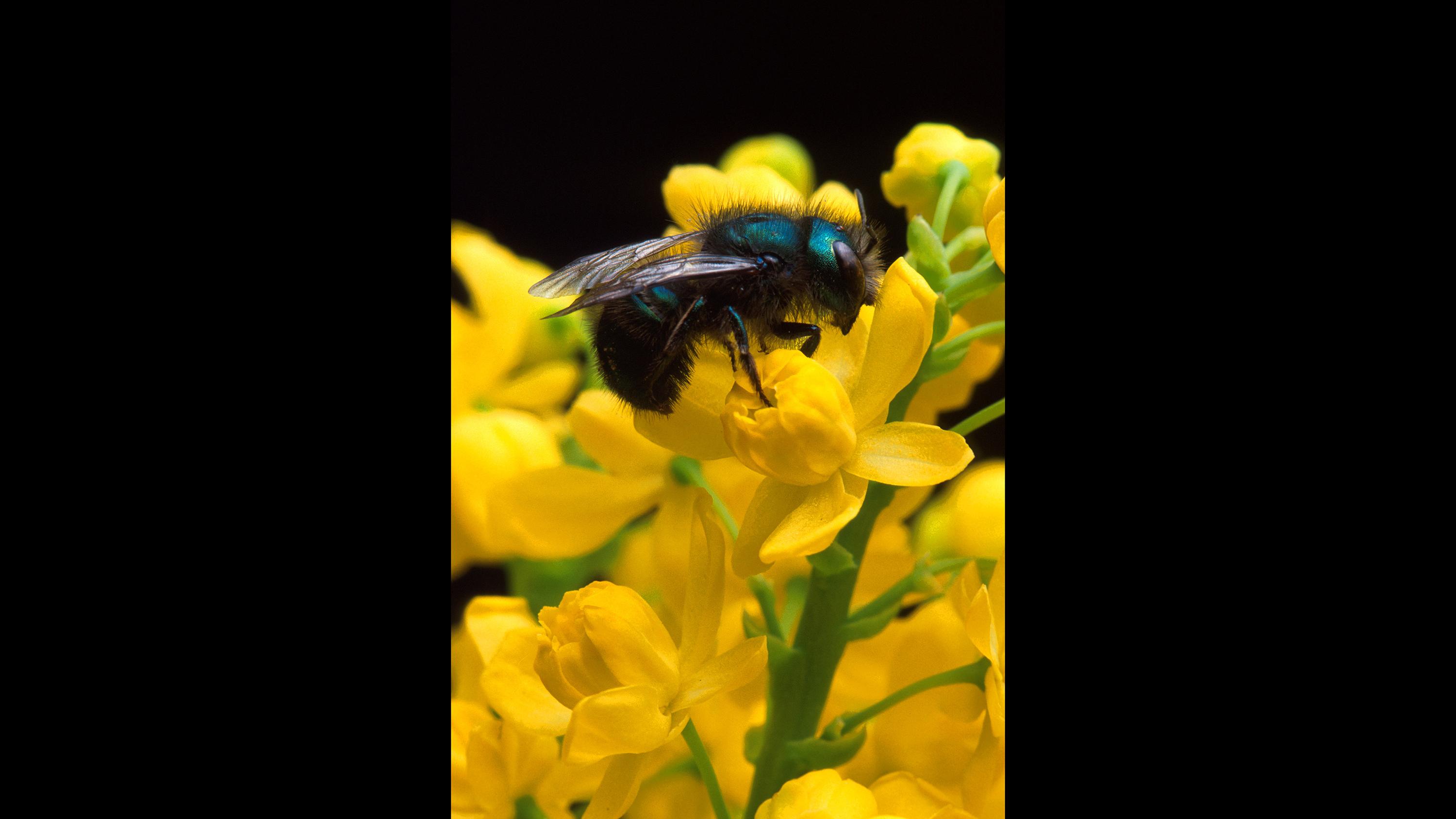 Climate change poses all sorts of potential challenges for Earth and those that call it home. But it could be especially troubling for bees.

A new study from Northwestern University and the Chicago Botanic Garden found that global warming could lead to extinction for bees in the southwestern U.S. and other naturally warm climates.

The two-year experiment involved altering the temperature of bees’ nests to simulate a warmer, future climate. The result: 35 percent of bees died in the first year, and 70 percent died in the second year. This was compared to a 1-2 percent mortality rate for bees in a control group, where the temperature was left unchanged.

Results from the study were published Thursday in the British Ecological Society’s journal, Functional Ecology.

“The projected temperatures appear to be pushing this species up against its physiological limits,” said Northwestern’s Paul CaraDonna, who led the research, in a statement. “This is evidence that we might see local extinction in the warmer parts of this species’ range, which is pretty sobering.” 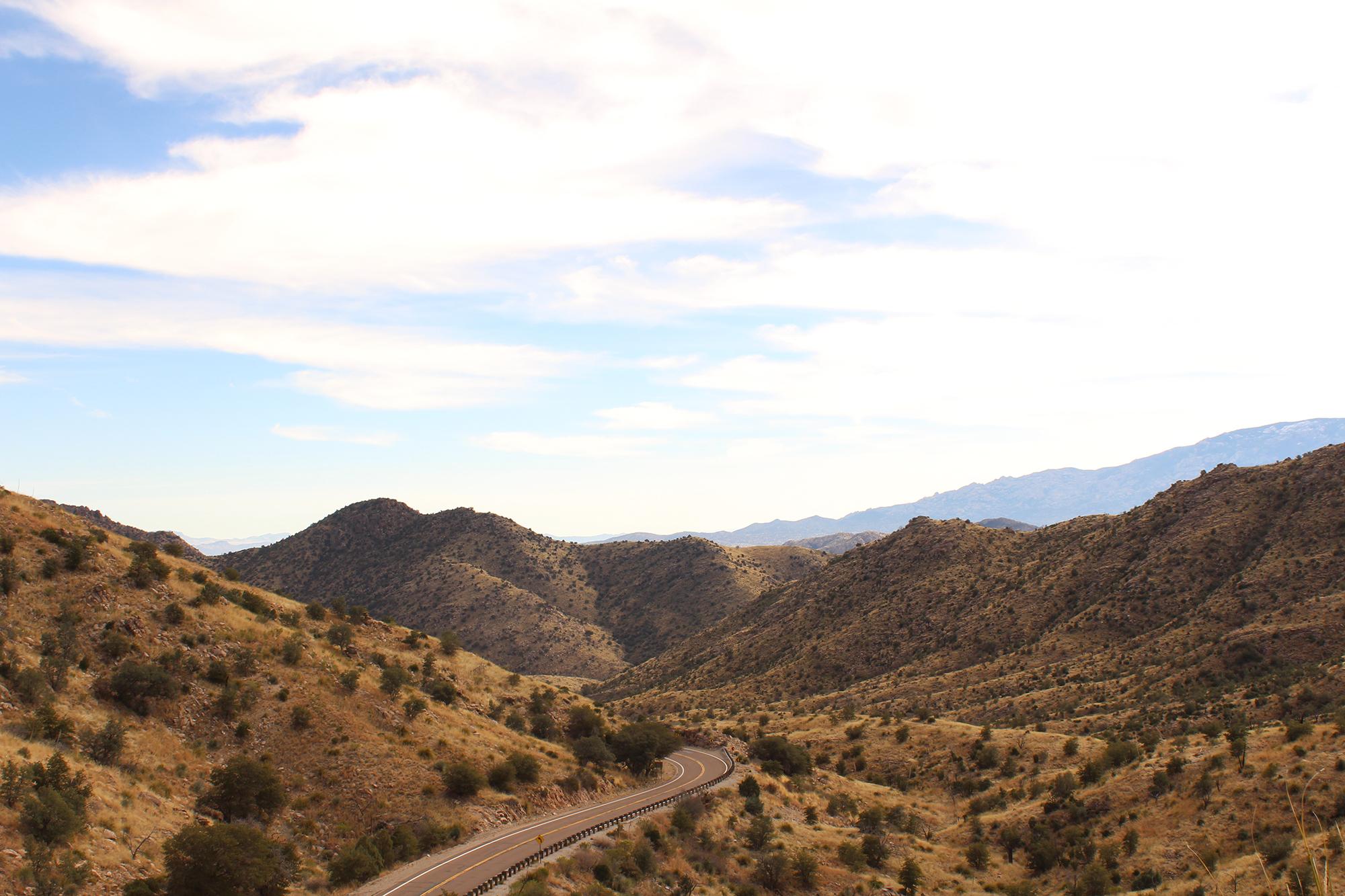 To study how climate change could affect bees, CaraDonna and his team set up three types of nesting environments in Arizona’s Santa Catalina Mountains, where they studied a species called Osmia ribifloris, often known as the blueberry mason bee. The bees are native to the western U.S. and northern Mexico, where they thrive by building nests inside holes and cracks in dead tree stumps.

Researchers manipulated the temperatures of the nests by painting them to simulate past, present and future climates. A third of the nests were painted black to absorb more heat, simulating a future climate predicted for the years 2040 to 2099. Another third received a white, reflective paint with a cooling treatment, creating a slightly colder climate similar to that of the 1950s. The final third of nests were coated with a transparent paint, leaving their natural wood color as a control group. 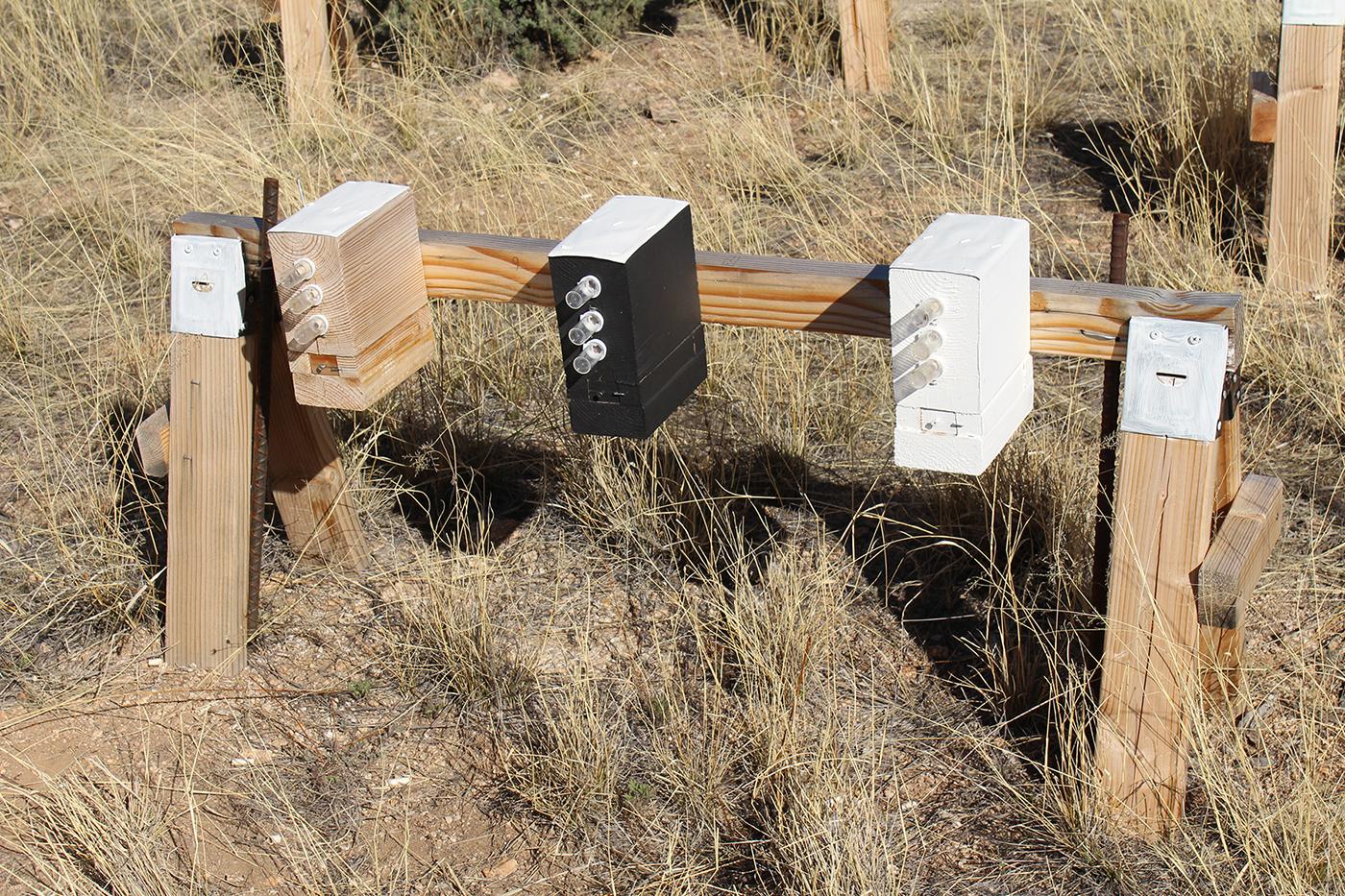 After running the experiment during two back-to-back seasons, CaraDonna observed that bees in nests simulating past and current climates woke up from their winter hibernation and emerged in February, which is normal.

That was not the case for the bees living in warmer nests, many of which died after experiencing sustained temperatures about 3 to 4 degrees warmer than the other bees. Those that survived emerged from hibernation over the course of 50 days, a much longer period of time than the normal 10 to 15 days.

“This suggests that they are responding to a stressful environment,” said CaraDonna, an assistant professor of plant biology and conservation, in a statement. “Because their emergence times are altered, they now potentially have fewer floral resources available to them as a population, and it might be a lot harder to find mates.”

Researchers also found that the bees in warmer nests emerged with smaller bodies and lower body fat. This could be because the warmer temperatures sped up the bees’ metabolism, causing them to burn through fat reserves more quickly, CaraDonna said. 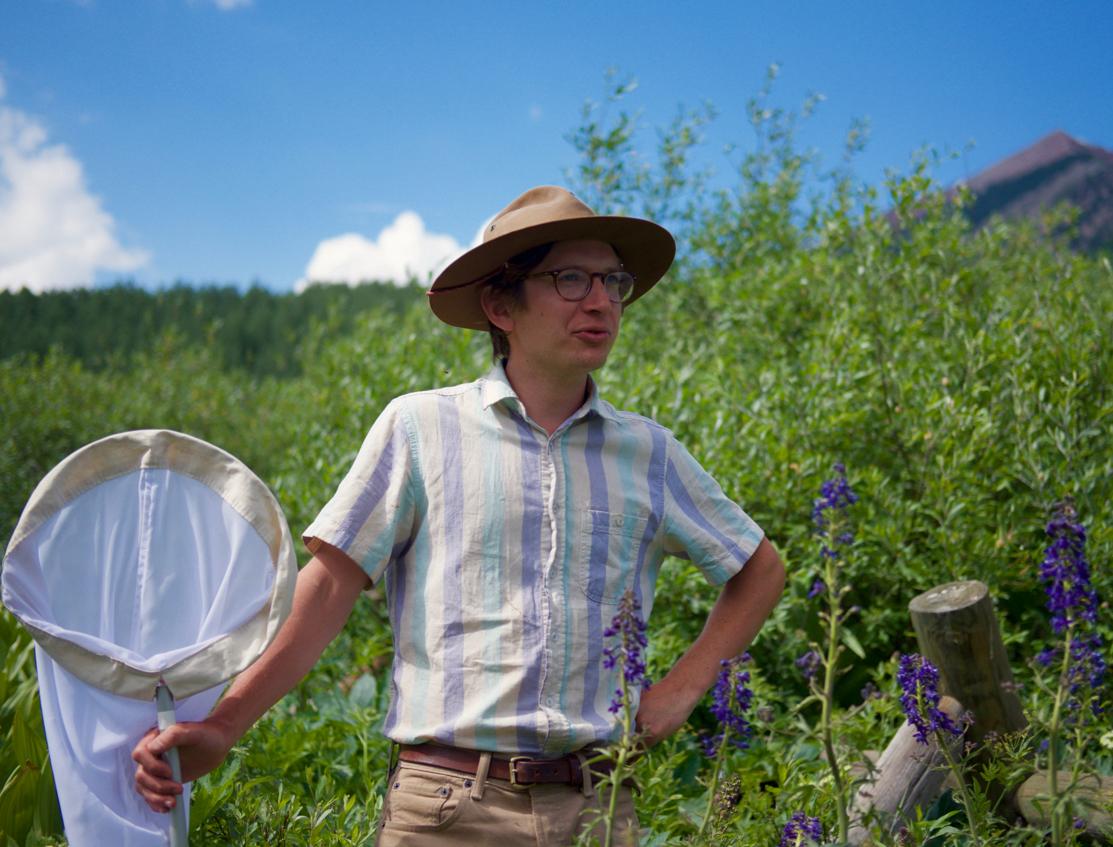 So what does the study mean for this particular species of mason bee? CaraDonna said the bees could move to a higher location in the mountains, where temperatures are cooler. But doing so would take them away from the manzanita plants that serve as their main source of food.

The move could cause problems not only for the bees but also for the plants.

“This mason bee is probably one of the best pollinators for this plant species, so if you take away the pollinator, you might take away the plant in the longer term,” CaraDonna said in a statement. “We need to understand how nature works and see how it responds to important sources of variation. Otherwise, we don’t have the ability to keep it safe.”

The ‘Buzz’ Behind Beekeeping: Colonizing a New Hive