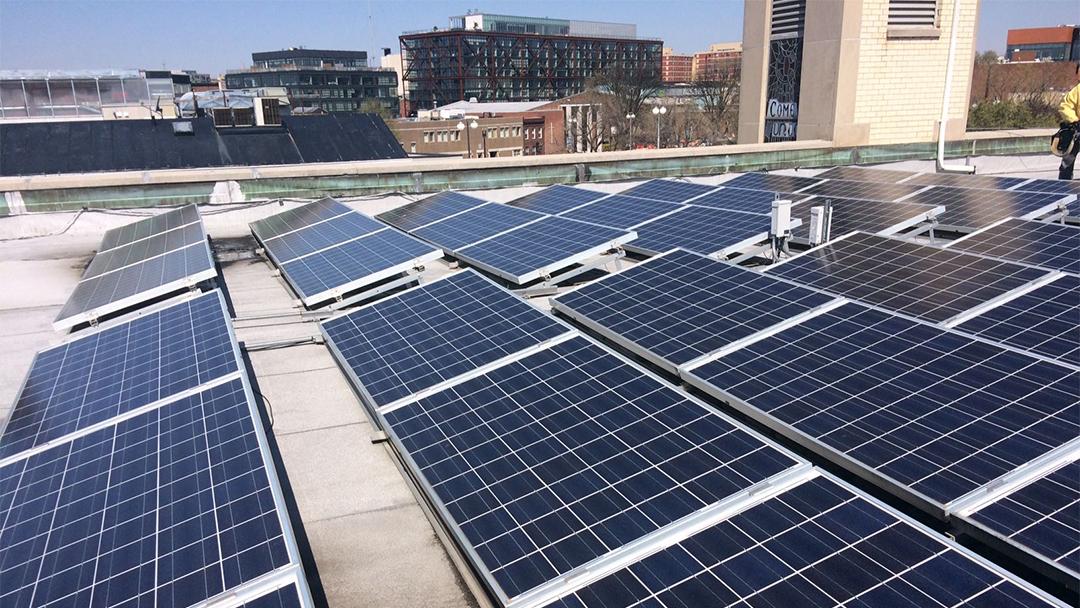 Mayor Rahm Emanuel announced Sunday that the city is soliciting proposals to install ground-mounted solar panels at seven sites covering 30 acres of empty land in Austin, Englewood, West Pullman, Riverdale and South Deering. The program will target areas classified as brownfields, previously developed properties that have proven difficult to repurpose in part because of contamination issues.

The city is partnering on the project with the nonprofit Chicago Infrastructure Trust, which issued a request for proposals Monday. The winning bidder will own, operate and maintain the solar systems at no cost to the city, according to a press release from Emanuel’s office.

“Through this initiative Chicago will leverage private sector innovation and funding to activate dormant resources in communities that for too long have been left out of the green economy,” said City Treasurer Kurt Summers, chairman of the Infrastructure Trust’s Board, in a statement. “These new solar resources will not only enable our city to run at lower cost and lower impact to the environment, it will also empower residents throughout the city with jobs and skills to thrive as leaders in the future of our regional economy.”

In addition to developing new sources of solar energy, the city says that the new program will create opportunities for low-income residents. The program, called the Chicago Solar-Ground Mount initiative, will also enable communities affected by environmental threats such as industrial pollution to participate in the clean energy economy, according to the city’s press release.

Last year, Emanuel announced a commitment to transition the city’s municipal buildings and operations to 100 percent clean and renewable energy by 2025, though how and whether Chicago follows through on the pledge is unclear given Emanuel’s decision not to run for re-election.

Construction on the new solar projects is anticipated to begin in 2019.