Master sommelier and restaurateur Alpana Singh is set to return as host of the Emmy Award-winning WTTW show, “Check, Please!”

Singh hosted the weekly restaurant review series from 2003 to 2013, and left to focus on her River North restaurant, The Boarding House.

Since her departure from the show, Singh has opened Terra & Vine in Evanston and Seven Lions in the Loop, which she sold her stake in last fall, according to the Chicago Tribune.

Singh was 26 when she passed the final level of the Master Sommelier Diploma Exam – the youngest woman to ever have done so. Worldwide, fewer than 300 people have passed the exam since it was first administered. The grueling test takes days to complete and requires memorization of obscure facts about wine – including where it’s grown.

Singh says she didn’t know how hard the exam was when she first heard of it.

“Ignorance is bliss,” Singh said. “But I think if somebody scares you and says, ‘Hey listen, you’re going to have to know different languages … and move 2,000 miles away from your family.’ How many people would be like, that sounds great?”

Now 41, Singh grew up around the restaurant industry. Her parents, Indo-Fijians who emigrated to the U.S. when Singh was a child, had their own ethnic food store. But Singh almost went in another direction – she wanted to pursue political science in college but couldn’t afford tuition. “Part of me always kind of wonders when I’m sitting at the restaurant what it would have been like if I never moved to Chicago, if I’d never picked up wine. But … it’s just left at wonder,” she said.

Despite all of her culinary expertise, Singh says her favorite meal is a sandwich paired with a Diet Coke.

Singh replaces Catherine De Orio, who has hosted the series since Singh’s departure. De Orio is a formally trained chef, a prolific food writer and executive director of the Kendall College trust. “Check, Please!” was created by David Manilow and has aired on WTTW since 2001. The new season airs on WTTW this fall.

Singh joins us in discussion. 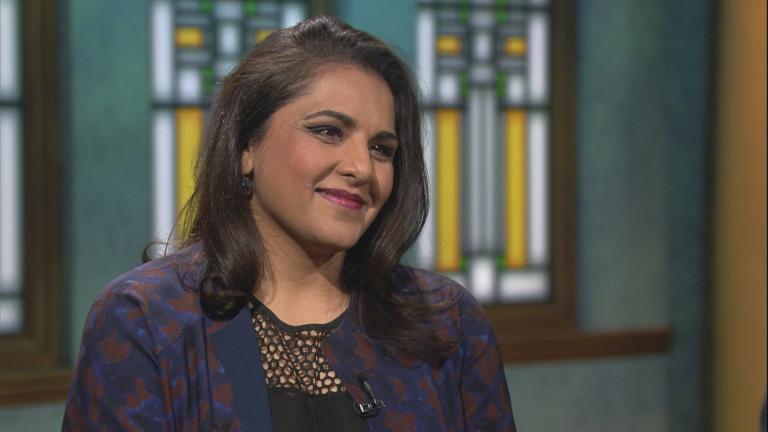 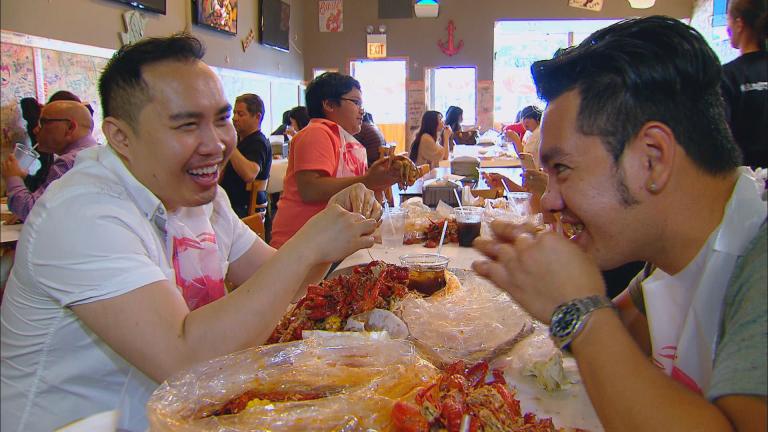 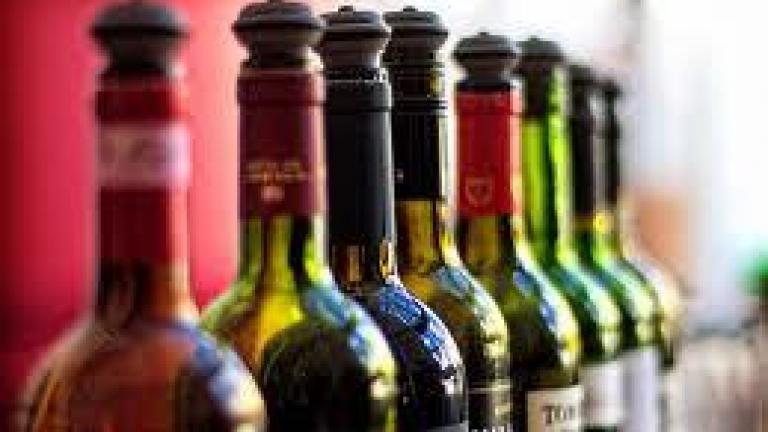 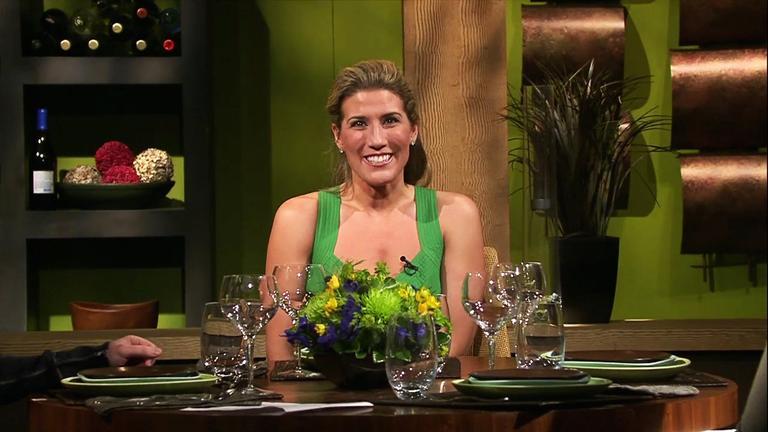 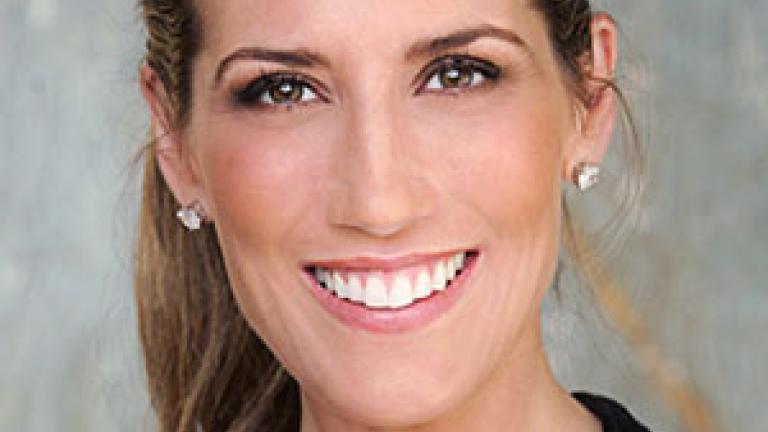 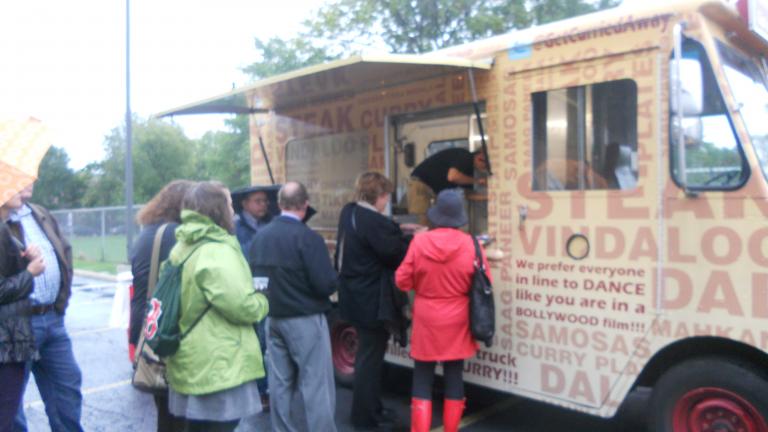