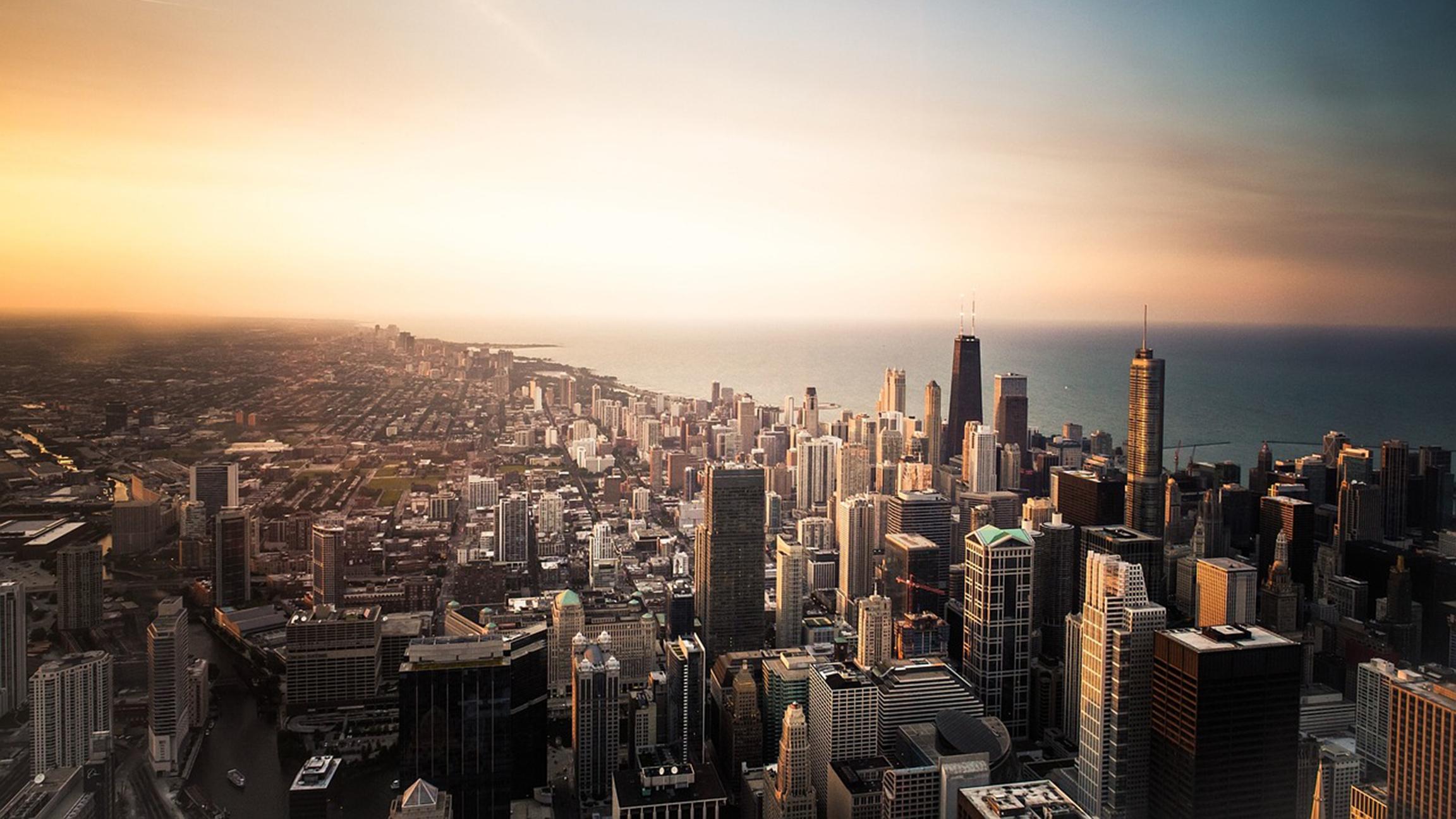 The Windy City once again has fewer residents than it did the year before.

The drop marks the third straight year of population loss.

Chicago demographer Rob Paral, a principal at Rob Paral and Associates, says the continued population loss is not surprising. In March, census figures showed the Chicago metro area, which includes nine Illinois counties – four in Indiana and one in Wisconsin – losing population.

“The situation we’re seeing with the latest data is really no change from what we’ve been seeing for almost a decade now,” he said. “What I mean by that is overall there’s a slow/no growth pattern. Big picture: nothing is dramatically changing.”

As for what’s causing the population loss, Paral says there are multiple factors at play. “The white population is aging, has fewer children and is often relocating outside of the state,” he said. “Even more powerful than that is what’s happening with the black population.”

Chicago lost 20,000 African-American residents each year from 2000 to 2010, according to Paral. “That’s the size of a suburb – it’s been that bad,” he said. As for what’s causing them to leave in such droves, Paral says as a white man he can only speculate that it’s a combination of jobs and public safety concerns. “It’s a little bit of a mystery,” he said.

In addition to the exodus of African-Americans, immigration has dropped off in Chicago. “Immigration used to paper over these problems of population loss, but immigration has been dramatically cut back,” Paral said.

Of the five most populous U.S. cities, only Chicago saw a population drop in 2017. New York, Los Angeles, Houston and Phoenix all grew in size, with the latter notching the highest gains of 24,036.

Chicago still has an edge over Houston for the third most populous city. Houston’s population was 2,312,717 last year, an increase of 8,235 from 2016. “Houston’s hanging over us like a cloud,” Paral said. “But are they going to pass us up? It’s not imminent.” 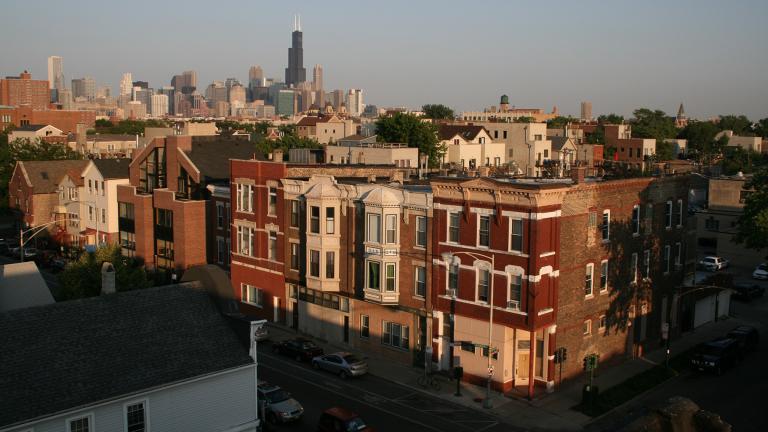 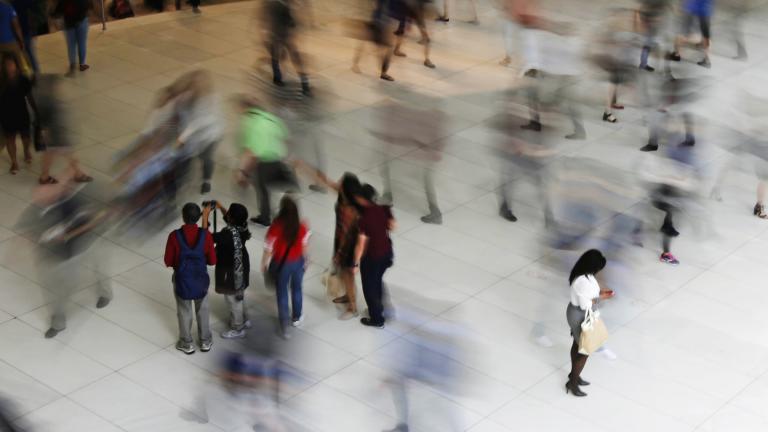