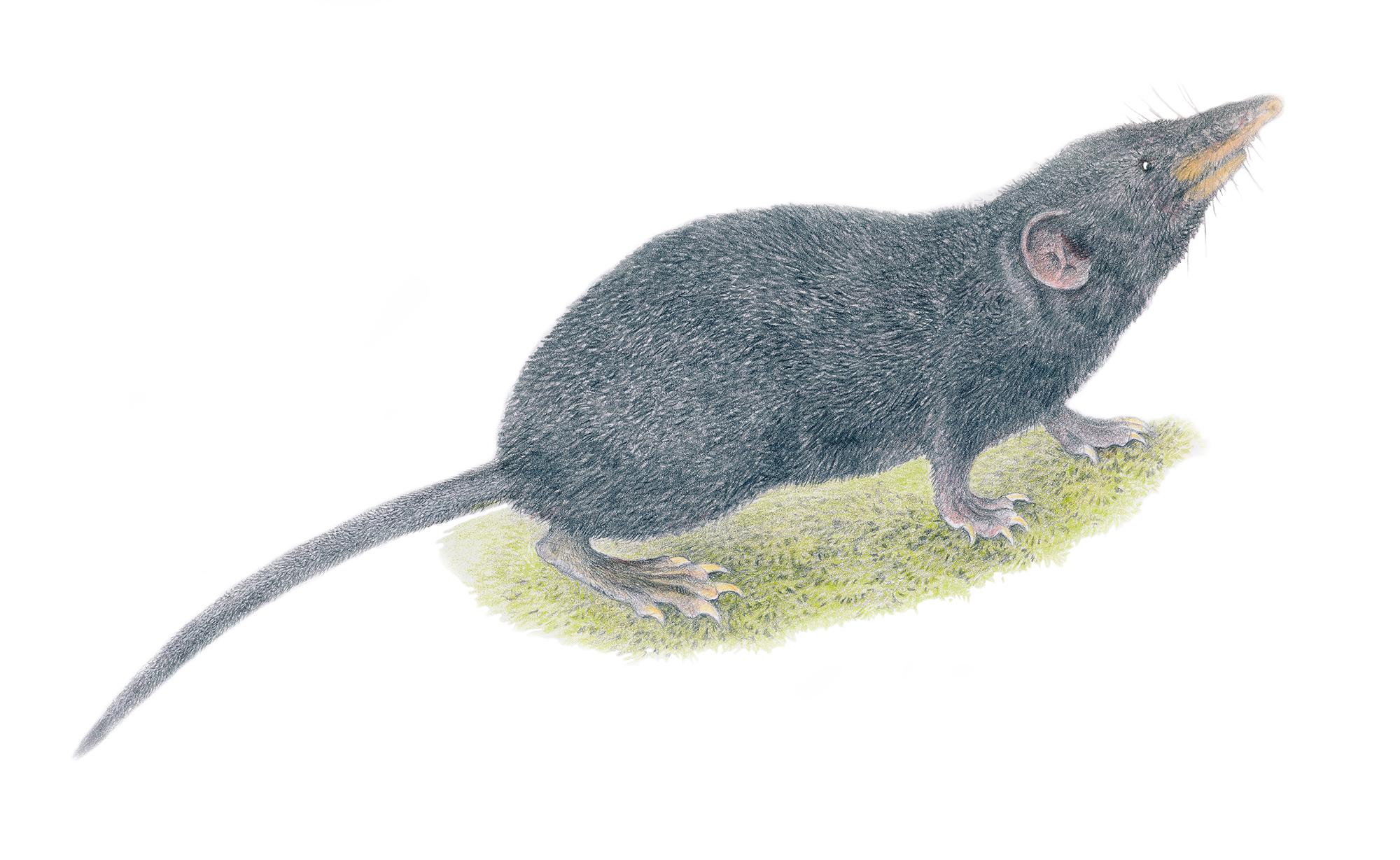 The Philippines was already regarded as one of the most biodiverse places on Earth before the Field Museum’s Larry Heaney showed up, with its 7,000-plus islands home to more than 2,000 species of fish, nearly 700 bird species and the world’s greatest concentration of unique mammal species per square mile.

But Heaney managed to find a new species in the island country: A mountain-dwelling shrew that could provide clues as to what makes the Philippines an ideal environment for mammals.

The new species, Palawanosorex muscorum – known informally as the Palawan moss shrew – was recently identified by a team of researchers that included Heaney, the Field Museum’s Negaunee curator of mammals, and was detailed in the Journal of Mammalogy.

The species’ home is Mount Mantalingahan, a mountain on Palawan Island, which itself is home to three unique mammal species, including the shrew.

“There are entire countries that don’t have three unique mammal species — so for there to be three species on one mountain, on one island, in one country is really something,” Heaney said in a statement.

Mount Mantalingahan is one of the country’s many “sky islands,” ecological phenomena where isolated mountaintops contain distinct habitats that are separate from the lowlands and neighboring mountains. According to the Field, sky islands create hubs of biodiversity that allow for multiple ecosystems – and a wider range of species – to coexist within a single geographic area.

For ecologists and zoologists, the shrew’s discovery provides insight about how small mammals evolved and moved between Asia and Africa – and why so many landed in the Philippines. But the finding is also significant for the residents of Palawan, the Philippines’ largest province, parts of which are vulnerable to typhoons and droughts. 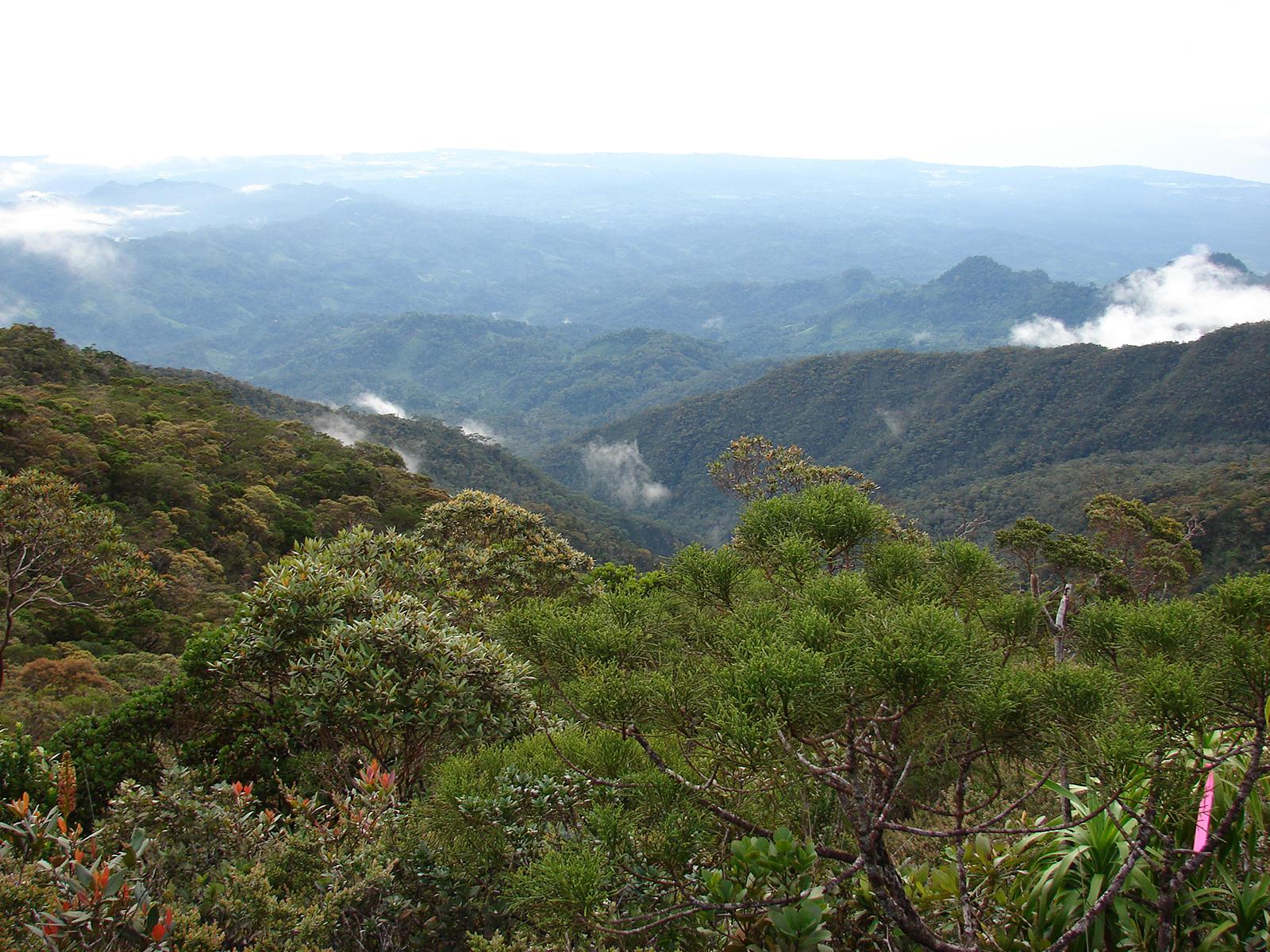 Mount Mantalingahan, a mountain on Palawan Island in the Philippines (Courtesy The Field Museum)

Deforesting Palawan’s sky islands could be devastating to all of their residents, including the nearly 750,000 people who live in the province, Heaney said. Built on agriculture, fishing and tourism, Palawan’s economy depends on the steady flow of water, which is regulated from mountaintops through natural processes. One of them occurs via humus, the mountainous soil through which moss shrew dig, which acts as a sponge to retain water.

“That’s where most of the water comes from that people in the lowlands depend on,” Heaney said in a statement. “In deforested areas, when a typhoon hits, it kills thousands of people and animals and destroys buildings. And if water isn’t being released slowly from the mountains, you’ll have less of it in the dry season, causing drought.”

Heaney said that much of the Palawan moss shrew’s habitat remains undisturbed by human activity. Given the potential repercussions of deforestation, it would be wise to keep it that way, he said, both for the shrews and their Filipino neighbors.