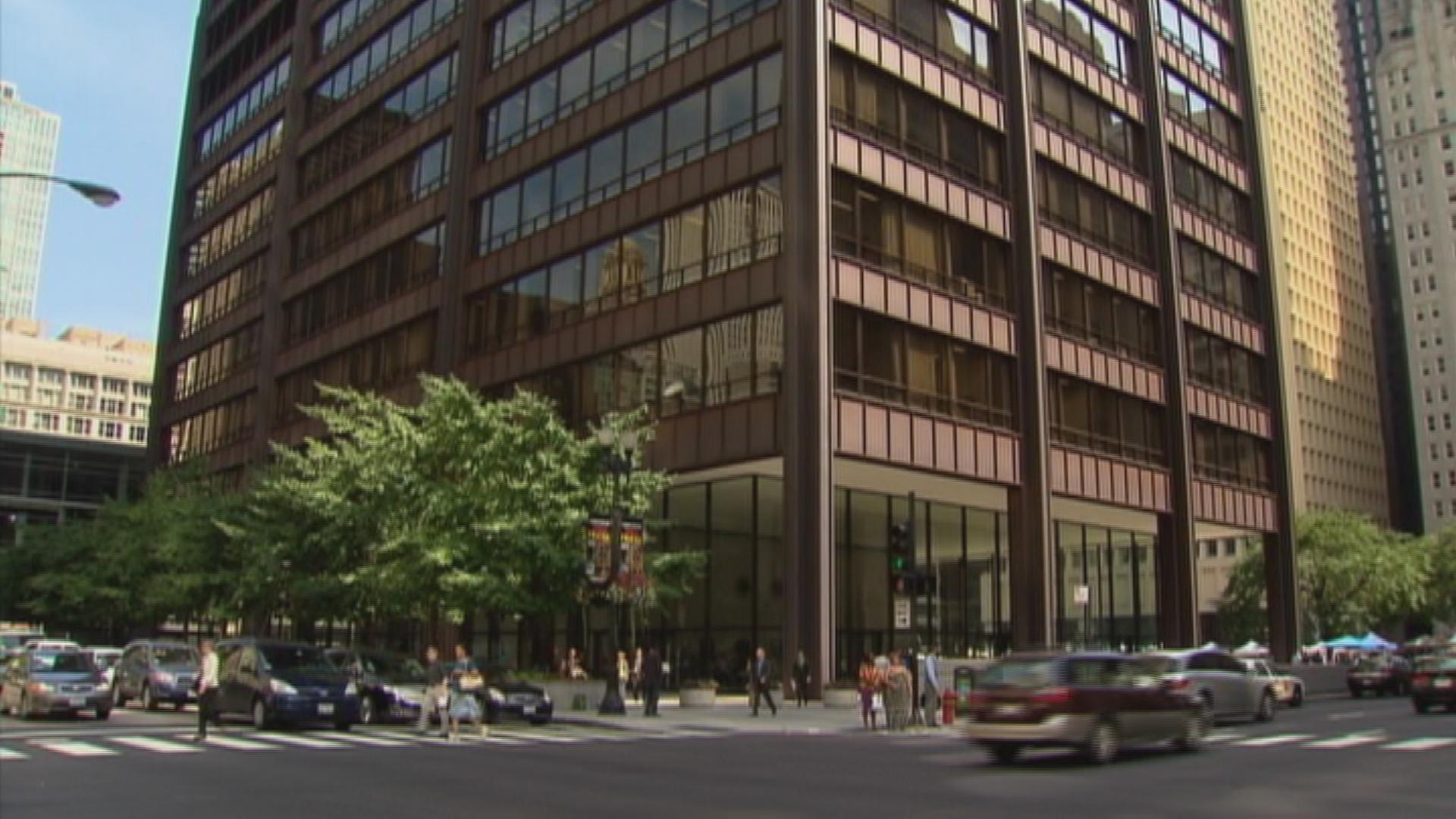 Looking for rankings for the 2018 general election? Go here.

In addition to casting a ballot for candidates in heated primary races, voters this month will be tasked with electing Cook County Circuit Court judges.

Why is this important? Judges make a lot of decisions on education, health care, housing, employment, discrimination, civil rights and other topics.

To help voters navigate the dozens of options, the Chicago Bar Association and the Chicago Council of Lawyers have screened and ranked each candidate.

The Chicago Council of Lawyers evaluated a candidate’s ability to serve on the relevant court in the following categories: fairness (including sensitivity to diversity and bias), legal knowledge and skills (competence), integrity, experience, diligence, impartiality, judicial temperament, respect for the rule of law, independence from political and institutional influences, professional conduct, character and community service.

Note: Some judges received mixed ratings. Not all judges who are running are listed.

Ranked ‘Qualified’ or higher by both bar associations

Ranked ‘Not Qualified’ or ‘Not Recommended’ by both bar associations

March 6: Ahead of the March 20 primary election, Chicago Tonight is hosting a series of candidate forums. Here’s what you need to know.