The intercontinental ballistic missile flew 2,800 miles into space before falling back to Earth, ultimately landing 620 miles away in the Sea of Japan.

“This missile could reach all of the United States,” said David Wright, a physicist and missile expert at the Union of Concerned Scientists.

“I think it's increasing every day, which means that we are in a race, really, a race to be able to solve this problem,” he said.

Now the U.S. and South Korea are engaged in advanced military exercises including, for the first time, U.S. F-22 stealth bombers. Are these moves—on both sides—pushing us closer to the brink of nuclear war?

Robert Pape, a professor and director of the University of Chicago Project on Security and Threats, thinks so.

“We’re now playing a game of nuclear chicken,” he said.

But one North Korea expert thinks war is not in the offing and that it would take a major provocation to get there.

“North Korea prizes regime survival,” said Karl Friedhoff of the Chicago Council on Global Affairs. He is a U.S.-Korea Nexus scholar who was previously based in Seoul, South Korea.

“We probably don’t know what North Korea is going to see as provocation,” he said. “Negotiators will say that to achieve good negotiations, you need a credible threat of force. So it looks like Trump is doing that. It could be reckless—or part of a master plan.”

Friedhoff and Pape join us in discussion. 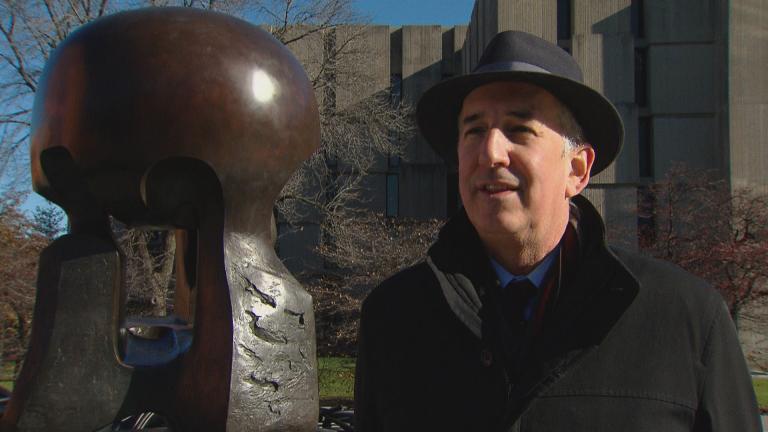 Nov. 30: The nuclear age was triggered in Chicago 75 years ago this week. We remember that fateful day, the man behind it and the lingering implications. 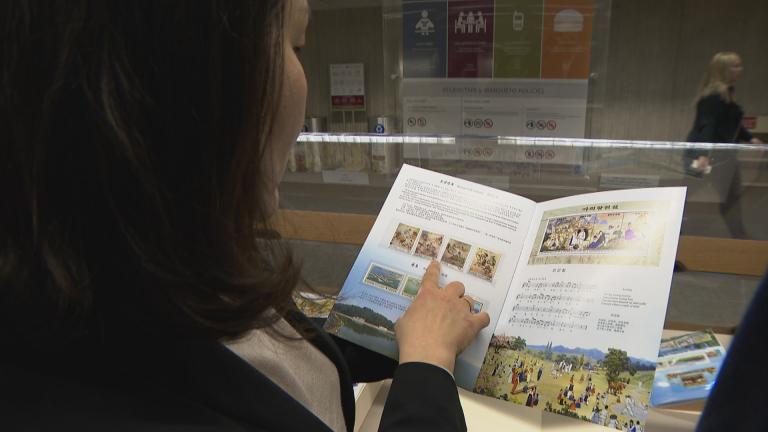 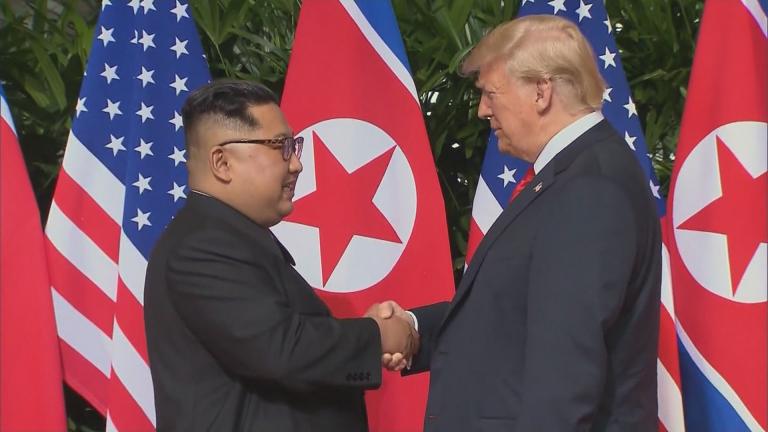 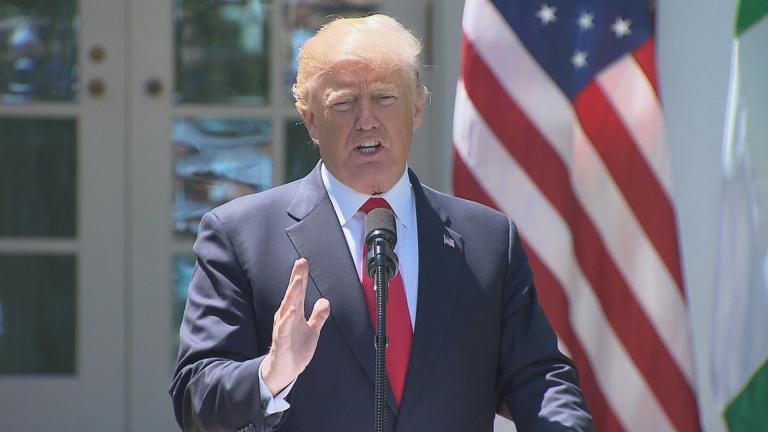