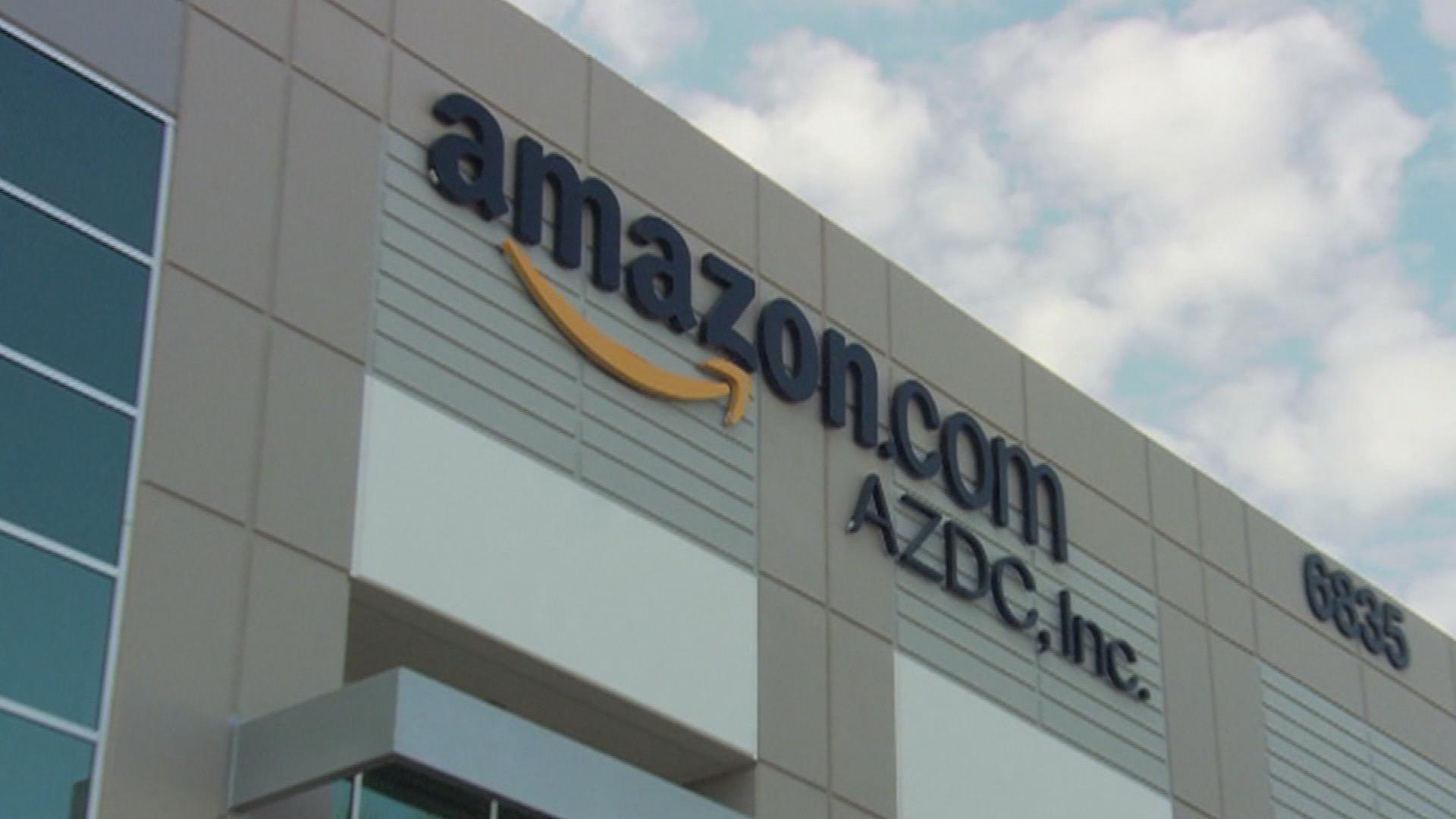 Just what are the city and state willing to do to bring an online giant to Chicago?

Chicago Tonight first reported on Friday that the city, county and state are offering in the ballpark of $2 billion in incentives.

The Chicago Sun-Times reported Monday the package includes possible free locations, such as the old Michael Reese Hospital site, purchased under former Mayor Richard M. Daley for the city’s failed Olympic bid; and the Thompson Center, which the state has been trying to sell.

The package also reportedly contains $60 million in property tax breaks through city and county programs, and $250 million worth of investments in education and workforce development to ensure Chicagoans can qualify for Amazon’s promised 50,000 jobs.

Laurence Msall of the Civic Federation says there’s one important question for taxpayers to ask.

“Is there, as part of the agreement, a claw back for the state of Illinois, and the city of Chicago and county of Cook, that if they give an incentive and Amazon doesn’t live up to its commitment to a certain level of employment or a certain amount of investment that the state and the city and the county get their tax dollars back,” Msall said.

Amazon says it received 238 proposals last week from cities across North America vying to be the home of HQ2. 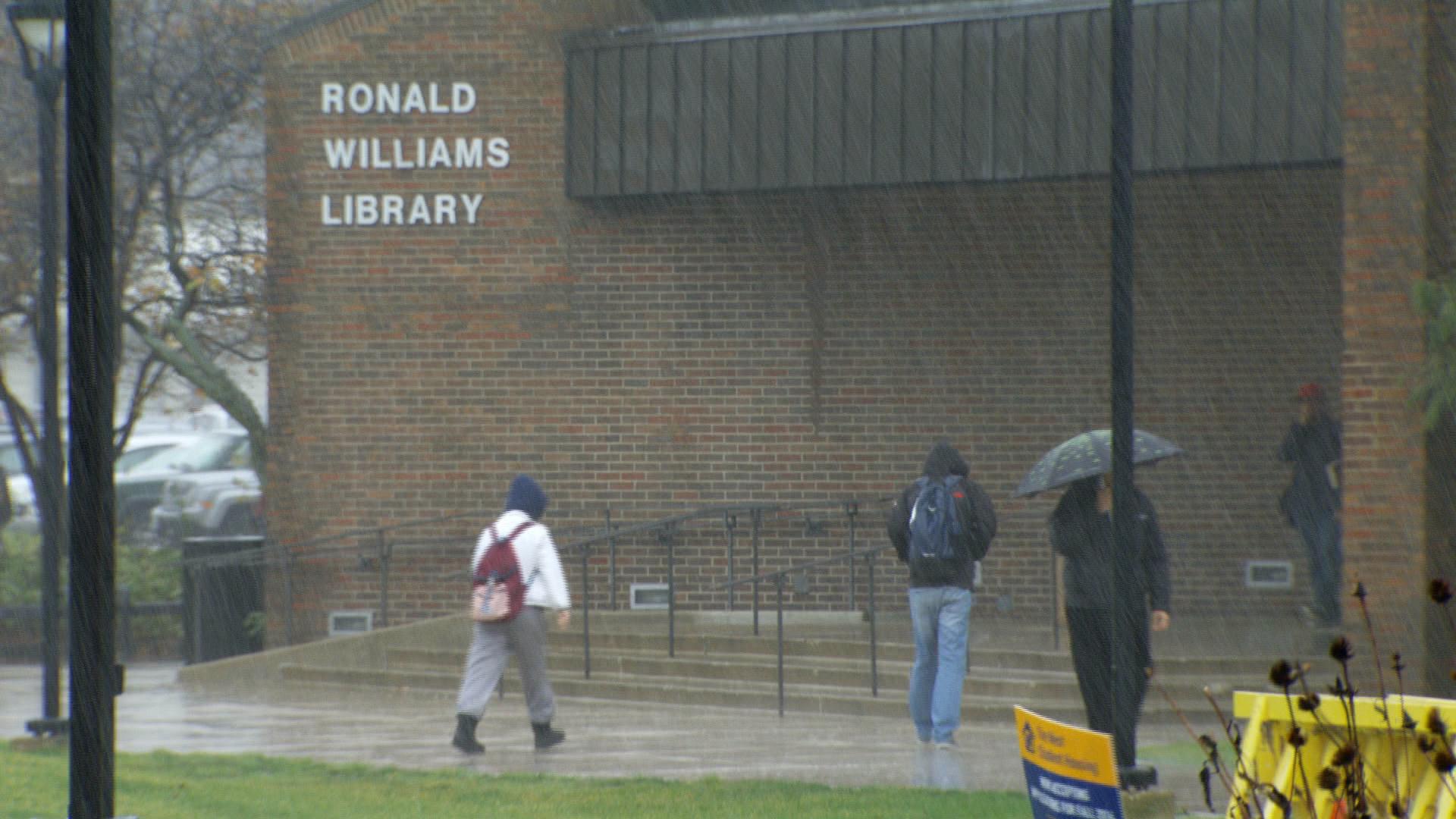 Madigan is calling on the General Assembly to override Gov. Bruce Rauner’s veto of the Student Loan Bill of Rights.

She says the law would have cracked down on student loan servicers that make it difficult and more expensive for borrowers to repay their debt, by requiring them to properly process payments, require specialists to clarify repayment options for borrowers, and inform them if they’re eligible to have a loan forgiven because of a disability or problem with the school they attended.

“Far too often, good people who are trying desperately to repay their debt are misled by their student loan companies,” Madigan said. “When they reach out for help, they are not told about affordable repayment options, they are not given individual counseling. Instead, what happens too often is that they are put into a forbearance … all that a forbearance does is ultimately increase the overall amount that you owe. That is not what borrowers are looking for. They are looking for lower cost, affordable repayment options.”

When issuing the veto, the governor said even though student loan borrowers do need more support in understanding their repayment options, he felt this bill encroached on the federal government’s responsibilities and would add confusion to the already complex student loan process.

Call it the calm before the next fiscal storm.

At Monday’s hearing on the mayor’s proposed budget, the City’s Chief Financial Officer Carole Brown acknowledged that water and sewer rates will have to be hiked again in the year 2020 to keep up with escalating public worker pension costs. The City Council voted to hike water and sewer fees last year, with the revenue going into the municipal and laborers pension funds.

“And we would anticipate that if those were the revenue sources that were assigned on a going-forward basis after we got to actual refunding that there would need to be increases in those revenues,” Brown said. 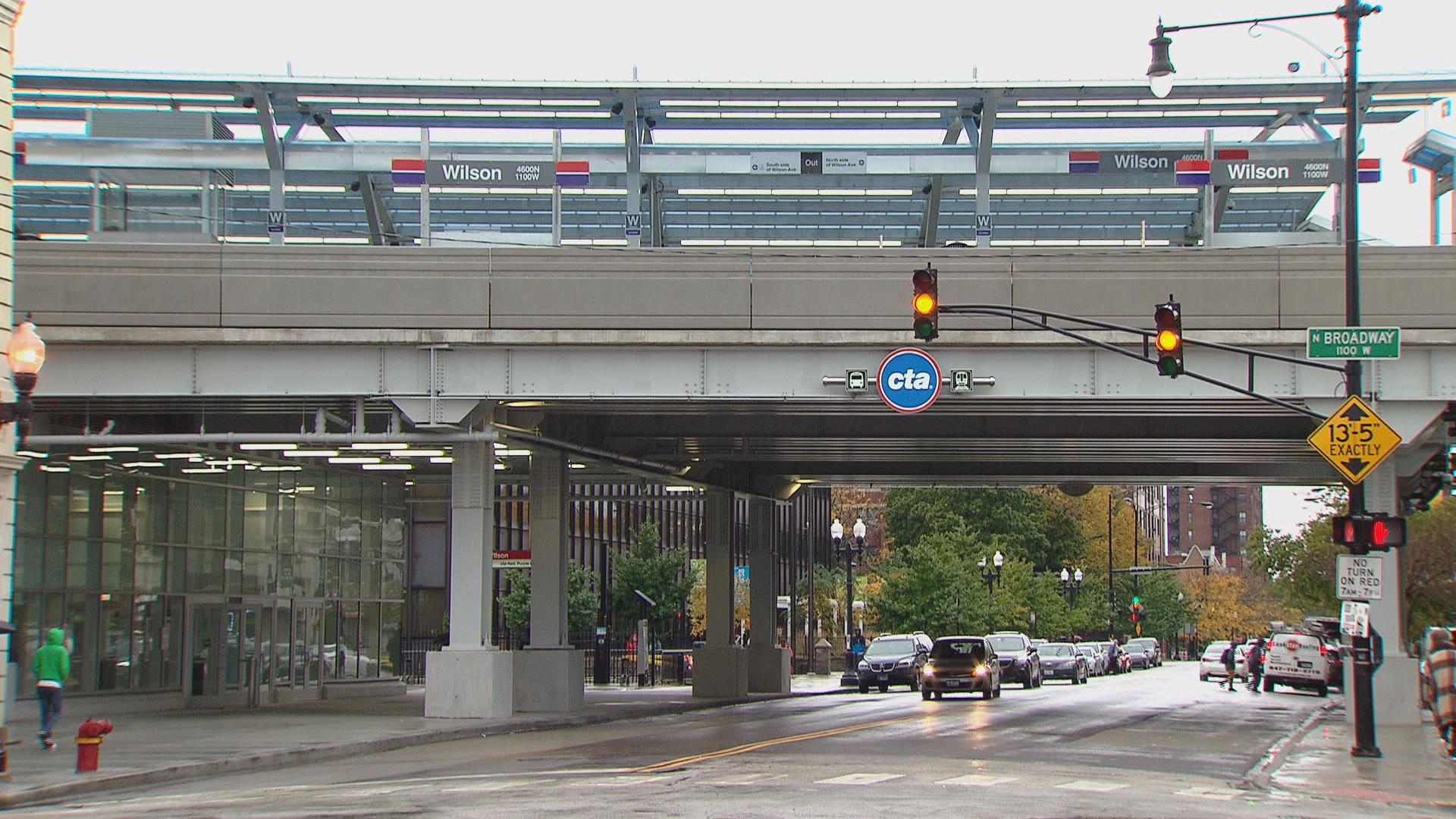 Passengers on the L will notice a new look at the Wilson Station in the Uptown neighborhood.

The city on Monday opened the new main station house located on the south side of Wilson Avenue.

With two elevators, two escalators and more turnstiles, the city says the station is now fully accessible to customers with disabilities.

The $203 million project includes a second station entrance on the north side of Wilson, and Purple Line express service, allowing riders to transfer between the Red and Purple lines.

The city says the reconstruction project should be complete in January, after the CTA adds a third station entrance on Sunnyside Avenue, and restores the historic 1923 Gerber building at Broadway and Wilson Avenue.