A who’s who of great artists and writers of the 20th century was influenced by one who died in semi-obscurity nearly 200 years ago.

William Blake was a visionary artist of the Romantic Age. An exhibition at the Block Museum looks at his impact on the Aquarian Age. Chicago Tonight got an early look at “William Blake and the Age of Aquarius.”

Phil Ponce: Printmaker, painter and poet, the Englishman William Blake was a luminous artist who combined his disciplines into a singular vision.

Whether depicting the horrors of Dante’s journey into hell, Job’s trials in the Old Testament, or illustrating his own original verse, Blake made memorable images that have endured.

A show at the Block Museum of Art on the campus of Northwestern University looks at the long reach of his influence.

Stephen Eisneman, curator, professor of art history: He’s one of the most well-known and respected poets and artists of the 18th and early 19th centuries, but when I taught him I found him really hard, and I finally realized why that was. It’s that he rejected all the kinds of rules that other artists followed during those years, so whereas other artists felt you had to represent an individual as a single solitary heroic subject standing against the world, Blake would show the figure as integrated into a wider world, closer to nature, animals, other people. He felt that human beings were incorrectly bound by the five senses—you need to break out of those sensory boundaries into a wider visionary world, and that meant his art was much more difficult, much more open- ended, and more difficult to put into a box and to control.

Ponce: His work made an impression on later ground-breaking artists who were also difficult to peg – the beat poet Allen Ginsberg, guitarist Jimi Hendrix and the abstract expressionist Jackson Pollock.

Even the graphic artists of Chicago’s countercultural press.

The exhibition completes seven years of scholarship on the subject at the university.

Lisa Corrin, director at Block Museum of Art, Northwestern: We had no idea the number of artists for whom Blake was central to their thinking. Blake the poet, Blake the political revolutionary, Blake the artist who was one of the first to put poetry and text together.

He was really a very central figure—and not just to famous artists like Clyfford Still or Robert Smithson, but also to Jim Morrison and the Doors. So his influence permeated not only high art but also popular culture.

Ponce: Blake was a visionary artist, who actually claimed to have had visions.

Eisneman: From an early age, Blake claimed he saw angels and that angels dictated to him the lines of poetry and the images on his paintings. We don’t know how literally he meant that. In a letter to one of his patrons he writes that great sentences, paragraphs, whole pages were dictated to him, but he adds “but it still isn’t easy.”

Ponce: One image on display is a watercolor of nightmarish power called “The Number of the Beast is 666.” It was part of his effort to illustrate the Book of Revelation.

Eisneman: Blake was interested in the Bible, but he read the Bible, if you will, against the grain. He didn’t like the Bible as law, in fact he rejected law of all kinds so he rejected, for example, the Ten Commandments—not that he wanted people to kill or to steal, but that if you had to set down a law it wasn’t really within the heart. You had to create feeling and love among people but not by drilling it into them. So while he celebrated Jesus Christ, he did so not believing that Christ was the son of god, but that he represented the kind of broad love and generosity that all people should aspire to.

Ponce: Blake died in 1827 having had only one exhibition in his lifetime. American poet Walt Whitman was an early champion of his work. In the 21st century, Blake’s prominence continues to grow.

Eisneman: I think we’re kind of in a good moment where Blake needs to be revived, we need examples of cultural figures who could stand up and resist the authority and power of their times. And we need cultural models of people like Blake who celebrated people regardless of their religion, their race, their color, their national origin. He, one of his lines of poetry he says that “whether you be Christian, Turk”—he meant Muslim—or Jew “if you have peace, love and pity in your heart, then you are someone to be loved.”

“William Blake and the Age of Aquarius” is on view at the Block Museum of Art through March 11, 2018. 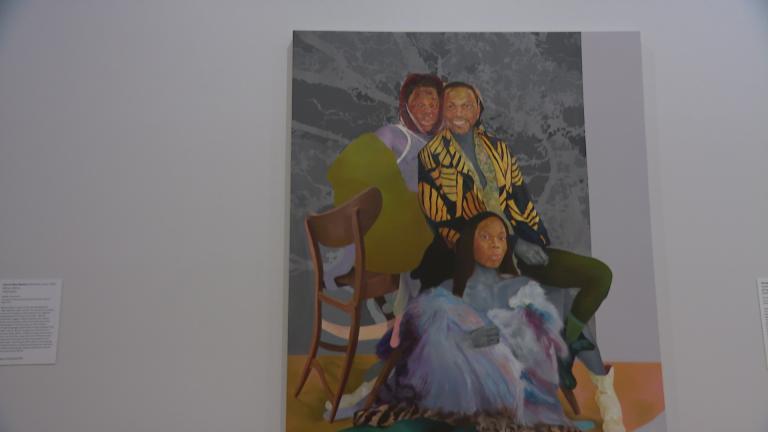 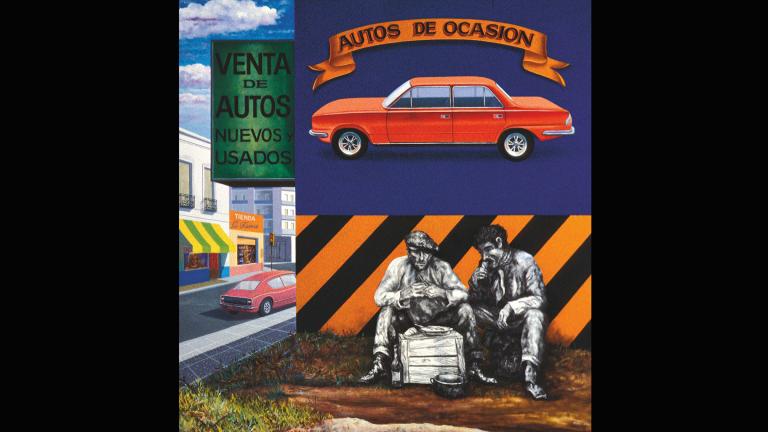 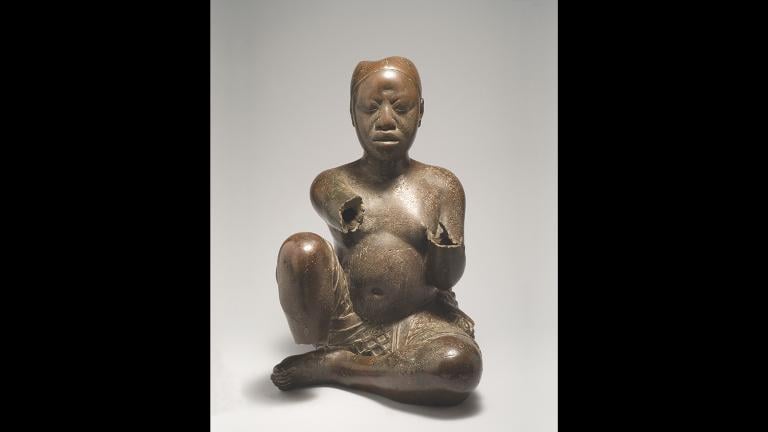 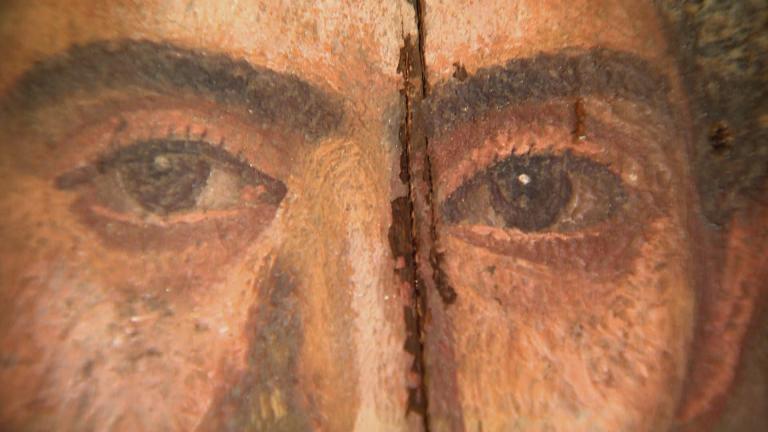 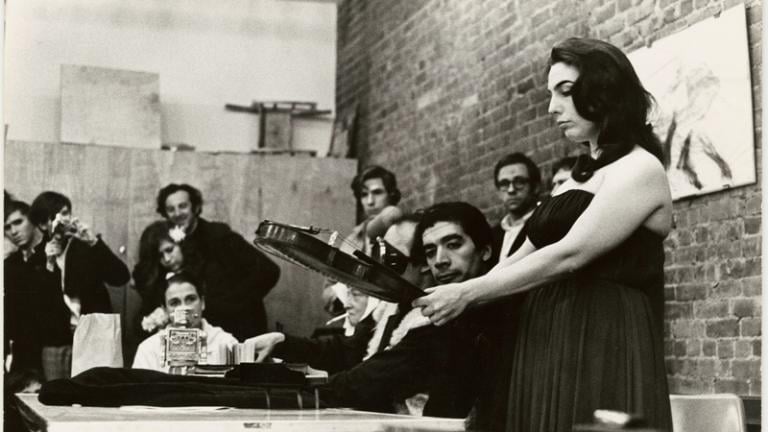