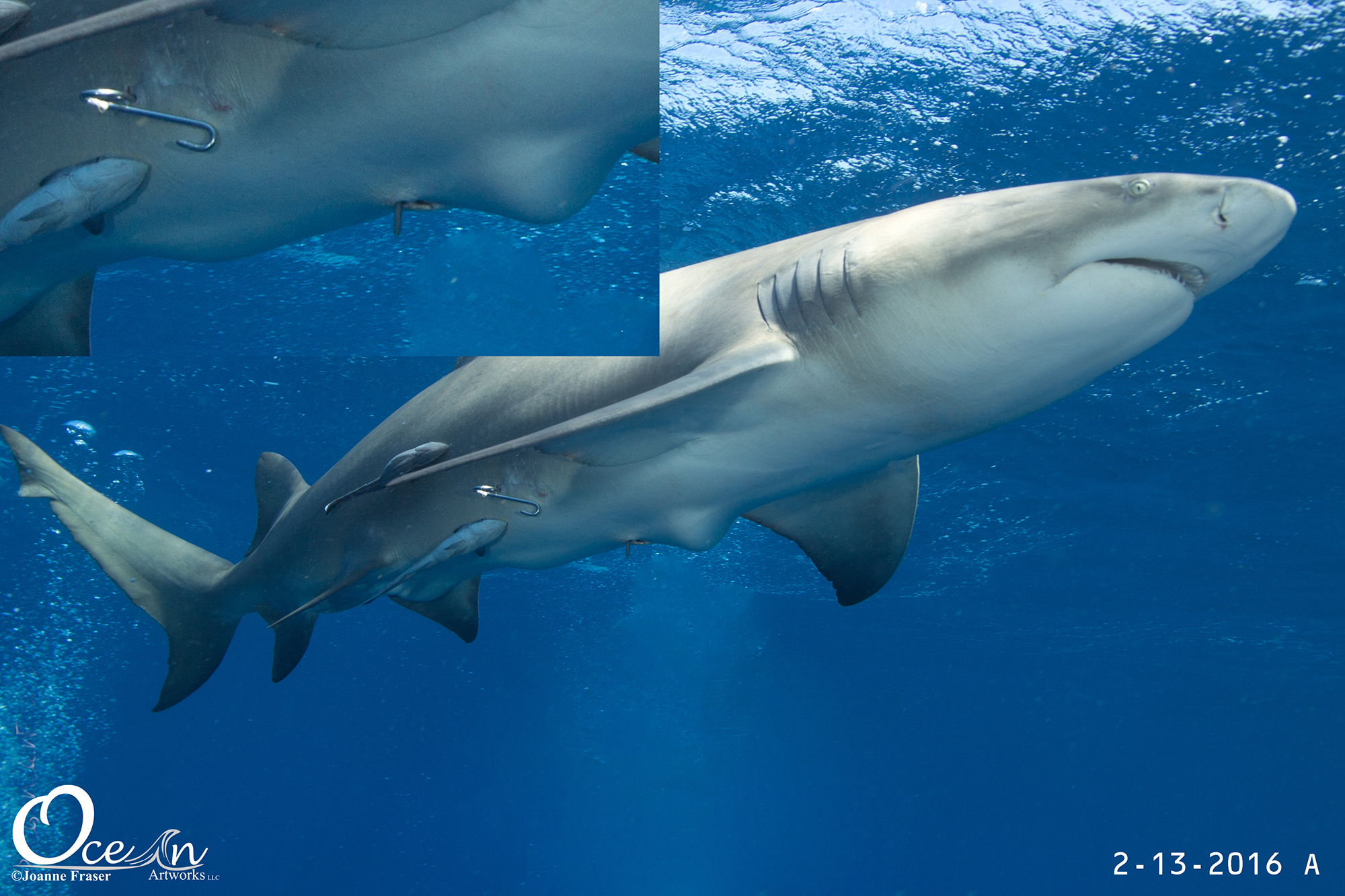 How does a species survive for more than 400 million years? By fending off predators and expelling chunks of steel.

Just in time for Discovery Channel’s “Shark Week,” a team of Shedd Aquarium researchers published a study this month highlighting the unique recovery capabilities of sharks, using a wild lemon shark off the Florida coast as an example.

In the study, scientists documented the shark’s ability to expel a fish spear out of its body cavity over the course of 435 days.

“This shark was able to survive for over a year with perforation of its stomach lining, coelom and muscle wall,” said Dr. Steve Kessel, director of marine research at Shedd Aquarium, in a press release. “Seeing the shark in a healthy state after this extreme event showcases the recovery capabilities of these animals, likely a behavior that’s enabled sharks to survive for more than 400 million years.”

Over a two-year period starting Dec. 6, 2014, Kessel and fellow researchers recorded 12 sightings of the shark off the coast of June Beach, Florida, from a recreational diving site. The team initially observed an object protruding from the shark’s right side near its pectoral fin that was later identified as a fish stringer, a piece of equipment used by spear fishermen to retain captured fish while continuing to hunt.

More than a year later, the only evidence left of the expulsion was residual scar tissue on the shark’s body wall.

“Many shark species are able to expel indigestible objects through stomach eversions, a voluntary process that rejects indigestible matter from their stomachs,” Kessel said in the release. 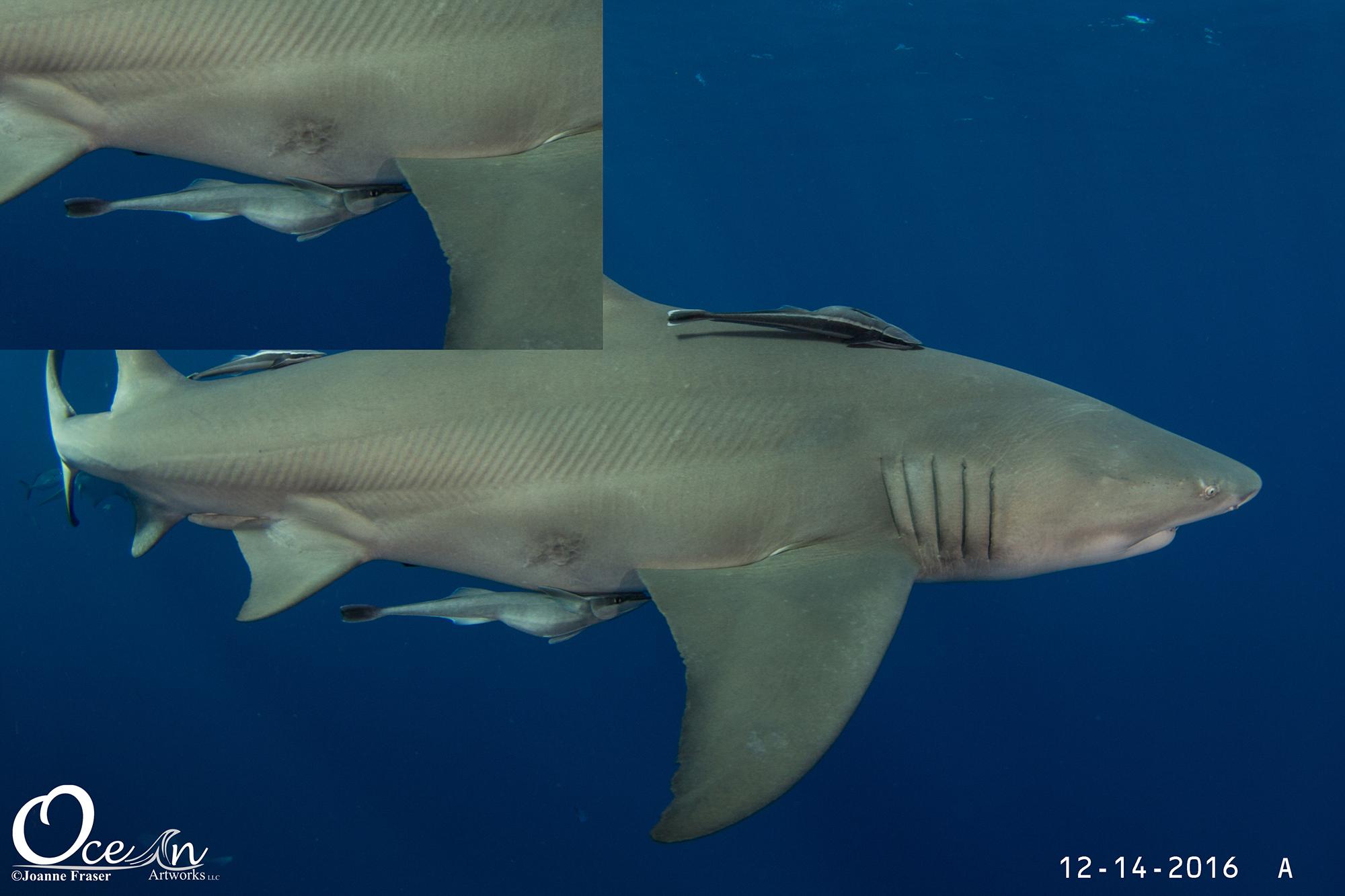 Although sharks’ ability to survive extensive external trauma by regenerating large amounts of tissue has been well-documented, Kessel said that to his knowledge, this if the first documented account of a shark expelling a foreign object through its body cavity.

During the study, scientists observed that sharks are also resilient to considerable internal damage. This ability is to be expected, Kessel said, given that the prey items of many shark species include porcupine fish, spiny crustaceans and stingrays.

The team’s findings could be used to inform best fishing practices, Kessel said.

“Our observations suggest that cutting leaders on gut-hooked sharks may be better practice than trying to forcibly remove the hooks, as we’re learning that sharks may be able to expel these objects on their own,” he said.

The study was published earlier this month in the scientific journal Marine & Freshwater Research. 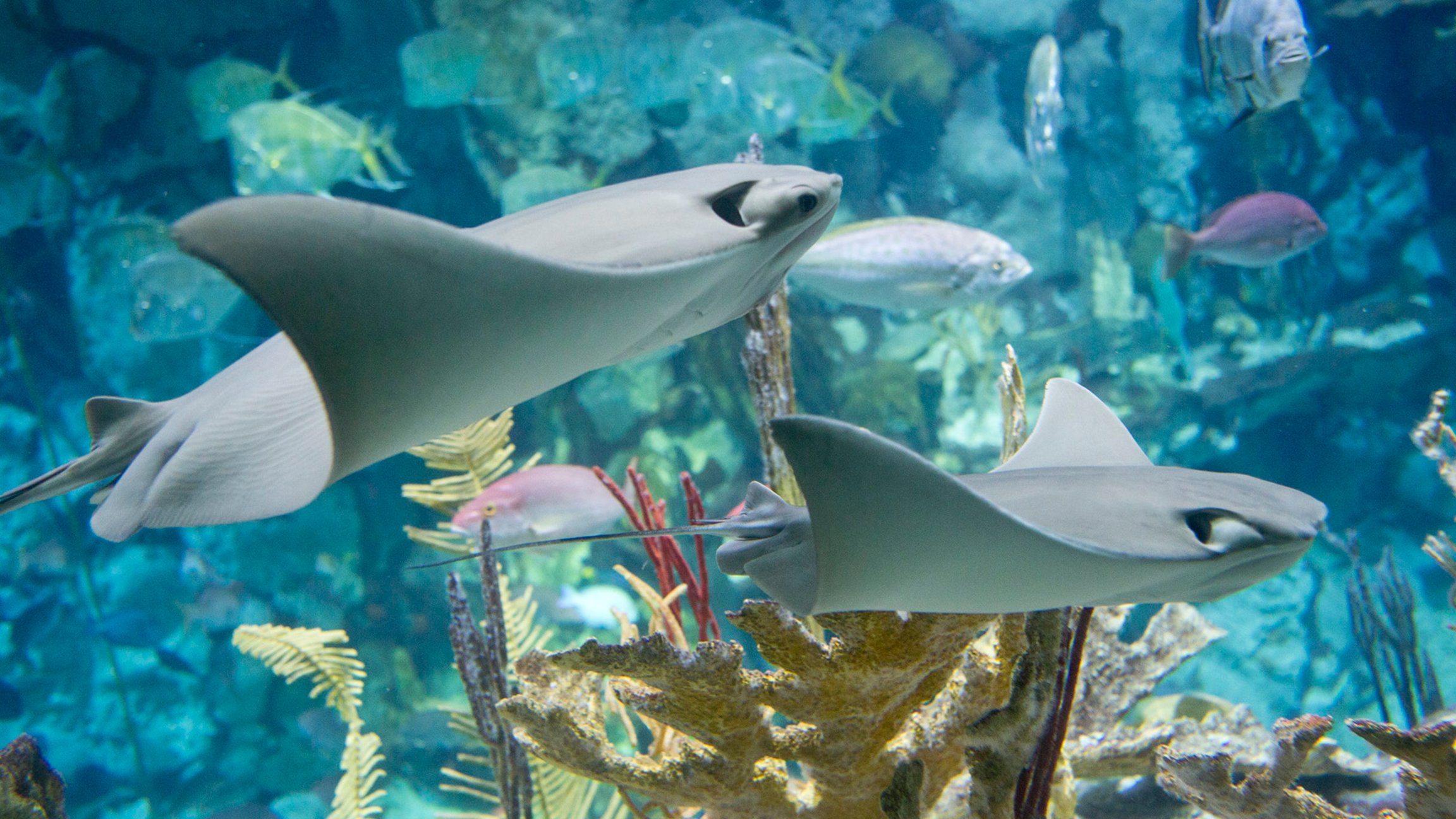 May 31: Visitors to Shedd Aquarium’s seasonal exhibit can dip their hands into a pool and discover the texture of this unique sea creature. 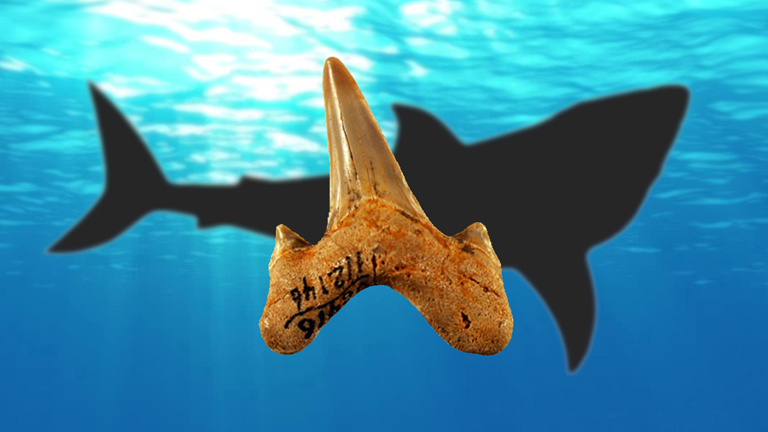 Oct. 20: About 20 million years ago, a 13-foot predator swam in warm, shallow seas across the globe. This extinct shark was recently discovered by an international team of researchers led by a DePaul University professor. 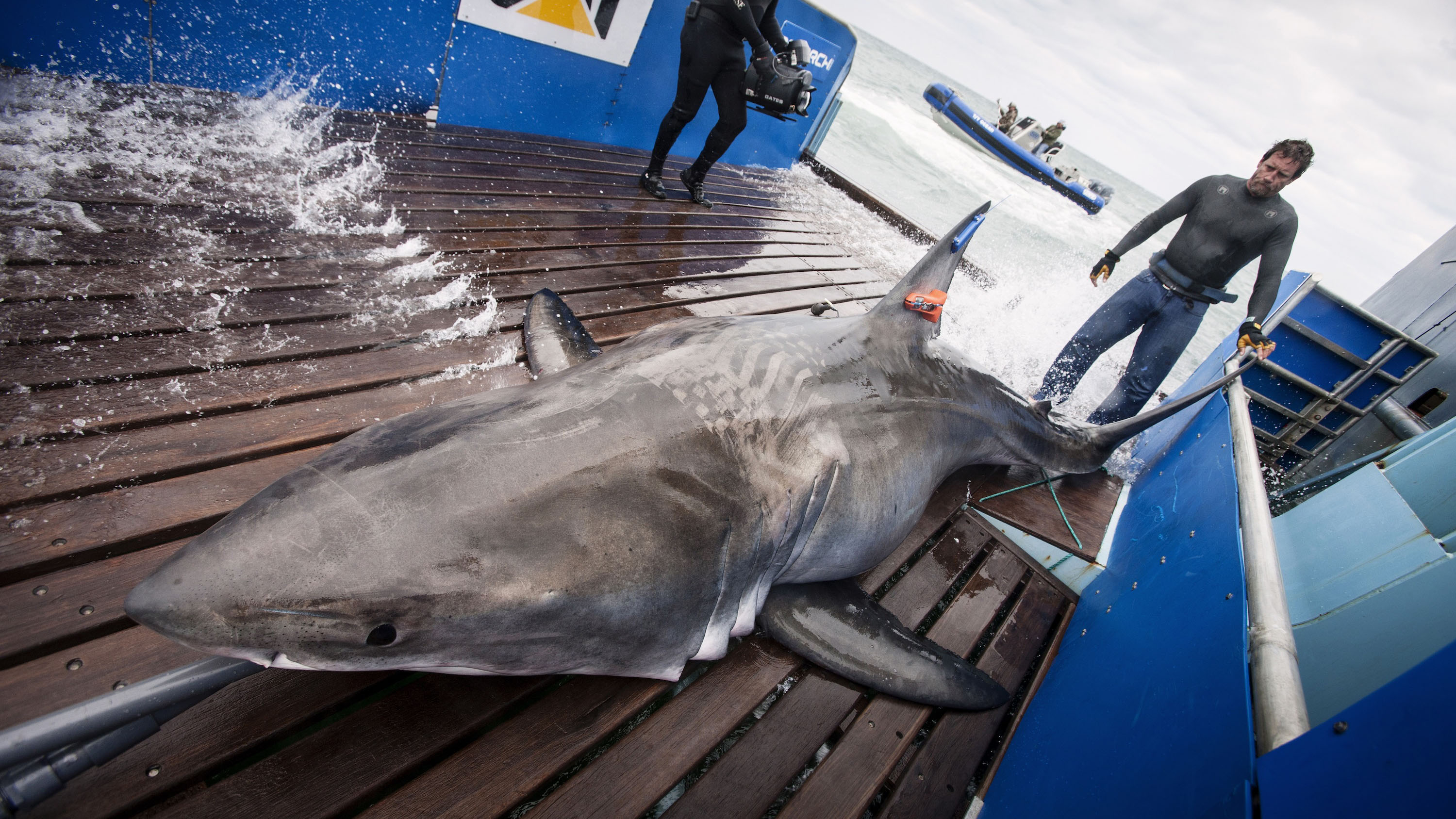 April 23, 2014: Chris Fischer of OCEARCH is a man who tracks great white sharks, enabling scientists to learn about the mating, migratory patterns of the oceans’ top predator. View a graphic of some of the sharks Fischer tracks.