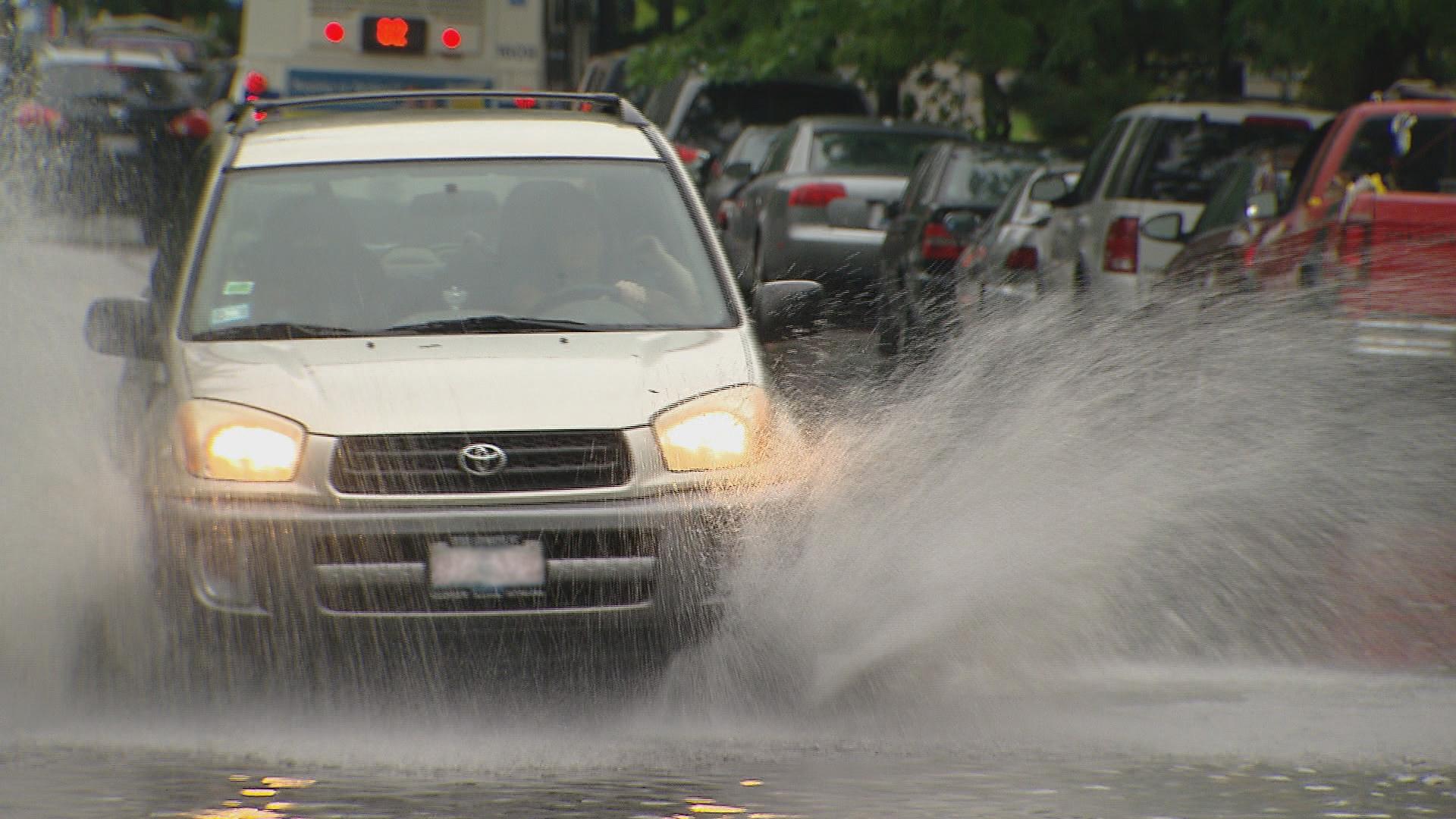 Heavy rainfall drenched northern Illinois Wednesday night and Thursday morning. And more is on the way.

A flash flood watch takes effect Friday afternoon through Saturday morning and will cover much of northeastern Illinois, including Cook, DuPage, DeKalb, Kane, Kendall, Lake and Will counties.

Commonwealth Edison reports 8,500 power outages—mostly due to storms—scattered throughout its territory.

The Des Plaines and Fox Rivers have seen water levels rise and remain areas of concern.

If caught in a flash flood, the National Weather Service advises attempting to avoid walking in moving water.

Moody's recently warned that despite having its first budget in more than two years, Illinois may still see its credit collapse to below investment grade.

Thursday the ratings agency signaled that the budget and the tax hike that supports the spending did the trick.

But Moody's still has assigned Illinois a "negative outlook," and says a downgrade is still possible in the next year or two.

It says that risks the budget won't be implemented or bring in enough revenue, long-term pension debt, and the possibility of a national economic downturn are concerns.

The Cook County Circuit Court is launching a new Restorative Justice Community Court in North Lawndale. Judge Colleen Sheehan will preside over the court once it begins meeting next month. Sheehan says it's truly a “people's court.”

Unlike a traditional courtroom, all participants will sit with Sheehan around a table.

Both the defendant and the victim have to agree to be part of the progress.

It's eligible only to North Lawndale residents between the ages of 18 and 26 who've been charged with a non-violent crime and accept responsibility for it.

A sentence may include counseling, education or job training. Succeed and a defendant could see charges dropped and arrests expunged.