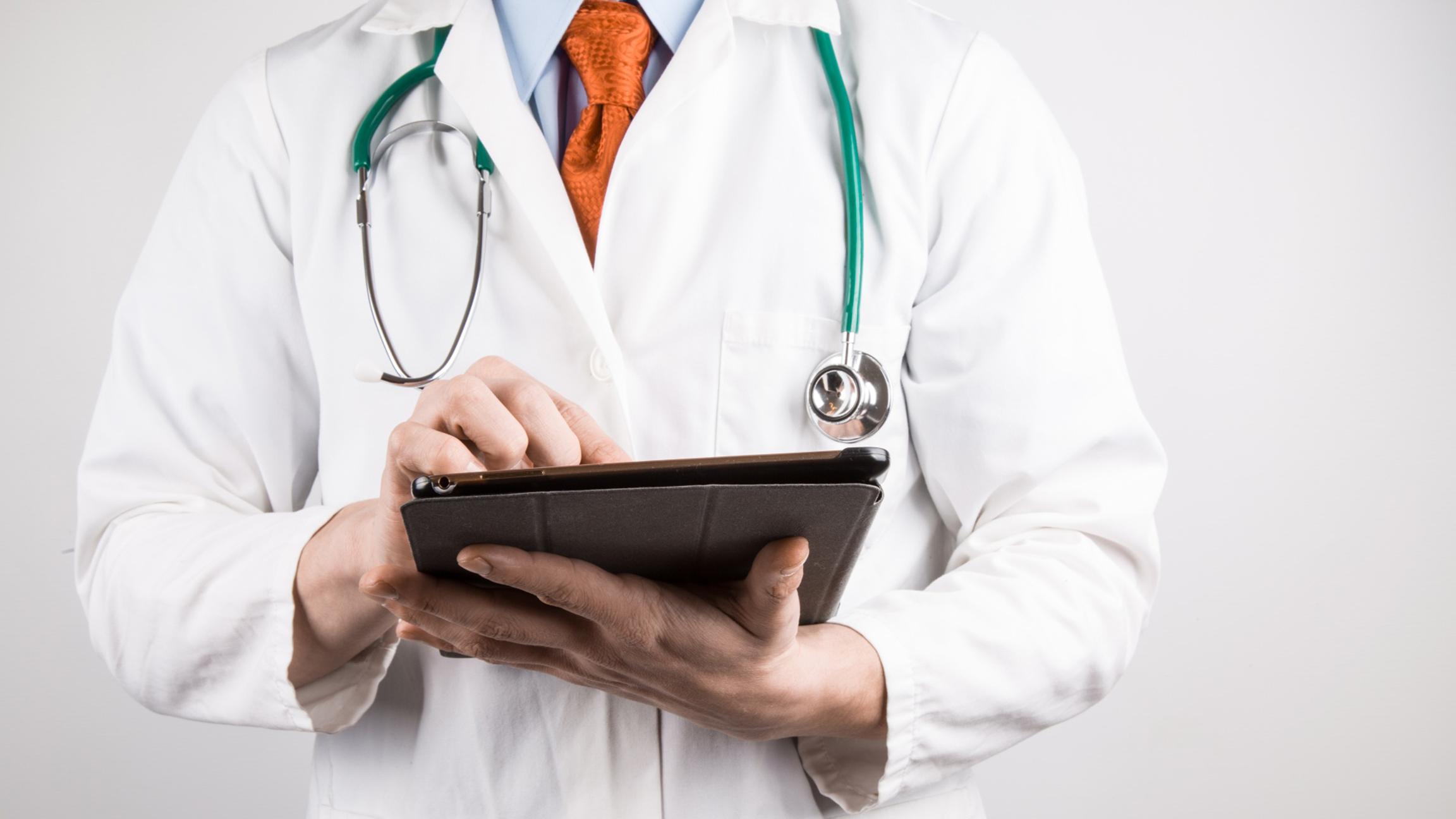 More than 3,600 Chicagoans living with HIV received primary care services during the first year of a partnership between the Chicago Department of Public Health, University of Illinois at Chicago and Howard Brown Health.

That’s four times as many people served than in prior years, according to a press release from Mayor Rahm Emanuel’s office.

“This is an important milestone that demonstrates how our new partnerships are not only effective and efficient, but exceed our goal of individuals served,” Emanuel said in a statement. “We are treating more Chicagoans living with HIV than ever before, allowing them to live their best lives while reinvesting savings in other prevention and treatment efforts.”

The partnership was first laid out by Emanuel during his 2016 budget proposal in which he called for greater collaboration between CDPH and community service providers to serve more residents living with HIV, according to a press release.

CDPH has HIV primary care clinics in both communities, and in March 2016, UIC and Howard Brown Health assumed management of the clinics following a competitive bidding process.

“Chicago is working together to end the HIV epidemic,” said CDPH Commissioner Julie Morita in a statement. “This is a great example of the power of collaboration. We were able to quadruple the number of residents receiving services, helping more people living with HIV have access to the care they need to live long, healthy lives.”

Since taking over the clinics, both UIC and Howard Brown Health have increased services, outreach and education while spending less, according to a press release. The savings from the new partnership have been reinvested into additional HIV treatment services, including oral health and case management services.

“Our Uptown clinic allows us to provide general care as well as specialized HIV care to patients right where they live,” said Dr. Robert Barish, vice chancellor for health affairs at the University of Illinois at Chicago, in a statement.

Primary care includes general check-ups but also helps patients monitor their medication to reduce their viral load and ultimately reach viral suppression, significantly reducing the risk of transmission, according to a press release.

“Primary care ensures a better quality of life for people living with HIV and Howard Brown Health is proud to serve those who need it the most in Englewood,” said David Ernesto Munar, President and CEO of Howard Brown Health, in a statement.

Treatment among individuals living with HIV is a key strategy in CDPH’s prevention model along with pre-exposure prophylaxis, a daily pill that helps prevent HIV, according to a press release. 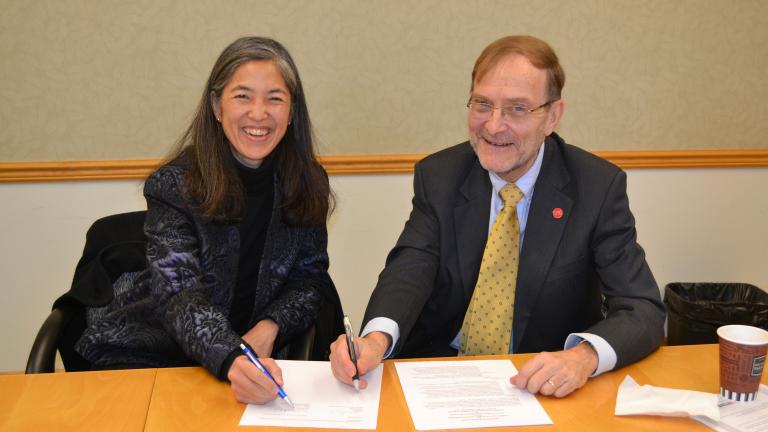 Nov. 29, 2016: A look at some breakthrough treatments for HIV and AIDS and a landmark clinical trial for a vaccine ahead of World AIDS Day.