Issues impacting the Great Lakes and communities surrounding the massive freshwater system will be at the center of a two-day conference in Chicago starting Wednesday.

The “Untrouble the Waters” summit is hosted by the Freshwater Lab, a think tank formed in 2014 by the University of Illinois at Chicago that studies the environmental and social issues linked to water.

Speakers will discuss a range of topics, including the replacement of lead pipes, access to clean water by underserved communities, industrial pollution of the Great Lakes and the threat of water privatization by corporate actors.

Government officials, leaders of non-governmental organizations, researchers, students and environmental activists are expected to attend the event, which is free and open to the public. (Reservations are encouraged.)

Rachel Havrelock, the Freshwater Lab’s co-founder and principal investigator, said unlike other purely science-based events which she called “technocratic,” the summit will prioritize voices that are sometimes left out of environmental and political conversations.

“Water and its infrastructure lives in human communities,” Havrelock said. “Who is exposed to toxins? Who experiences a crisis in their water delivery? Who pays the most for water? That follows lines of race, class and gender.”

Havrelock said one of the event’s goals is to tackle environmental racism, which she fears will increase as corporations become less regulated by a shrinking Environmental Protection Agency under the Trump administration.

“This is the entrenched practice by which companies, more likely corporations, actually locate their most polluting plants and industries in the neighborhoods where they perceive people have the least amount of political power,” Havrelock said.

While Mayor Rahm Emanuel is not expected to attend the summit because of a scheduling conflict, Havrelock said mayors of other Great Lakes cities will attend, including Gary Mayor Karen Freeman-Wilson, Milwaukee Mayor Tom Barrett and Toledo Mayor Paula Hicks-Hudson.

For more information about the summit, visit the event website. 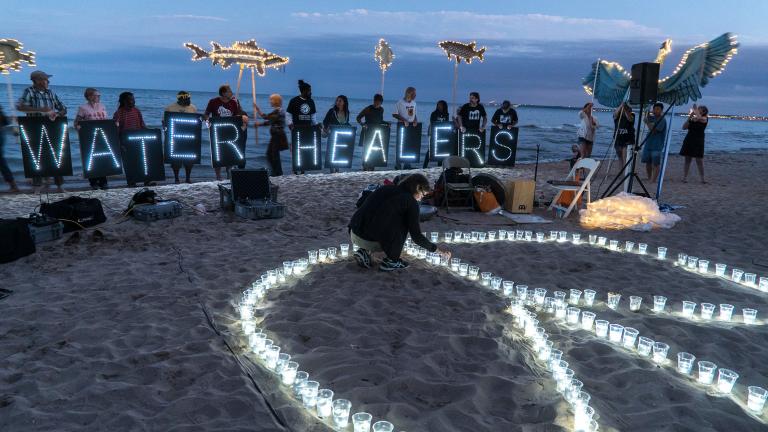 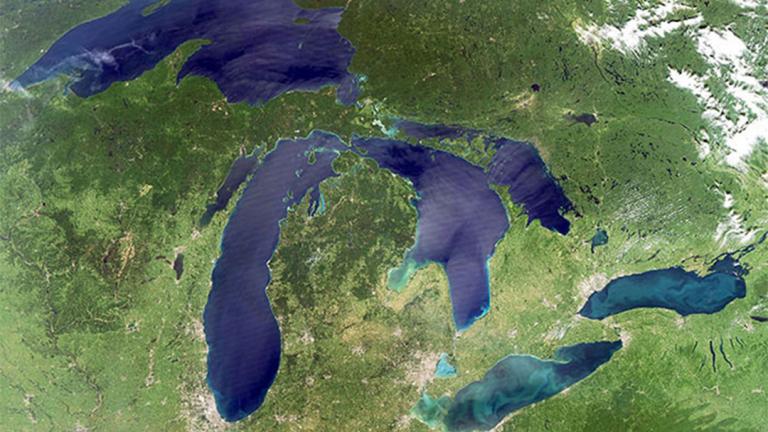 April 27: With nearly $300 million in federal funding on the chopping block, leaders from across the Great Lakes region will convene next month in Chicago to address lead poisoning, oil pipelines and other threats to the area’s waters. 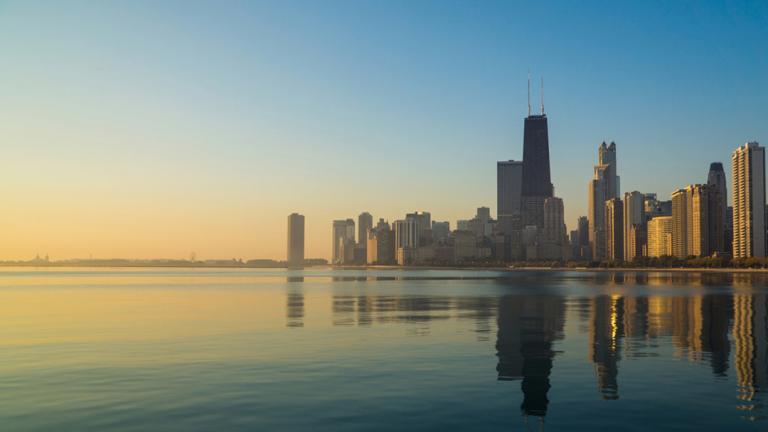