Friday marks the 72nd anniversary of the liberation of Auschwitz.

Newsreel images of the liberation of concentrations camps, as upsetting as they are, are only part of the story.

Why did a modern and cultured society that existed in Germany at the time embark on a course that led to genocide?

For most people, the Holocaust is an incomprehensible horror. But for 36 years, professor Peter Hayes sought to understand and explain the Holocaust to students at Northwestern University.

Hayes is now retired from teaching but has a new book called “Why? Explaining the Holocaust.” He joins in conversation.

Why Another Book on the Holocaust?

Seventy years after the Holocaust ended, it continues to resist comprehension. Despite (or maybe because of) the outpouring of some sixteen thousand books cataloged at the Library of Congress under the heading, despite the proliferation of museums and memorials, despite the annual appearance of new cinematic treatments, and despite the spread of educational programs and courses devoted to the subject, a coherent explanation of why such ghastly carnage erupted from the heart of civilized Europe in the twentieth century seems still to elude people. Indeed, perhaps the adjectives most frequently invoked in connection with the Holocaust are “unfathomable,” “incomprehensible,” and “inexplicable.” These words attest to a distancing reflex, an almost instinctive recoiling in self-defense. To say that one can explain the occurrence of the Holocaust seems tantamount to normalizing it, but professing that one cannot grasp it is an assertion of the speaker’s innocence—of his or her incapacity not only to conceive of such horror but to enact anything like it. Small wonder that incomprehension is the default position in the face of the enormity of the Holocaust, even though that stance blocks the possibility of learning from the subject. 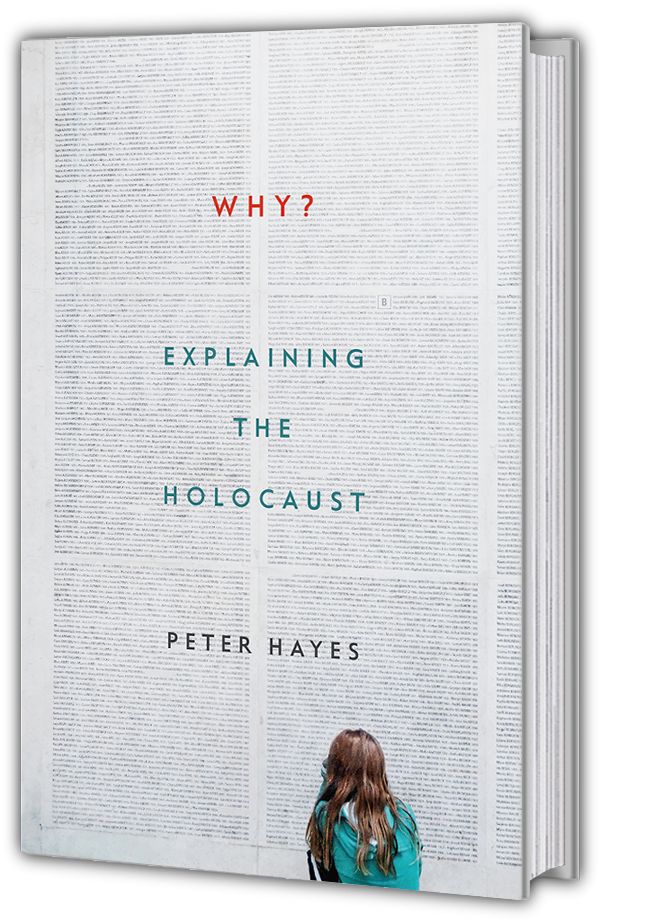 Self-protection is not the only reason for the enduring difficulty of coming to intellectual grips with the Holocaust, however. Another is the complexity of the task. To understand the Holocaust requires solving multiple puzzles that surround it. In the course of teaching the subject to American undergraduates for almost three decades and lecturing widely to both academic and general audiences, I have come to recognize eight central issues that people grappling with the subject find most perplexing. Some of these issues involve acts of commission, some concern acts of omission, and still others entail both. All require interlocking clarification before a mind can comprehend and account for the cataclysm. Each chapter of this book examines one of those eight central issues, raised in the form of a question, and the book as a whole reflects my conviction that the Holocaust is no less historically explicable than any other human experience, thought the job is not easy.

In answering these questions, I bring to bear expertise that is unusual among students of the Holocaust. I am by training an economic historian. That does not mean that I foreground material motivations for murder (in fact, I contend that they were secondary to ideological motives). My background makes me, however, alert to numbers and their significance, and I deploy them frequently in order to demonstrate their powerful interpretive effects. A second distinguishing feature of my account is its dialectical origins. This is not a book driven by a thesis that the author wants to prove but rather a work that emerged out of the give-and-take of many years of teaching and public speaking, during which I learned which aspects of the subject people most want clarified and why, directed my reading and thinking toward identifying the most reliable responses that scholarship can offer, and then honed ways to make that knowledge as accessible and memorable as I could.

Alongside its explanatory purpose, this book also has another goal: to set the record straight. As the late historian Tony Judt observed, “Impossible to remember as it really was [the Holocaust] is inherently vulnerable to being remembered as it wasn’t.” Numerous myths have grown up around the subject, many designed to console us that things could have gone much differently if only some person or entity had acted more bravely or wisely, others intended to cast new blame on favorite or surprising villains or even on historians of the subject. This book dispels many such legends—from the notion that antisemitism brought Adolf Hitler to power in Germany to the belief that a large number of major perpetrators of the Holocaust escaped punishment afterward—and the final chapter reviews and debunks the most prevalent ones, including the loud and recurrent claim that the Holocaust never happened.

The arc of the book’s argument is as follows. The Holocaust was the product of a particular time and place: Europe in the aftermath of the Industrial Revolution and the upheavals of World War I and the Bolshevik Revolution. These were the contexts in which ancient hostilities toward Jews and Judaism, deeply rooted in religious rivalry but updated with the trappings of modern science, turned into a fixation on removing Jews from civil society as a magical solution to all social problems. Germany was where the fault lines of disruption lifted this belief to power during the 1930s, but the murder of the Jews of Europe was neither pre-programmed by German history nor an exclusively German project. The massacre took shape under specific political and military conditions and intensified in part because it suited the objectives of many other Europeans, at least during the short, ferocious period when most of the killing occurred. In the face of the slaughter, the victims were largely powerless and the onlookers preoccupied with their own, to them more pressing concerns. The parts of the trap that clicked into place around European Jews during the Nazi era fit so tightly that only a minority could escape, most only just barely and in the nick of time. Afterward, most countries of the old continent delayed acknowledging what they had participated in yet also constructed numerous barriers to its repetition, barriers that now, seventy years later, are under stress.

The pace of specialist research on the Holocaust has outrun most people’s ability to keep up and to integrate new findings into a general interpretive picture. Even as misleading notions about the subject have gained ground, antiquated ones linger. Given this, people interested in the subject need a comprehensive stocktaking directed squarely at answering the most central and enduring questions about why and how the massacre of European Jewry unfolded. That is what this book offers.

Reprinted with permission from “Why? Explaining the Holocaust.” 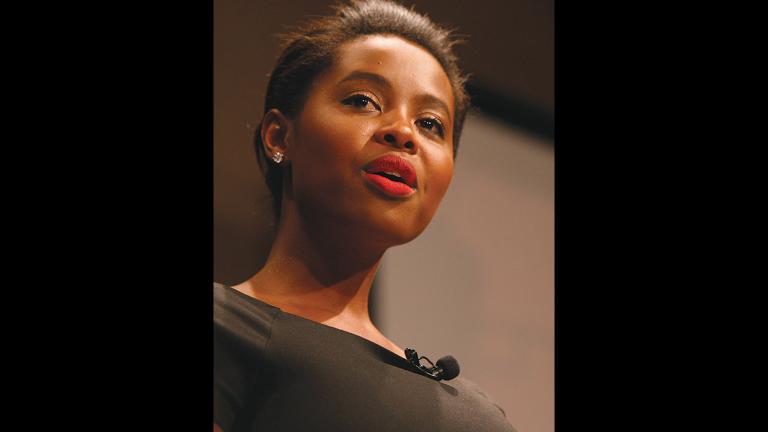 Sept. 13: It was one of the most brutal massacres of our generation: hundreds of thousands killed during the Rwandan genocide. Survivor Clemantine Wamariya shares her story and her work to make sure it never happens again. 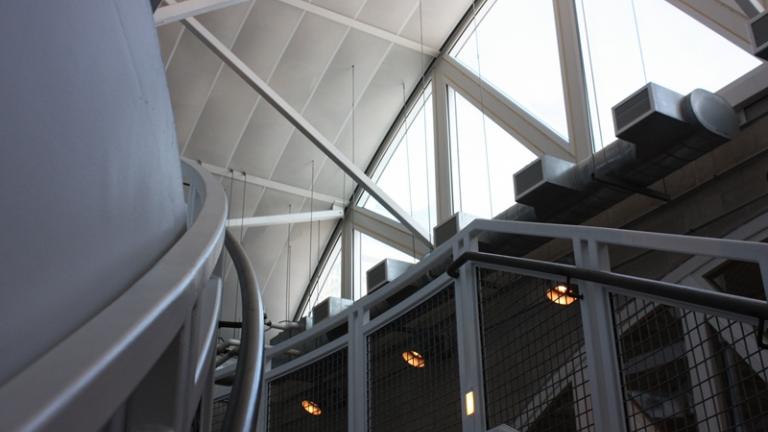 Architecture Tells its Own Story at the Illinois Holocaust Museum

Jan. 5, 2016: The Skokie museum designed by Chicago architect Stanley Tigerman is now offering architectural tours. Here's what you can expect.