Marimbas, xylophones and vibraphones from around the world get shipped to a little shop in Chicago for repair. Century Mallet Instrument Service is a destination for a very specific kind of instrument in need of a little TLC.

Chicago Tonight visited for a look at how to rejuvenate pitched percussion instruments – and to get a history lesson in concert tuning. 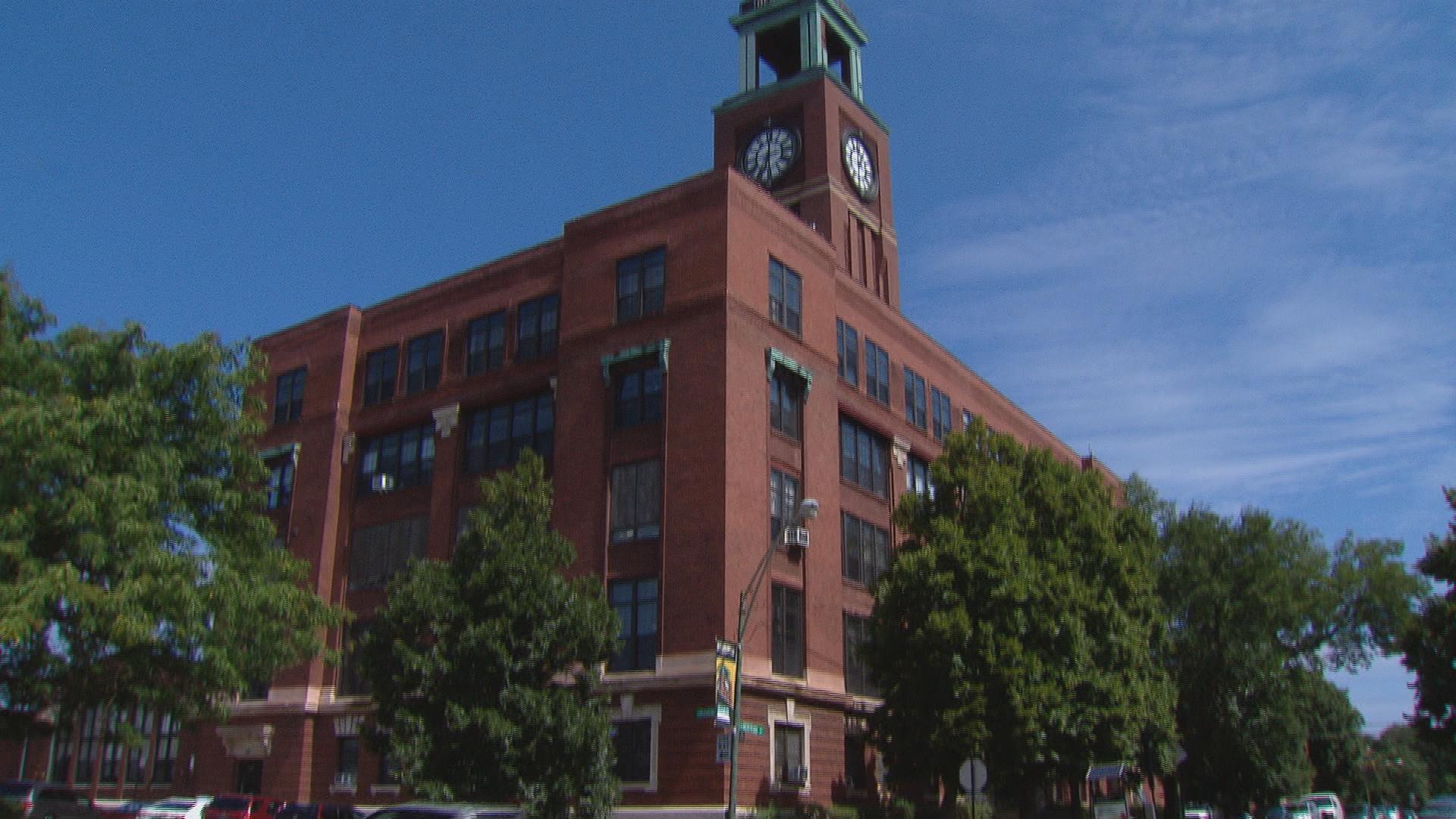 Phil Ponce: The century old Deagan Building in Ravenswood has an unusual place in American music history – and even played an important role in keeping ensembles in tune.

Andres Bautista, Century Mallet Instrument Service: It started just as a musical bell company, was started by John Calhoun Deagan who was a clarinetist by trade, but he had a really fine ear and was kind of tired of basically orchestras being out of tune. So he started creating musical bells that were “perfect in pitch,” so he was a stickler for always having things completely in tune, and he’s actually the one that started establishing 440 as the main tone to instruments.

After that he started getting into bigger instruments, xylophones, full-on bell sets by about the early 1900s he was getting into marimbas, and his trips down to go get rosewood for xylophones–he would go through some of the older parts of Mexico, Guatemala and he would encounter these big marimbas that were down there, so he really kind of brought the marimba into the mainstream of the U.S.

They weren’t the inventor of the vibraphone, but definitely the modern vibraphone as we see today was based off of their design.

Ponce: In 1980 the company was born anew as Century Mallet Instrument Service. They now renovate and repair the bars, pedals and resonators on percussive instruments of every kind.

Bautista: If there’s anything that can be salvaged in the instrument, as far as the original coating on it, whether it’s plating or painting or powder coating, we try to salvage that. If we can’t, we then go ahead and strip all of it all down to its bare materials.

All the tuning happens underneath, so if you flip a bar over you’ll actually see a curvature in there and it depends on where you cut, where you sand that actually can make the bar go up or down, or tune the harmonics of the actual bar.

Ponce: Many of these instruments get their unique sound from pulsators and resonators.

Bautista: As far as the mechanics of how it all works and what creates a vibrato effect, it’s just these pulsators, they’re on shafts and they’re little pieces of basically metal that cover up the resonator itself and so it’ll actually go round and round covering and uncovering as it goes round on the inside of the resonator.

Bautista: They used those in like nickelodeon theaters, carousels. And so a lot of these were used on the back of pickup trucks to make advertisements such as political advertisements or someone was rolling out a new product.

Ponce: Their clients include musicians from the New York Philharmonic, the Chicago Symphony Orchestra and the National Symphony of New Zealand.

Bautista: As a percussionist myself I don’t play as often as I would like to but I admire any musician that goes out and does that, it’s an incredible talent, incredible gift that they serve, so I in turn want to be able to provide them service that they would need in the future. 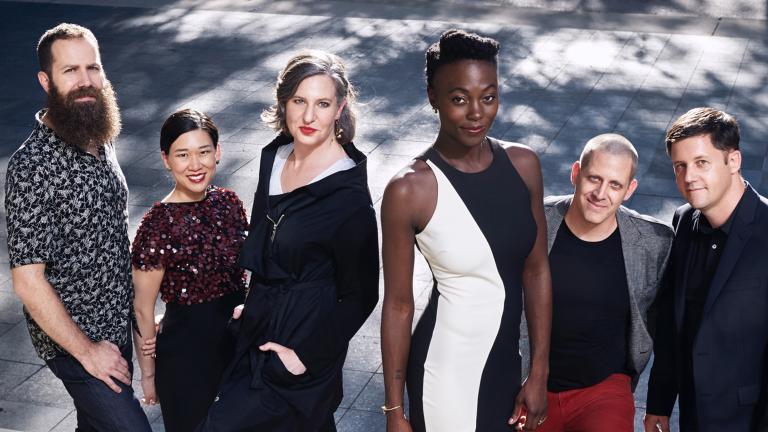 Oct. 18: The Grammy Award-winning ensemble Eighth Blackbird performs this weekend at the Arts Club of Chicago. We hear from them in conversation and performance. 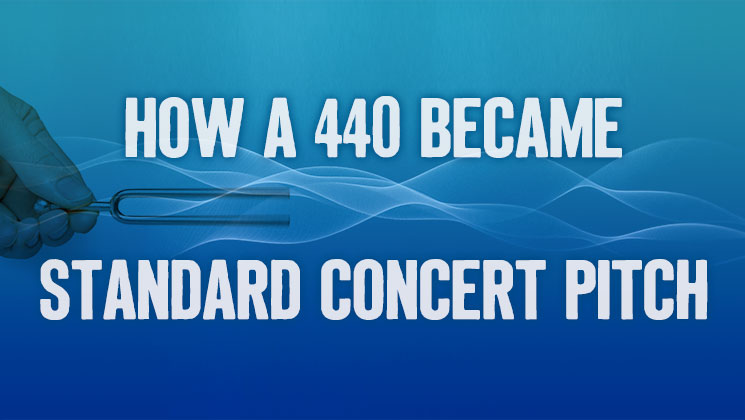 From our friends at WFMT: To play in tune together, musicians have to tune their instruments together using a fixed pitch as a standard. For most ensembles today, that standard is A 440. How did that pitch become fixed? 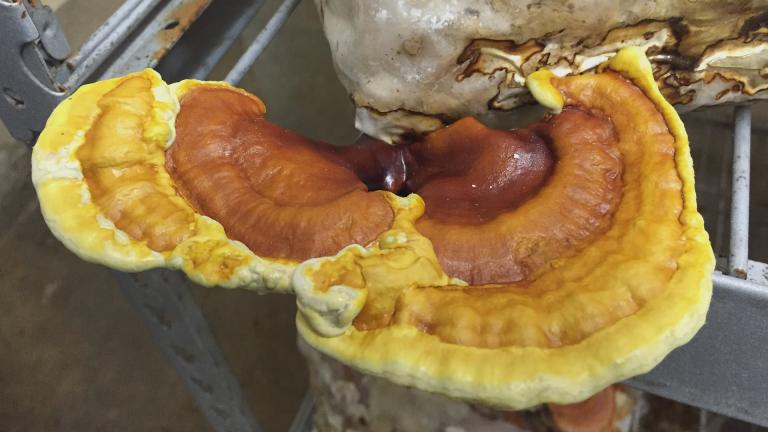