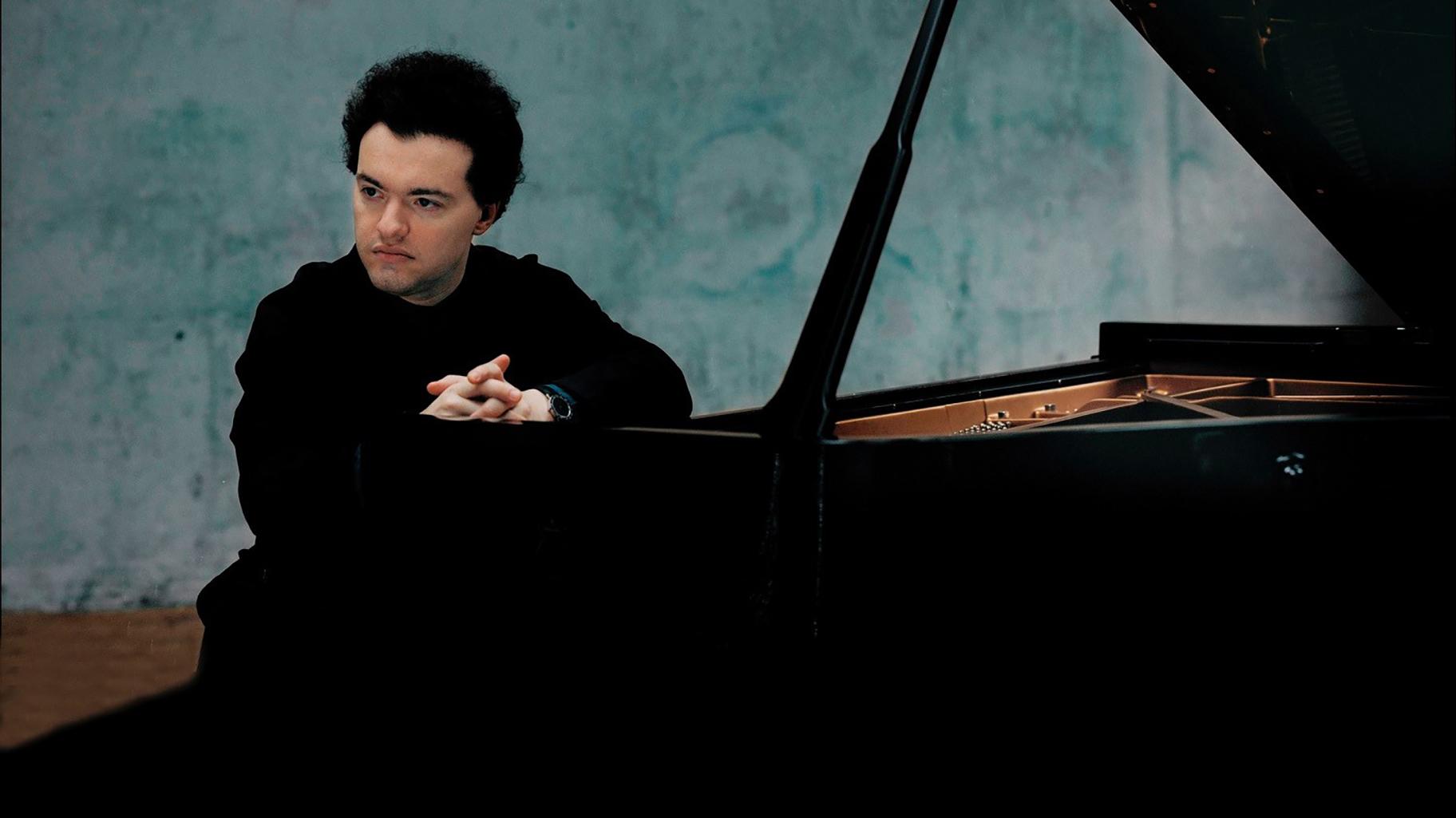 There can be no doubt that the virtuoso pianist Evgeny Kissin has a wildly enthusiastic following in Chicago. Not only did he play to a packed house at Orchestra Hall on Sunday afternoon, but it was clear that the audience, which was treated to four bravura encores, would happily have remained in their seats for hours more if he were to continue playing.

And for good reason.

The first half of Kissin’s program was devoted to the triumvirate of the masters — Bach, Mozart and Beethoven — and he mastered them all. But it was the second half of the program, devoted entirely to Chopin, and including a series of seven mazurkas followed by the “Andante spianato and Grande polonaise brilliante” — that clearly held the audience in thrall. In addition, two of the four pieces Kissin performed as encores were also by Chopin, and captured the Romantic era of the Polish composer of the early 19th century (who, not surprisingly, was also a virtuoso pianist) at his most irresistible.

The “old masters” first. Kissin began the concert with J.S. Bach’s “Toccata and Fugue in D Minor,” a piece that has a feverish, high-speed, almost percussive opening before ceding to more delicate passages. And there were many other shifts in attack along the way as the work moved from quiet riffs to immense forcefulness and thundering virtuosity.

Mozart’s “Adagio in B Minor,” with a more interior feeling, had the quietest, most delicate of openings, and felt as if the composer were in a deeply contemplative mood and was confiding to his diary. The sound might best be described as written words transformed into music.

And then came Beethoven’s “Sonata No. 31 in A-Flat Major,” another work awash in a sense of melancholy and struggle, but with far more dramatic dynamics and a feverish undertow. Kissin beautifully captured the sense of the composer’s inner monologues with their combination of lushness, delicacy and fire, and vividly evoked the exceptionally powerful mood shifts so characteristic of Beethoven.

Now, on to Chopin. I should start by confessing that I spent many years dancing to his music in both ballet and Eastern European “character dance” classes in which the mazurka (and Chopin wrote 56 of them) was an essential element. So this concert stirred many vivid memories. Rooted in a Polish musical form based on folk dances written in triple meter (three beats to a bar), the mazurka became popular in 18th and 19th century ballrooms, and Chopin was undeniably the master of the form, brilliantly exploring and expanding upon it.

Kissin took full advantage of its variety, beginning with the “Mazurka in B-flat Major” that flew “trippingly” (as Shakespeare might have said) off the keyboard with its flirtatious flare and teasing pauses. Next was the “Mazurka in G Minor,” a slower and more melancholic work, but with bursts of exuberance. With its teasing rhythms the “Mazurka in C Major” suggested the rush of a great river, while the “Mazurka in C Minor” was fully lyrical and romantic, with a classical gloss applied to its folk tunes.

The “Mazurka in B Minor” moved quickly and built in intensity several times over, while another “Mazurka in C Major” had an easy grace and lyrical quality, with a delicately formal romanticism and even the suggestion of a lullaby. And finally there was the “Mazurka in B Minor” that began in a pensive, meditative mood and a calm rhythm before suddenly bursting forth with a clarion sound of joy and grandeur, and finally returning to a quieter, slower and more sensual theme.

The last work on the program was “Andante spianato and Grande polonaise brilliante,” a joining of two pieces, each different in tone, and composed several years apart in the early 1830s. It began with a fairy tale-like beauty and passionate drive, took on a wonderful rippling quality, turned stormy for a moment, and then closed with Kissin’s seamless touch on a series of chords. The irresistible Grand Polonaise section opened with a furious power, and then grew playful with a silken melody that had Kissin’s fingers running up and down the keyboard at high speed and creating great swirls of fluid sound before building to a lavish, brilliantly swirling, truly “grand” finale.

The concert’s wonderfully generous encore segment began with the Bach/Busoni “Nun komm, der Heiden Heiland (Savior of the Nations, Come),” based on a Lutheran chorale. Decidedly different from the spirit of Chopin, it was at once formal and searching, and also quite modern in its way, while also suggesting church music played on an organ. Then it was back to Mozart with the pure delight of his “Rondo in D Major.” And finally there was a joyful return to Chopin, with the wild rhythmic force, beauty and grandeur of his famous “Polonaise in A-flat Major,” and his lush “Waltz in F Minor.” A magnificent feast of Chopin, played to stunning effect.

Kissin, a Russian-born and trained prodigy who is now a citizen of both Great Britain and Israel, dedicated this concert to the memory of his teacher, Anna Pavlova Kantor (1923-2021). He has a very busy schedule for the rest of this month, first participating in a star-studded “Concert for Ukraine” on May 23 on Carnegie Hall’s mainstage.

And then, on May 25 in Zankel Hall, he will join with actor Venjamin Smekhov for a performance of “The Unquenchable Torch (Poems and Fates of Jewish Poets),” described as “a literary-musical composition premiere commemorating the Soviet-Yiddish poets who perished during the Stalinst anti-Semitism campaign.” Kissin will recite the poetry in Yiddish.