Pianist Inna Faliks is an educator, mom and a distinguished concert pianist who is in demand across the globe.

But before all that, one of her first television appearances was on WTTW in 1994 when she was just 15 years old.

It was a long road from Odessa, Ukraine, to Cook County and Faliks says she still has a lot of road ahead of her.

“I don’t like distinctions of classical music versus popular. I mean, great music is great music and it comes to life through communication and passionate, convincing, and committed performances,” Faliks said during an interview at the Music Institute of Chicago, where her mother was a faculty member.

Faliks is now a professor of piano at UCLA’s Herb Alpert School of Music.

Way back in 1994, Faliks was a contestant on “The Illinois Young Performers Competition” on WTTW where she performed with the Chicago Symphony Orchestra.

“It was very exciting and my mom was very proud, my dad too, and it was something that everybody wanted in those days, but in a sense it’s just a competition,” Faliks said. “I try to tell that to my students and to those I mentor, that you can’t place everything on that one moment, that one performance, or that one competition. Life doesn’t work like that, even though you might be tempted to believe that it does. It’s just one stone in the road.”

Faliks now lives in Los Angeles and recently visited Chicago for a memorial concert for her mother, who was her first teacher. She recalled coming to the Chicago area with her family from Ukraine.

“I came here with my parents from Odessa in 1989, and my mother — who started me off on the piano and was always there for me of as a supporter — took me through immigration, making me practice on the tables wherever we were when there was no piano so that I wouldn’t lose my technique as a 10-year-old,” she recalled.

Whether performing concerts from home or touring the world, Faliks has a reputation for fearlessness.

“Everyone has butterflies in their stomach, and it’s just what you do with them is what matters,” she said. “Do you turn them into an energy which then takes you through an exciting performance, or do you let them affect you?”

And as for her busy life as a touring pianist, educator, and mother – she has a ready metaphor.

“It’s like having nine lives, like a cat, you know, and each one, you take on these roles and you just do them, and of course one has to be very organized, but I think it’s all part of being a human, and it’s part of this very rich experience that I’m so grateful for,” she said.

Falik’s most recent recording is called “Reimagine: Beethoven and Ravel.” She’s also writing a memoir to be published next year. For more information about her projects, visit innafaliks.com. 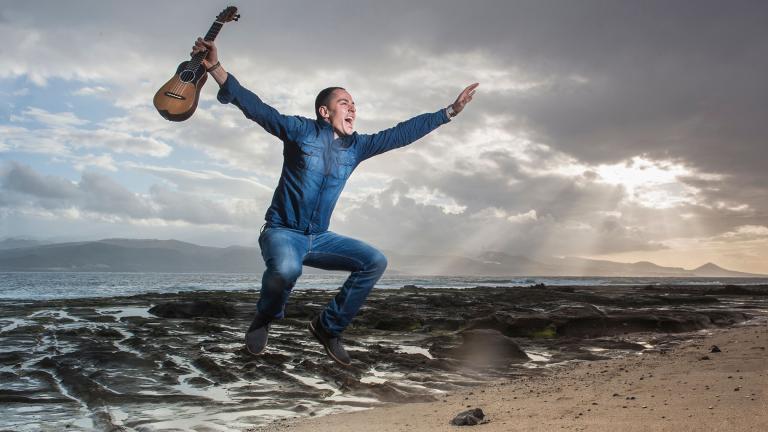 Germán López Transcends Tradition with a Timple, the Instrument of the Canary Islands 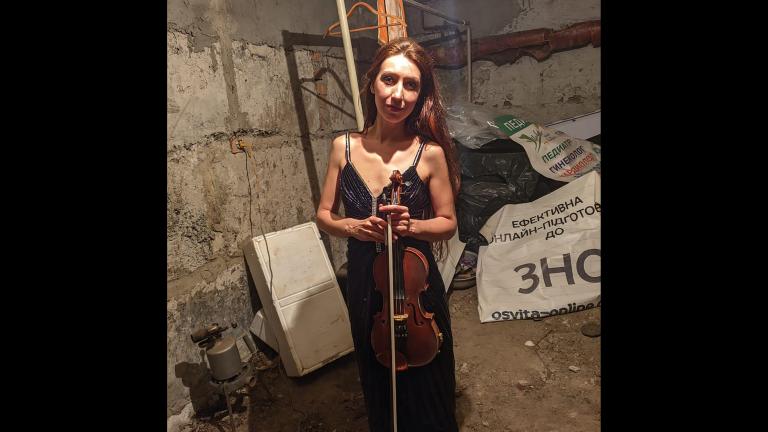 While Sheltering From Bombs, Ukraine’s ‘Cellar Violinist’ Plays On 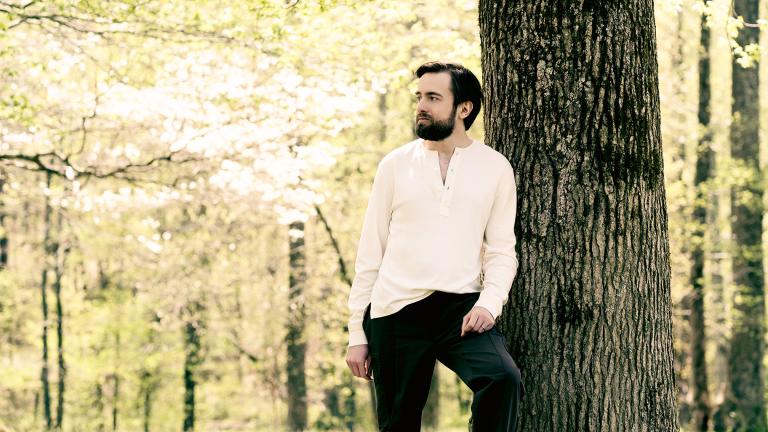