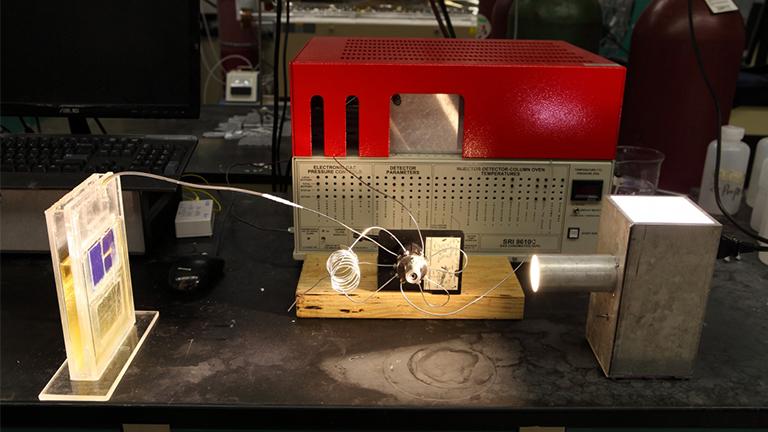 By using a process similar to photosynthesis in plants, Chicago-area scientists have taken carbon dioxide, the most prevalent greenhouse gas emitted from human activity, and turned it into a usable fuel source.

The study, published July 29 in the academic journal Science, could help solve two critical environmental problems: global warming and our reliance on burning fossil fuels, which in turn contributes to climate change.

Scientists at Argonne National Laboratory and the University of Illinois at Chicago used an artificial solar “leaf,” powered by simulated sunlight, which took carbon dioxide and water and converted it into syngas, or synthesis gas, composed of carbon monoxide and hydrogen gas. Syngas can be converted into fuels such as methanol and diesel.

The study’s breakthrough was the use of a new inorganic compound called tungsten diselenide that served as a catalyst for breaking down carbon dioxide.

It’s very difficult to convert carbon dioxide, a stable and relatively unreactive compound, into something else. In photosynthesis, plants use organic enzymes to speed up the chemical reaction that converts carbon dioxide and water into sugar, which plants need as energy to grow.

Instead of organic enzymes, the researchers used a different catalyst for their chemical reaction: tungsten diselenide, an inorganic, crystalline solid typically produced synthetically.

Previously, expensive gold or platinum-based catalysts had been used, but the tiny flakes of tungsten diselenide used in this study proved not only less expensive, but much more effective.

“We discovered this new material that is very active for reducing carbon dioxide into synthetic fuels or carbon monoxide,” said Argonne chemist Larry Curtiss, an author of the study. “This material is 1,000 times more active than previous materials that scientists have discovered, so that was a really unique thing.” 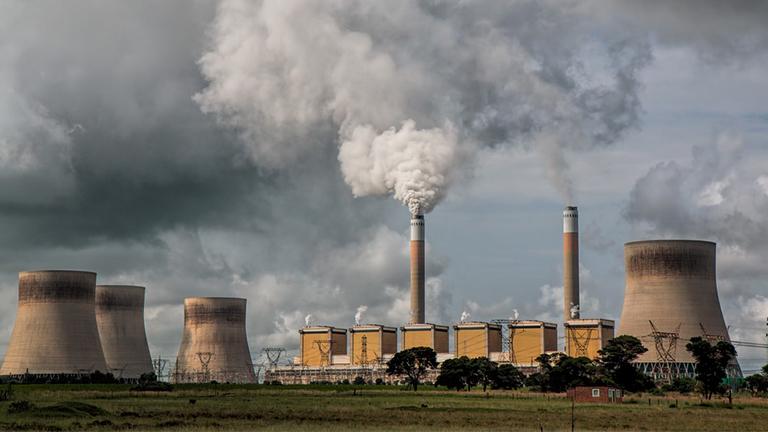 Power plants that burn combustible fossil fuels like coal and petroleum to generate electricity are major contributors of greenhouse gases into the atmosphere.

The scientists performed their experiment on a small scale, but in theory, this method could use solar power to collect highly concentrated levels of carbon dioxide emitted from fossil fuel-burning power plants and convert it into carbon monoxide and hydrogen to make usable fuels.

According to Argonne physicist Peter Zapol, one of the study’s authors, there is already commercial interest in this research – presumably more so now, since they’ve found a more affordable catalyst.

“There is a long-term goal for converting CO2 back into fuel as part of a renewable package,” Zapol said. “Companies have expressed interest in the commercialization of this method. If this is done, it’d involve scaling up the tungsten diselenide into larger quantities.”

Since the start of the Industrial Revolution in the mid-18th century, human activities like the combustion of coal and gasoline have released large amounts of carbon dioxide and other greenhouse gases into the atmosphere, which trap heat and warm the earth’s surface and oceans.

Unprecedented rises in global temperature in recent years, among other growing climate change concerns, influenced representatives from nearly 200 countries to negotiate the Paris Agreement, which seeks to keep the Earth’s average temperature from rising 1.5 degrees Celsius above pre-industrial levels. It does that by setting individual caps on greenhouse gas emissions for each country that signed the agreement.

The creation of fuel from greenhouse gases could have a major beneficial impact on lessening our carbon footprint. Now, researchers are working on using their photosynthetic process to create other fuels like gasoline and diesel, in addition to syngas.

Watch a video describing the experiment from the University of Illinois at Chicago: 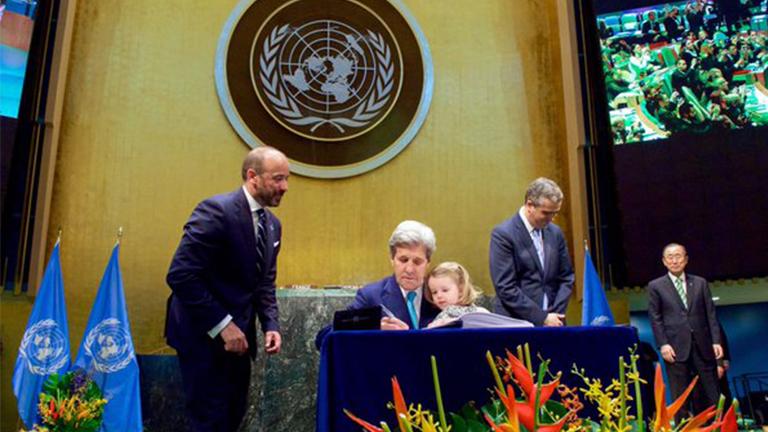 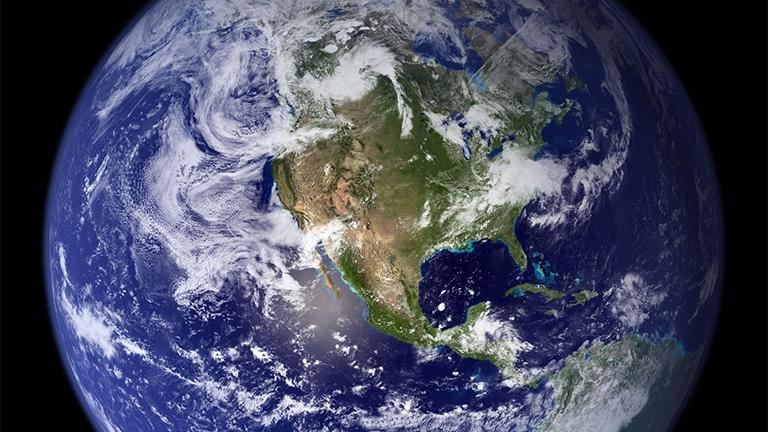 Climate Disruption and the Path to a Sustainable Future

April 6: A recent report from the Obama administration warned that changes to the climate could lead to thousands more Americans dying prematurely every year from a variety of causes. 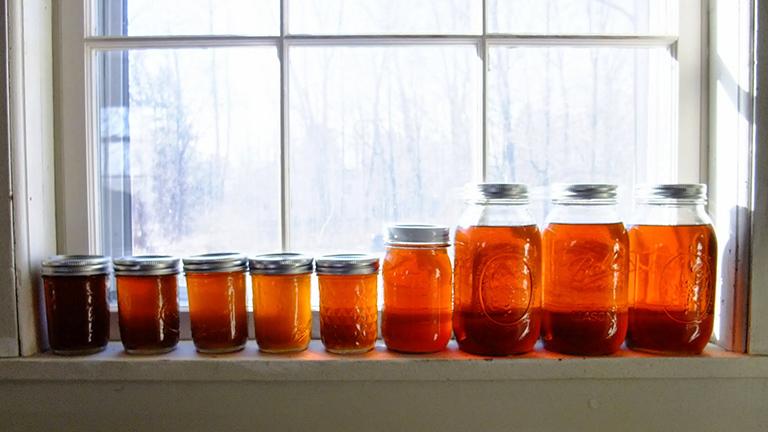 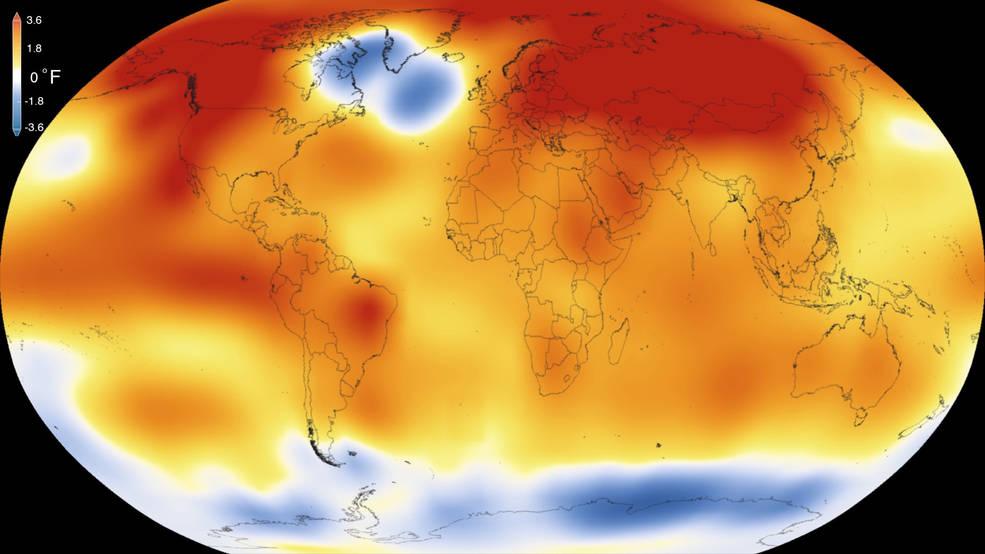 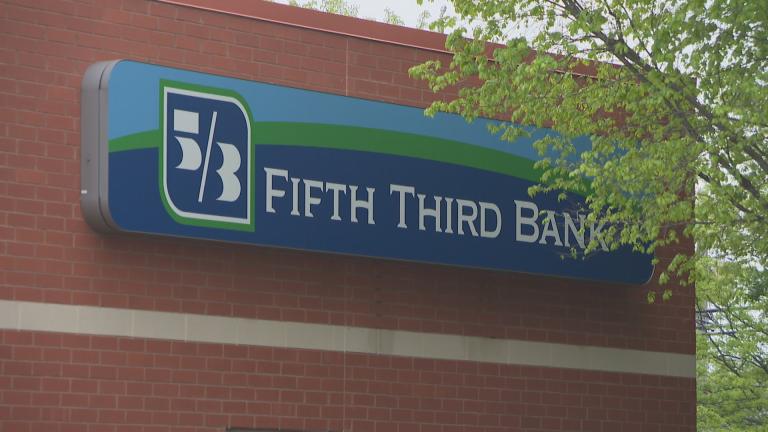